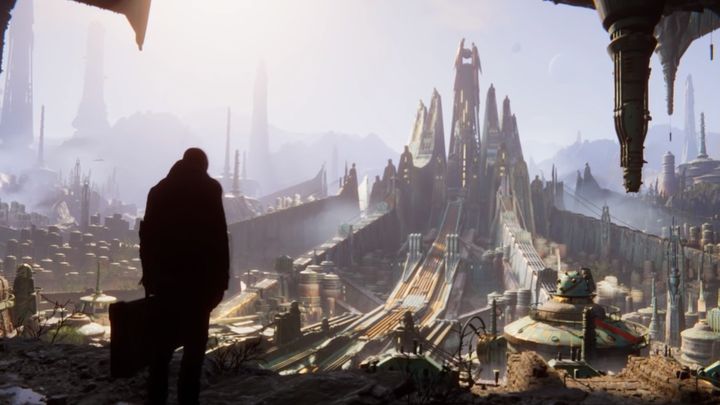 At the GDC 2019 conference, the developers of Unity engine presented an impressive tech demo of the latest version of their engine, entitled The Heretic. The footage shows the use of ray tracing based on HDRP (High Definition Render Pipeline) to generate extremely realistic real-time images of people and environment. The film lasts almost four minutes, but it is worth noting that it is only a part of a larger video, which will be presented at a later date.

The discussed technology was created thanks to the cooperation of Unity and Nvidia (it is no secret that the other entity is strongly involved in promoting and propagating ray tracing - after all, it's a matter of self-interest as well). According to the creators of this solution, its use in game dev will enable to achieve unprecedented visual quality, while facilitating the production process.

The HDRP tool with ray tracing support - dedicated exclusively to developers in its early access version - will be made available in April this year. A full release is expected in the second half of 2019. Unity will soon become another engine after Frostbite and Unreal Engine to support real-time ray tracking.

It is also worth noting that at the ongoing GPU Technology Conference Nvidia has announced cooperation with several other entities (including Adobe and Autodesk). A different promotional material was presented there. The video was created using the technology discussed here and presents computer-generated images which, according to the creators, cannot be distinguished from reality. Is this really the case? You can find the movie below.