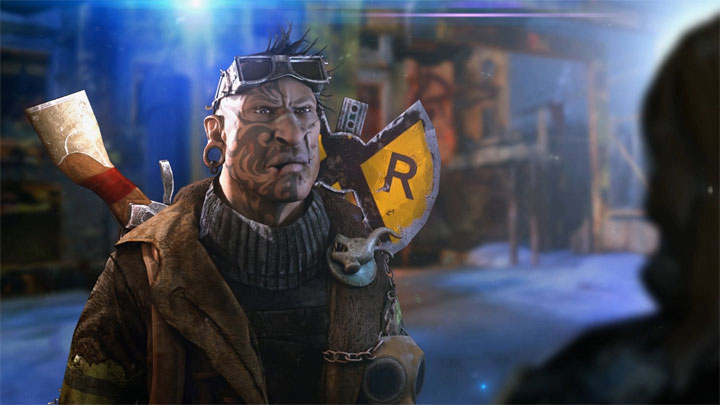 We'll have to wait until next spring to play the game.
WASTELAND 3 IN A NUTSHELL:

We will wait a lot longer for Wasteland 3, the third installment of the post-apocalyptic RPG series. However, we already know for how long will it take to complete the game. In an interview with Wccftech developers revealed that it should take about 50 hours to play through the game.

Wastelands 2 had the same estimated lenght and the devs want the third part of the series to be similar in size. However, the creators emphasize that, as befits an RPG, the game will offer a lot of freedom, so some people will finish the campaign faster, while others will take more than 50 hours.

In the interview, the devs also praise the cooperation with Microsoft, which bought the inXile Entertainment studio last year. Developers claim that thanks to its support, for the first time they have the resources and means to fully refine their production before the premiere.

One of the biggest novelties in the game will be the cooperation mode for two people. The multiplayer will not lack the option of saving the game state. Players playing in the co-op will be able to disconnect from the game at any time and finish the campaign solo.

After its release, Wasteland 3 will be supported with updates and DLC expansions. InXile Entertainment intends to work on the franchise over the next decade, so in the future we can probably expect more installments or other spin-offs set in the universe.

Wasteland 3 is headed for PCs and Xbox One and PlayStation 4. The takeover of the team by Microsoft has not changed the plans for the release of the game on PS4. The premiere is scheduled for next spring.