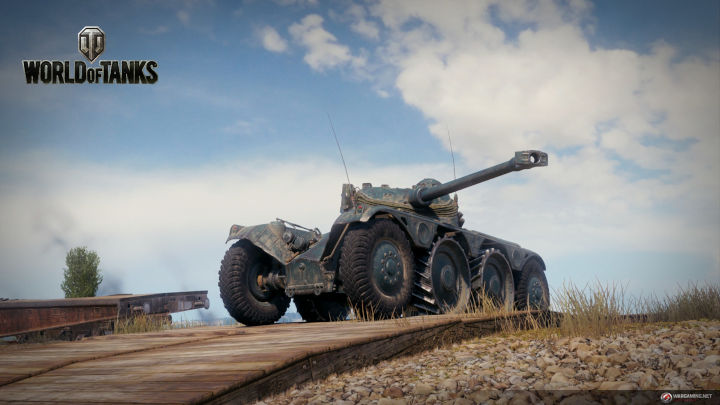 In addition to multi-threading support. the 1.4 patch will introduce e.g. French wheeled vehicles.

Patch 1.4 to World of Tanks, whose third public test has just begun, introduces many new features to the game: changes in the conditions of Chimera operation in the Second Front campaign, improved characteristics of Chimera and the early version of Project 279, return of the Ghost Town map, as well as support for multi-threading. The most interesting item on the list seems to be the last one. Until now, World of Tanks used only a single CPU core. With the latest patch, the game will receive full support of multi-threading.

Thanks to the new feature that allows for multi-threaded 3D scene rendering, game calculations will now be evenly distributed between the CPU and graphics card, resulting, according to the developers, in performance improvements of between 4% and 45% (depending on the hardware configuration).

World of Tanks is a world-famous MMO game created by Belarusian studio Wargaming.net. The creators announce that the introduction of multi-core support is only the first step towards improving the games performance. They encourage you to take part in tests and comment on the newly introduced features. Anyone who created on account in World of Tanks before December 31, 2018, 21:59 can take part in the public test.