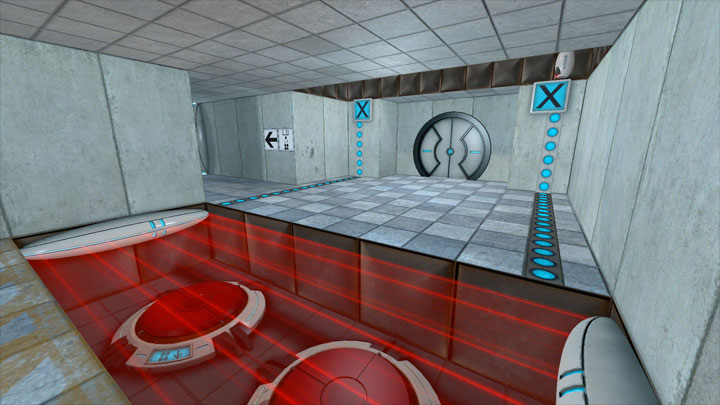 Portal: Still Alive is a mod for Portal, created by Lever Softworks.

n October 22nd, 2008 a port of Portal was released onto the Xbox Live Arcade under the title: "Portal: Still Alive". Outside of being a simple port of the game, it included 14 new bonus maps which were based on Portal: The Flash Version Mappack made by Hen Mazolski. After 9 years, you can now play these levels on PC! The maps have been revamped a small ammount, with generally improved and shaprer lighting across the chambers. As well as this, our mod includes a mockup of the cut ending of the bonus chambers, was the same as the ending of The Flash Version Mappack, except with GLaDOS removed and other minor changes. It also includes the "GLaDOS Voice Map", a level made in 2009 by Hen Mazolski as a proof-of-concept for a GLaDOS voice actor he had acquired late in the development of The Flash Version Mappack, but did not put to use in the mappack.

The 14 “Still Alive” Chambers playable on PC with improved lighting.

Mockup of the cut escape ending of the Still Alive bonus chambers.

“Challenge” versions of the 14 chambers, with the original time, footstep, and portal amount values.