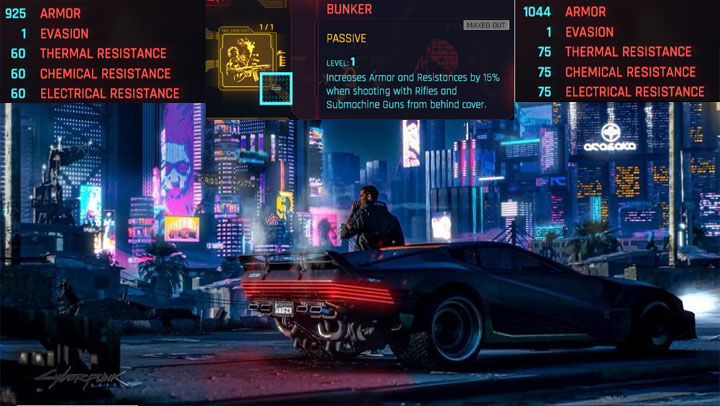 Unofficial Gameplay Patches is a mod for Cyberpunk 2077, created by Captain12

This mod is a continuation from my previous mod: https://www.nexusmods.com/cyberpunk2077/mods/1421

I discontinued the old version due to it's poor coding and restarted from scratch. (Please uninstall old version. Folder name is "cp77patch")

NOTE: I can't be 100% certain but if your experiencing other broken perks more specifically the final perk trait in any skill tree aren't working, it may have something to do with older games saves that were from previous patches like patch 1.1 or older. I have confirmed (using the StatsSystem) that many of the broken perks people are mentioning are actually in fact working. EDIT: Try respecing your character if your save is from an older version of the game!

Mongoose, Vanishing Point, Gun Whisperer, Bunker, and Punisher. (Punisher was broken in the sense it was always working... As long as you had Assault Proficiency at level 20, Punisher would work without any perk points put into it)

Funny fact: the perk trait "Punisher" works without points put into it. Should I fix this?

Funny fact #2: Cataresist is broken due to a typo by someone at CDPR. "Addtive" > "Additive"

These are what I found to still be broken in patch 1.21

Let me know if you find any other broken perks, mods, or cyberware I'll see if I can fix them.

Note: Evasion fixes don't show up on the stats page, if you want to see the fixes in action run this command in the CET console: print(Game.GetStatsSystem():GetStatValue(Game.GetPlayer():GetEntityID(), "Evasion"))