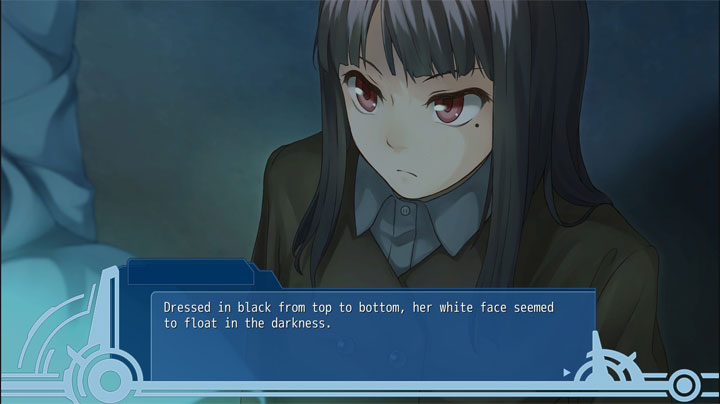 This a demo/trial version of World End Economica, a visual novel by Spicy Tails, translated to English by Sekai Project.

It allows you to play the opening segments of the game.

From the author of Spice and Wolf, Isuna Hasekura, comes WORLD END ECONOMiCA. The opening video features music by Kishida Kyoudan & The Akeboshi Rockets, known for the opening songs for High School of the Dead and Strike the Blood.

A visual novel set in the far future on the moon, 16 years after humans have begun to colonize it. A young boy named Haru has been chasing his wildest dream. His dream is to stand where no man has stood before, and in order to do so he needs capital, a ludicrous amount of capital. What better place to get that amount of capital by using the stock market? There are two key rules that govern the stock market.

Only those who follow these rules are able to obtain enormous wealth...