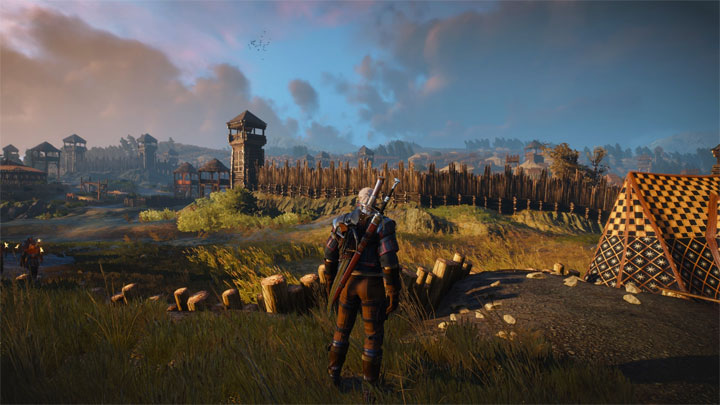 Little Sisters is a mod for The Witcher 3, created by wiggo

This is an adapted version of Witcher 2's quest "Little Sisters" for Witcher 3.

It would be a good thing if you had completed "Contract: Phantom of the Trade Route" and cleared Wyvern nests before taking this quest to avoid bugs that might occur but it's not necessary.

This mod was created on vanilla game without any mods (except those required by tools). However, it dynamically upscales/downscales enemy levels based on player's level so I strongly suggest to remove all non cosmetic mods that changes gameplay or it's mechanics.

This mod uses extracted Witcher 2 English (ONLY) voicelines for the most part. They are not present in Witcher 3 game so I advise to set English language for both audio and subtitles. People willing to translate see below.

Quest starts in between House of Respite and Nilfgaardian Camp in Velen: 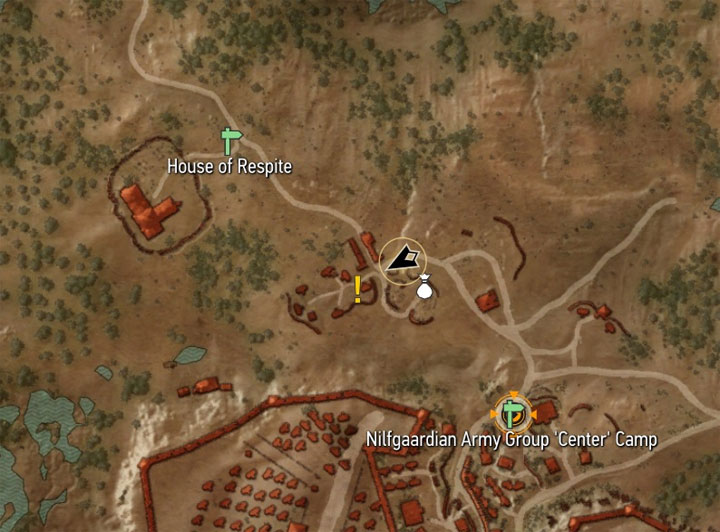 IMPORTANT: Any NEW SAVES created after this mod was installed WILL NOT BE ABLE TO LOAD if you uninstall this mod. So make a NEW SAVE for this mod BEFORE installing it if you're planning to UNINSTALL IT later.

This mod requires both expansion packs!

BEWARE: As I mentioned above any NEW SAVES created after this mod was installed WILL NOT BE ABLE