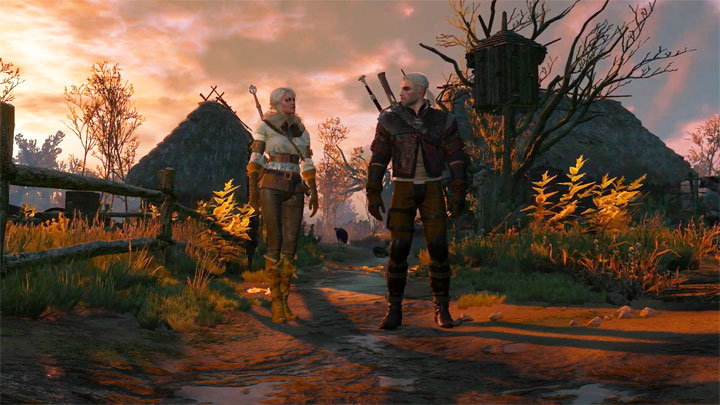 Ciri's Sole Memento is a mod for The Witcher 3, created by wiggo

Quest takes place after the main events in vanilla base game story. For quest to become active player must have completed base game story getting one of good endings.

If you don't have such save, download one from here:

This mod was created on vanilla game without any mods (except those required by tools). However, it dynamically upscales/downscales enemy levels based on player's level so I strongly suggest to remove all non cosmetic mods that changes gameplay or it's mechanics.

This mod uses custom/edited English voicelines. I advise to use English language for both audio and subtitles. People willing to translate see below.

All the translations done are strictly string translations. No audio for other languages except English is available.

This mod was made using VANILLA NON NG+ save so I strongly suggest to use such too.

Quest starts at Dandelion's tavern in Novigrad. New quest marker (exclamation marker) appears only when player is near it so here it is on the map for those who don't know where to go: 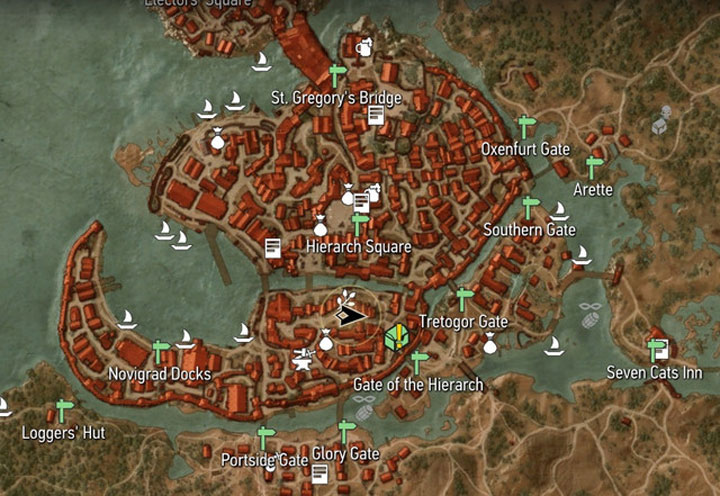 Extract Mods and DLC folders to your game folder.

IMPORTANT: Any NEW SAVES created after this mod was installed WILL NOT BE ABLE TO LOAD if you uninstall this mod. So make a NEW SAVE for this mod BEFORE installing it if you're planning to UNINSTALL IT later.

BEWARE: As I mentioned above any NEW SAVES created after this mod was installed WILL NOT BE ABLE TO LOAD if you uninstall this mod. This includes all save types (autosaves, manual saves, quicksaves and etc).