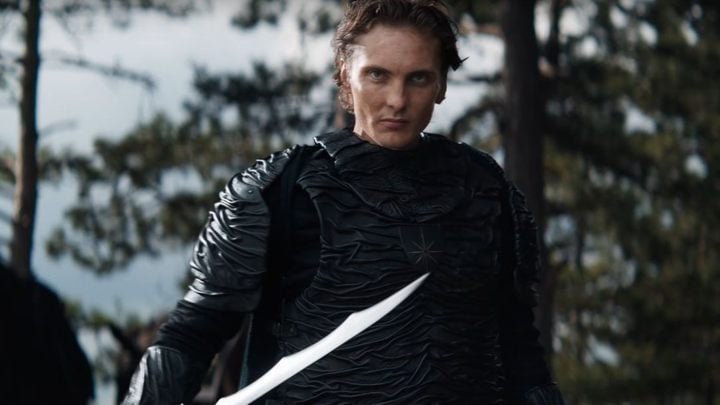 Even cinematic filters do not seem to help.

Yes, yes. We couldn't pass this one up  we saw them in some of the pre-release materials, yet we still hoped that the severe criticism will spur some changes. Now we know nothing like this happened, and the armor of the Nilfgaardian soldiers is just silly. It's not that they're weird. Let them be even stranger. But they look like plastic fakes. I know chances for improving these unfortunate armors are small, but I wouldn't be the only person to be hugely relieved if that happened.

Honestly, the chances are slim. Netflix would have to admit the mistake, and besides, such a change could confuse viewers. But you can dream, right? 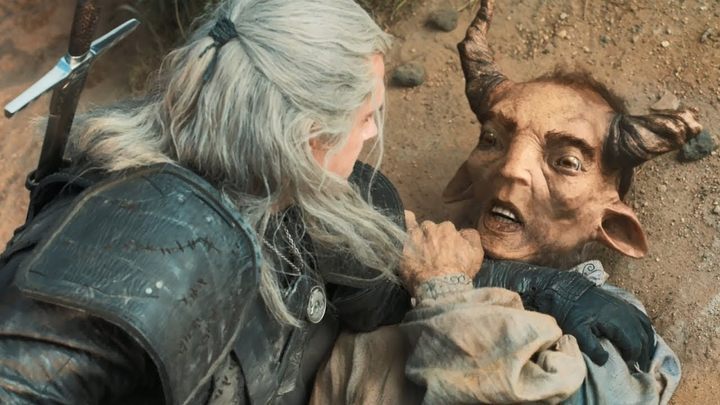 You are intelligent, but are you beautiful?

Uneven CGI and average monsters are one of the trifles in The Witcher. Game of Thrones, which was rather polished in visual terms, also had some mishaps with weaker animations, even in later seasons. Still, it would be nice of season two introduced some improvements in this respect. Especially since, after all, the brutal war with Nilfgaard is just beginning  it will be more believable if we see actual armies clashing, not just groups of soldiers.

Not only is this the easiest thing to improve on, it's also probably the safest  given the extent of the series' success, we can be sure that Netflix will invest extra money in next season's production. And this would be useful, because special effects in The Witcher were quite uneven. Comparisons with the Polish TV original from 2002 are, in this case, merely humorous. It's like watching FC Barcelona spar with a local team. Both battles were rather disappointing  pretty good scenes were right next to totally crappy shots. Sylvan looked strange, too, you can see it in the image above  as well as in many memes. The dragons were just Ok. The ghouls, on the other hand, looked pretty good  Geralt fights them in the last episode  probably because details weren't visible in the dark.

The dragon was ok. Too bad it doesn't move much.

There should be no doubts here. The Witcher has excellent attendance and a high audience score  extra money for production should therefore not be a problem. And in the case of CGI, time and financial resources are crucial.