Enough with the cheap shock 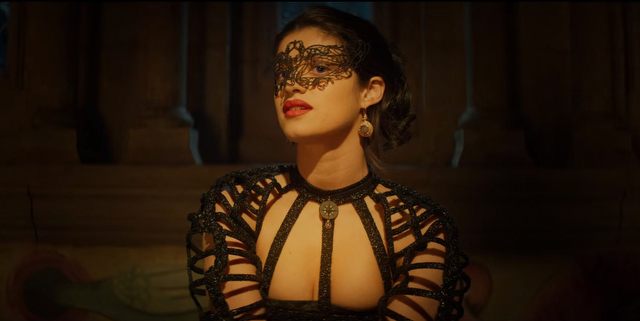 I don't mind intense scenes, but I like them to serve a purpose. Meanwhile, The Witcher is often pointlessly edgy, as if the authors wanted to show something gruesome just for the hell of it.

Fringilla Vigo becomes a sadistic murderer, like an absurd, vile, chaotic villain from a comic book. Her colleague eats a piece of skin of the dead queen Calanthe, and then Ms. Vigo picturesquely rips the guts out of the unfortunate individual to locate Ciri. Later, the witch transforms her subordinates into magical shells for trebuchet, in the last episode. The creators probably wanted to show how dark and violent the world is. Yeah, totally inconspicuous. 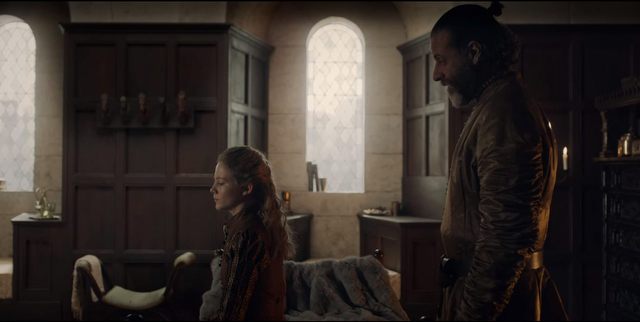 I'm skeptical. Intense, edgy scenes, should appear in the coming seasons because this sells, even to the detriment of logic.