Dandelion wears a hat of a Shrek's friend 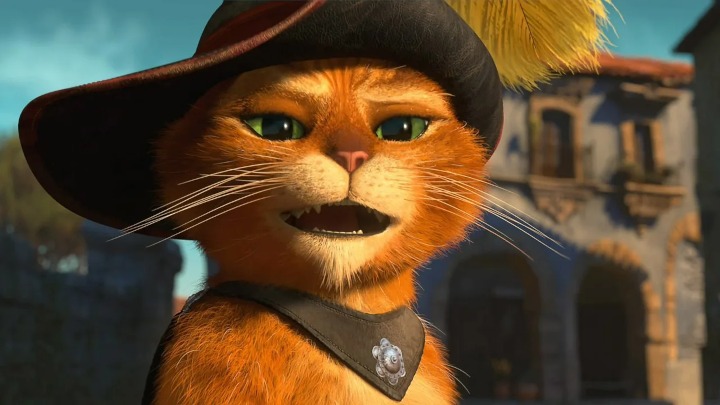 The hat that Dandelion wears for a while in Season 2 of The Witcher resembles the one with which one of Shrek's characters adorned his kitty head. Of course, we're talking about Puss in Boots, a folk tale character with Italian roots.

But where does this reference come from? A reference that's not really in line with the other ones? Perhaps the creators wanted to use the character of Shrek and the spin-offs to draw attention to one of the most famous heroes of European folklore, much less popular in the United States. At the beginning, Puss in Boots appeared most probably in the stories written in what is now Italy. The tale became widely known only thanks to a French man, Charles Perrault. Later it was even included in the Brothers Grimm Fairy Tales collection, but it was omitted in subsequent editions.

Did the creators of The Witcher really mean Americans' interest in European folk culture? Or is it just an insignificant reference to the hero of an otherwise still popular animation? Anyway, I am not surprised that Dandelion is wearing the hat.