Voleth Meir is... Baba Yaga from a hut standing on chicken legs 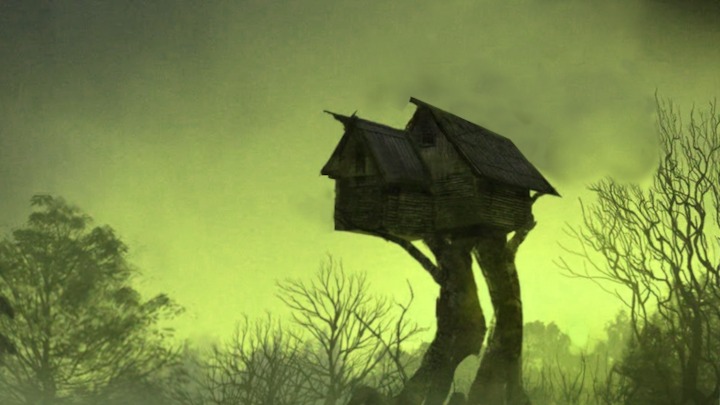 Puss in Boots's hat might as well not have been noticed at all. However, it is impossible to miss Voleth Meir, or the Deathless Mother. The witch appears neither in the literary prototype nor in the games and yet at the end of Season 2, she grows to be the main antagonist of the Netflix story.

Voleth Meir does not so much resemble Baba Yaga from the Slavic folklore as she IS Baba Yaga. Most often she manifests herself as a terrifying old woman, but she is able to physically reflect the desires and nightmares of any person. So, she can look like Emhyr, Ithlina or a young girl whenever she wishes. And all this to convince her "guests" to cooperate.

I must admit that I genuinely grinned upon seeing the witch hut rising from the ground. And it's not because there is something wrong with the animation itself, but because of the clearly visible chicken legs. After all, this is exactly the place where the Polish Baba Yaga lives.

However, it is better to keep in mind that the folk beliefs, which Netflix implemented in a very creative way, are not entirely compliant with the original version of the Baba Yaga story. In pagan myths she was not an old woman, but a young and beautiful goddess, a protector of animals, a priestess and perhaps also an intermediary in the initiation ritual of young Slavs. Maybe Netflix will refer to this version of Baba Yaga in the third season?