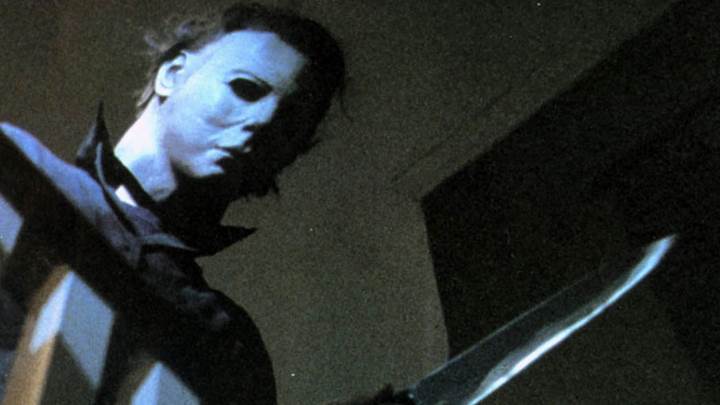 Although the first slashers were created in the 1960s, their popularity peaked in the early 1980s. John Carpenter's films contributed to the popularity of this particular type of horror. Although the director's productions weren't always of equally high quality, almost all of them featured at least a few memorable gore scenes.

Most of them were probably in Halloween. Today, not only horror fans recognize the iconic mask of Myers, a fugitive serial killer. Carpenter also managed to introduce an extremely evocative atmosphere of uncertainty and mystery. What seems obvious today was a real innovation in 1978. The tension surrounding the uncertain, alien identity in The Thing, which is also on the Duffer inspiration list, was similarly innovative.

Stranger Things definitely isn't a slasher, but that doesn't mean the creators weren't inspired by Halloween either. It's most visible in the scenes without dialogues, bizarre, served in this signature Carpenter style. The theme of the human killer also appears in the fourth season, but to find out what exact features he shares with Myers, you have to see it yourself.