We're blessed to be living in times, where knowledge in huge quantities is at our fingertips. It takes a few minutes online to find data, often very detailed, on any issue you could imagine. This fantastic gift of modern civilization is often squandered, however, as humans sadly tend to take the path of least resistance. We tend to litter our minds with fake news, unconfirmed, biased, alarmist and emotional information that appear in our news feeds. Or we believe what we see in works of fiction, information from entertainment cinema; seemingly aware they represent fiction, we tend to recognize certain fictions invented for the purpose of narrative as revealed truths.

The 2019-ncov Coronavirus outbreak has caused many people to become interested, as in gain knowledge, in the topic of epidemics and pandemics. Popularity records are being broken by the game Plague Inc., which creates different types of viruses and simulates their spread. All conspiracy theorists, TV preachers, prophets of doom, conspiracy theorists and preppers, on the other hand, are having a field day. Also, movies about all kinds of viruses and epidemics have surged in popularity, from zombie cinema, to the productions that strive for more realism, such as Epidemic (1995) or Contagion (2011).

Now, sitting down to the former of the two, you shouldn't take any notes on fighting epidemics, unlike in the case of the latter movie, which already bears some credibility. Meanwhile, cinema is genereally brimming with absurdities and plain bullshit that we'd like to expose.

Vaccine in one day 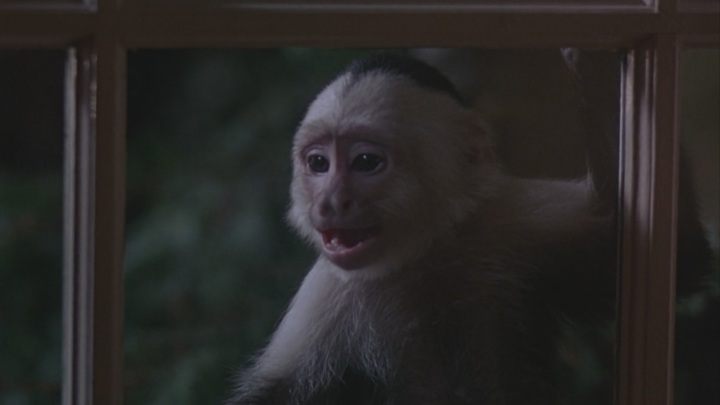 Locating the direct source of the disease may be helpful, but it certainly won't miraculously produce a cure in a single day.

What’s it about: an innocent Capuchin from Zaire makes it to America and turns out to carry a deadly virus. Soon, a small town is engulfed by an epidemic, the authorities enforce a quarantine, and a brave epidemiologist tries to prevent further spread of the disease. The enemy is not only the virus, but American generals trying to hide the true origin of the disease at all costs.

Is it worth the watch? Not really. It has a stellar cast, but there are a lot of holes in the plot.

In Epidemic, the efforts of brave epidemiologists with Dustin Hoffman and Cuba Gooding Jr. at the helm are focused on finding the monkey, the source of the virus decimating the small American town of Cedar Creek. The heroes manage to catch the animal. Once the Capuchin is delivered to the lab, an effective vaccine is created in a matter of minutes. Reproducing it in sufficient quantity to cure the entire city is, according to the main character, a matter of a few hours at most.

This, quite obviously, is unrealistic. In the event of an outbreak, finding patient zero is only important as far as stopping the spread of the disease is concerned – it helps to determine which areas were exposed to the threat. The discovery of a host animal may be directly helpful in creating a vaccine thanks to the antibodies found in its immunological system, although it's not at all certain. 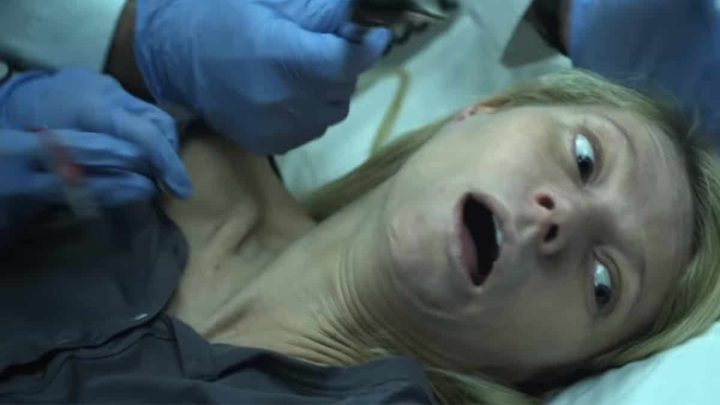 Even in Contagion, perhaps the most realistic depiction of a pandemic in film, the pace of creating a cure was too optimistic, according to many experts.

Either way, creating an effective and safe vaccine takes more than just a few hours; it of course depends on the type of disease we're dealing with, but patient zero and the host animal is just the beginning. Even a few weeks is still not that much time. It's an arduous, lengthy process that can take months and years. Once developed, it also takes considerable time to reproduce and distribute the vaccine. This issue is explored in many films, not just in Epidemic. Even Contagion, otherwise praised for its realistic take on the subject, was scolded for messing that aspect up.