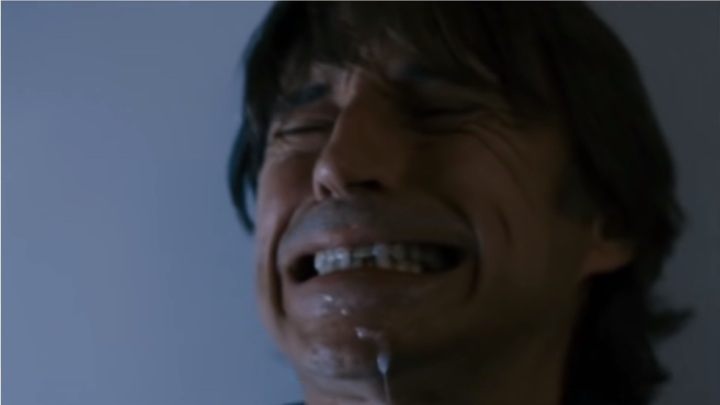 If you're ever bitten by a zombie, you'll have at least a few hours to do all the errands before the craving for brain becomes unbearable.

Whats it about: 28 weeks after an outbreak of a virus that turns humans into aggressive beasts, the infected ones die of starvation, and the survivors begin to restore normalcy in London. However, the arrival of a new host makes the nightmare return.

Is it worth the watch? Yes. 28 Weeks Later and the prequel, 28 Days Later are some of the best zombie-themed films.

Incubation time, or the period from the insertion of the pathogen to the onset of the first symptoms, matters. It ranges from a days to weeks for viruses, to even a few months for fungi. There are also diseases where symptoms can appear as early as a few hours after the infection.

But certainly not in a matter of seconds or minutes. This is something that zombie film-makers love to ignore. First they come up with plausible and convincing origins of a highly contagious viruses that turn people into mindless beasts, and then they forget that small bit about incubation. That's what happens in 28 Weeks Later, where to husband kisses his sick wife, and literally seconds later starts becoming the monster. 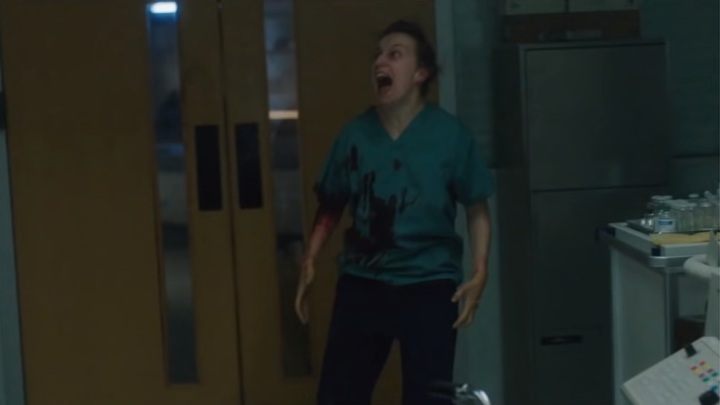 Similar uber-viruses appear in The Girl with All the Gifts (2016) or the Resident Evil series of films, although in case of the latter, the time of transformation was very inconsistent, and how quickly one succumbed to zombiefication depended mainly on the screenwriters whim.