...and, above all, a solid release. Live service can't mean releasing a piece of the game and adding another chapter in a few months. The player must feel they are getting the full product, packed with entertainment, which will be further expanded over time  last time, what we got was merely a promise that the game will be at some point complete. Even the smallest things matter  a few extra missions, co-op or a shooting range. All of this should be available on the first day, not after the next patch.

EA really don't seem too keen on giving up paid DLCs, so it will be interesting to see if anything changes. More frequent release of new maps and cosmetic items seems obvious, but there's plenty of games that already offer exactly that.

Escape from Tarkov is a great example 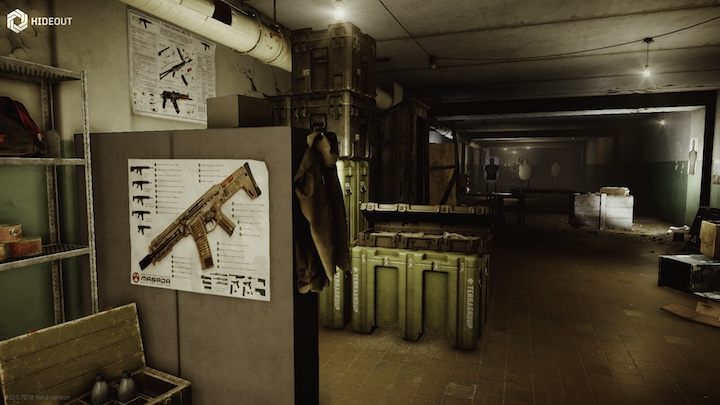 The base in Escape From Tarkov is a great incentive to play regularly  does the concept deserve replication in BF6?

One of the best ways to encourage regular play is featured in Escape From Tarkov. We get a hideout, which at first is a shabby den. Only after collecting huge amounts of experience points and performing miniquests during online games, we can transform it into a cozy spot, with a sofa and TV, a gunsmith table, shooting range, etc.

In case of BF6 set in modern realities, we could get a soldier staying behind enemy lines, with only a backpack, tent, sleeping bag and a mat. In time, as reinforcements arrive, we could get barracks, a camp bed, a place to hang guns and posters. .

We could develop our base of operations, explore it in first-person, personalize our space, build facilities, play with vehicles, or just dig into character classes and accessories. Rather than a simple menu, we'd get atmosphere, immersion and  what? Yes EA, you can have paid cosmetic items, as long as they're non-invasive; they could drive the creation of more specific content: maps and missions. I think it's more interesting than double XP weekends or gun skins in fifty shades of purple. 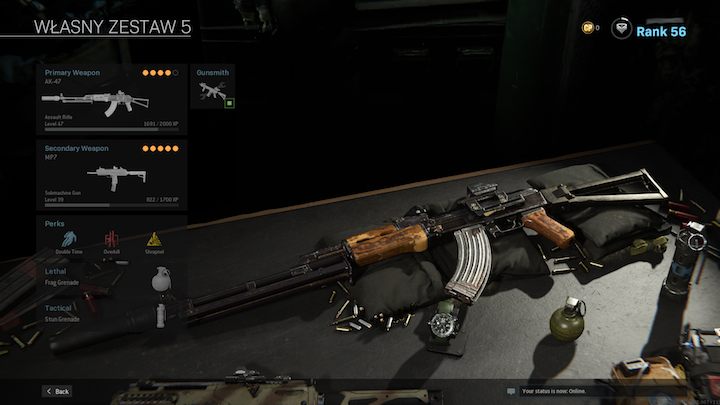 When it comes to personalizing weapons, we can never get enough.

As crucial part of shooters, weapons are a separate matter, but let's just say that a gunsmith table, a range and a display of your favorite guns is a fantastic idea. Shooter players are often gun aficionados, they know the brands, the technical specs, and they love customization. Battlefield has already proved it can deliver tons of weapons and accessories, but the next game could definitely use more depth in this respect. Again, examples of games that nailed it are Escape From Tarkov and the latest Modern Warfare. Solid 3D models, realistic textures, customization of individual elements is the least they can do.

It is hard to estimate how much the Firestorm mode in BF5 cost in terms of work that could have been invested in more typical elements, like maps and factions of the conquest mode. What we know for certain is that it has turned out a complete disaster. Battlefield's battle royale was a flop; it failed to compel players of BF5, and it discouraged the remaining interested parties, as it required buying the entire game. The era of paid battle royals is probably done for, and if the new Battlefield was to re-introduce this element, EA would have to follow the footsteps of Modern Warfare, in which the battle royale is a free-to-play module (ideally, it would be developed by a different studio altogether). 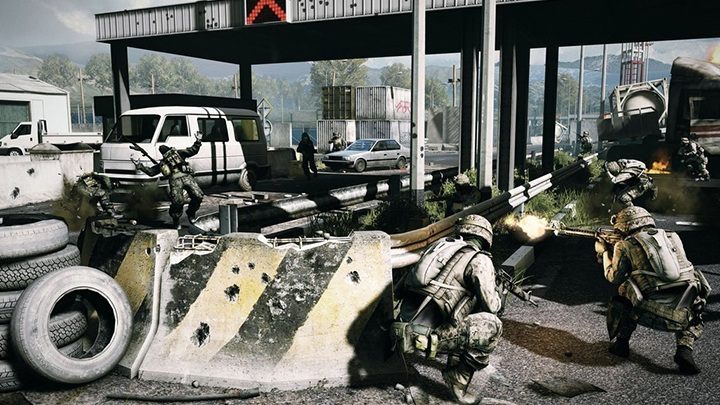 Lots of varied maps and lots of modes based on actual operations  that's what BF6 at launch day.

DICE should primarily focus on the BF's hallmark, the Conquest mode, as well as other, more military forms of battles. Here, it would be nice to see the return of operations from Battlefield 1, or something reminiscent of the combat mission mode from Medal of Honor 2010.There's really a sea of possibilities here  the franchise is perfectly suited for storming front-lines or locations of strategic value: bridges, hills, and footholds, rather than arbitrarily designated points Alpha, Bravo, and Charlie etc. Following this lead, we could also get modes for fewer players  attacking a convoy, extracting the crew of a crashed heli, or an assault on a fortified building. This variety of modes, combined with greater authenticity of battles, would make the new Battlefield stand out in the right way.

Another issue are competitive modes suited for tournaments that BFs always lacked  it's high time to change that. Such a chilled multiplayer that you can enter, shoot for a while, and leave without raging, obviously has its charm and is generally needed, but the game also needs Twitch-oriented gameplay that can ensure a longer lifespan. In an era of relentless popularity of Rainbow Six: Siege, and Modern Warfare's 2v2 shootouts, a whole new gameplay mode designed for tightly-knit teams would certainly be something interesting.