Cryptocurrencies are getting a lot of publicity these days. They're often portrayed as easy money, which obviously ignites the imagination of would-be millionaires, further blown out by statements from people such as Elon Musk or recently deceased John McAffee. However, let's look at them in a slightly more analytical way than Twitter does. What do cryptocurrencies change? Does mining crypto actually use more power globally than Argentina? Is paying by credit card hundreds of thousands of times more environment-friendly than using bitcoin?

Cryptocurrencies  what are they?

The most well-known cryptocurrency is undoubtedly Bitcoin (aka BTC). However, this market is diverse, and in recent years we have seen the emergence of many other currencies that have been more or less successful. 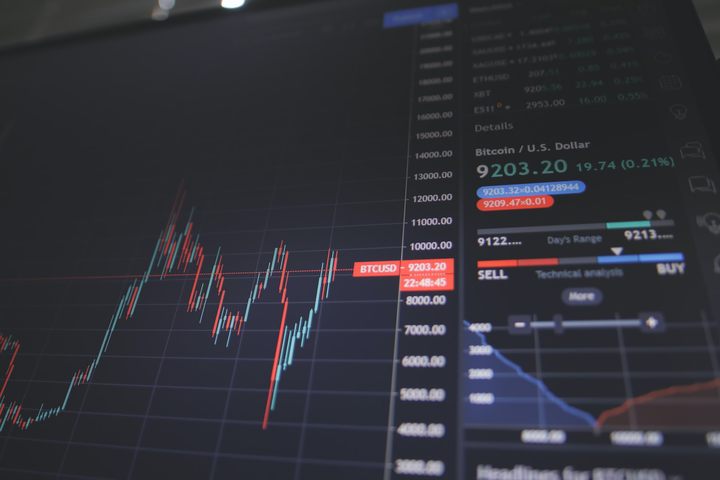 Millions of people look at these charts with hope and trepidation.

However, most of them are based on a similar premise as BTC, namely blockchain architecture and the Proof-of-Work (PoW) algorithm. This requires complex calculations to create (extract) a new unit of a currency. Such activities require powerful hardware (primarily graphics cards these days) and a lot of electricity.

However, what's a cryptocurrency? Jan Lansky, a researcher from the Czech Republic, proposes six conditions that must be met before a product can be called a cryptocurrency:

There are at least a dozen large systems in operation today, and some of them gained forks (have branched out). Within these forks, side projects are created, and then develop independently from the core currency, such as Bitcoin and Bitcoin Cash (BCH). The most popular are:

It all seems simple in theory, but ultimately, cryptocurrencies have changed our reality in ways that no one expected at the very beginning of their existence. In what ways? Let's see.