Have you ever wondered what Star Wars would look like if Han Solo was played by Al Pacino himself? Or, what if Daenerys was played by Elizabeth Olsen in the eight seasons of Game of Thrones? If so, then this text is just for you. Turbulent castings can really make your imagination run wild. You begin to think: John Krasinski as Captain America? Makes sense... That's why today we present a list of fourteen actors and actresses who had the opportunity to play the role of very popular (or even cult) heroes of famous films, but missed it for reason we shall explain. (Un)foreseen factors meant that we ultimately saw someone completely different on the screens.

Frodo – The Lord of the Rings – Jake Gyllenhaal 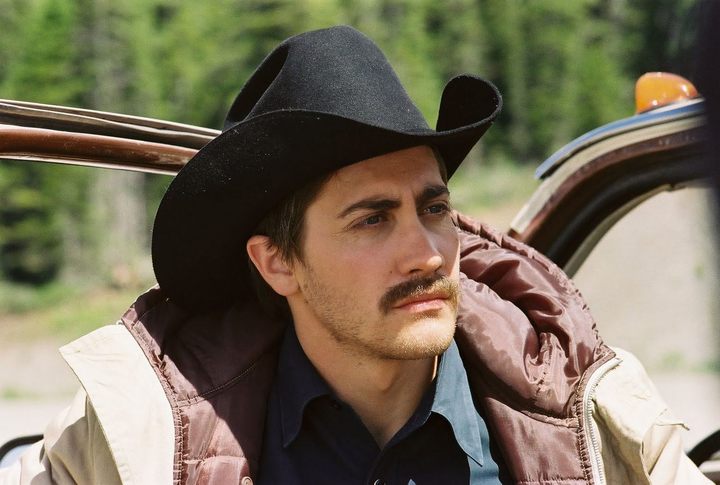 Elijah Wood has gained worldwide recognition for the role of Frodo Baggins in The Lord of the Rings trilogy, along with a number of awards (including a Saturn for his performance in The Return of the King). However, few people know that this role could have been given to Jake Gyllenhaal.

Granted, this is some kind of exaggeration. Why was that? Here's a short anecdote: Jake once appeared on Jimmy Fallon's popular show, The Tonight Show. There, Gyllenhaal told the host how his audition for the role of Frodo, watched by Peter Jackson himself, was conducted. It turned out that even a great actor like Jake makes mistakes. The actor arrived unprepared: the agents had not informed him that he should learn British accent.

This made Jackson angry, who wanted beautiful, British English (to honor the original content of the book). And when Gyllenhaal was about to reenact the scene of opening the box with the ring, he did so without any emotion, as if the one ring had in no way moved his character. The director supposedly told him that he was the worst actor he had ever seen. It must have hurt Jake, who was, at the time, just twenty years old...

In the end, despite some "bad" memories, Gyllenhaal concluded that he still felt like a Hobbit himself. A few years later, the actor starred in the subtle (and intricately conducted) Brokeback Mountain. He may not have become a part of the Fellowship of the Ring, but in Hollywood, he did exemplary.