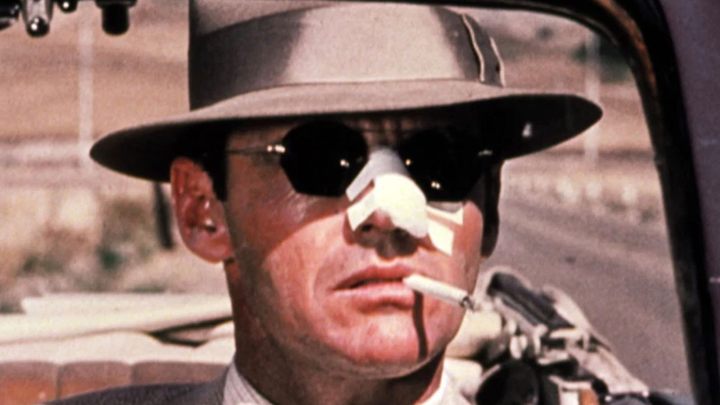 Al Pacino is recognized today as one of the best actors of all time. Quite possibly, he wouldn't have had that reputation if it weren't for his initial appearances in two parts of The Godfather. As it turns out, Pacino did not get the role at first. It was Jack Nicholson that was Francis Coppola's first-choice actor – the director wanted him to perform Michael Corleone very much.

The director planned this movie in for weeks upon weeks, and Nicholson was the focal point of the entire project. But the actor passed the role of Michael – simply turned it down. He stated that he did not fit it ("Indians should play Indians, Italians should play Italians"). This upset the director's plans, but a replacement was quickly found – and it was Al Pacino. The rest is history...

Two years later, Jack Nicholson starred in Roman Polanski's masterpiece Chinatown (1974), where he created a great role of a detective reconciled with the surrounding nihilistic environment, and a year later, he received an Oscar for his role in the classic, One Flew Over the Cuckoo's Nest. Was this a bad decision for him? Of course not. Nicholson won three Oscars, and today he doesn't have to do anything if he so pleases – which he does.