I've never really liked roguelikes  the need to constantly start over and lose most of your progress every time you fail, the heavy emphasis on procedural generation, and treating the narrative like a necessary evil effectively deterred me from trying most of the games in the genre. However, I gave Returnal a chance, tempted by emphasis on the story greater than usual in this genre, as well as the dark atmosphere and quite sexy-looking combat system. It was a good move, I had a great time, though I didn't finish the whole thing. But it reminded me of something that too many of us gamers have been forgetting lately  that not every game has to be fit for everyone. And arguably the greatest strength of games lies in the diversity.

Returnal is fundamentally a difficult game  it gives no quarter, tries you at every step, doesn't forgive mistakes, and makes you start from scratch after each failure. However, along the way, we unlock shortcuts that allow us to skip some stages, and bosses only need to be defeated once. As a result, each cycle, if we don't waste too much time, takes an hour or two  and we're able to make steady progress. Unless we die along the way (which happens often), but then, we can only blame ourselves  the game is pretty fair in this respect. 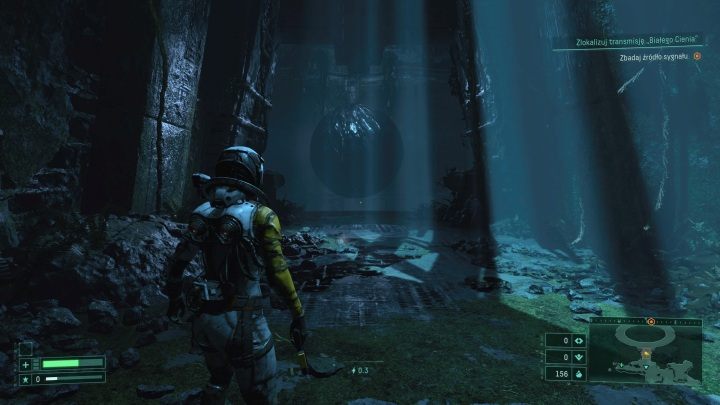 We will revisit certain places in Returnal many times.

Shortly after Returnal's release, a heated discussion erupted online, the echoes of which still resonate today. Many people can't forgive the Housemarque's game for not having a traditional save feature available. If we turn the game off, we hit the beginning of the cycle when we launch it the next time. The theoretical solution on PS5 is the ability to pause gameplay, put the console to sleep, and continue after restarting it.

But this only works in some cases, and was certainly not what the devs intended. It doesn't work when you turn off the console, when the power goes out, or when there's an update that forces a reset. Many people have decided to treat it as their primary way of recording progress and try to play short portions of several minutes tops, with even a few days of breaks in between. And then, they got mad as situations like power outages took their progress away and reset the cycle.

The online uproar was big enough to finally get Housemarque to promise some changes  but the developers are going to think about it carefully first, as they make no secret of the fact that simply adding the ability to save would go against the game's nature. Which I completely agree with after spending over twenty hours in Returnal. The problem is not with the game itself, but with the fact that some of the audience expects it to be something completely different than what it is.

I didn't have to be a "roguelike" expert to quickly realize that the title doesn't have the typical structure as big-budget games, with sequential levels and gentle learning curve. Each cycle is more akin to another game in a slot machine, a race in a car game, or even, stretching it a bit further, an online match. Each cycle is a closed whole that should be played from beginning to end in a single sesh. Just as you wouldn't exit a race halfway through (and if you did, I think no racer game would save your progress), you shouldn't break a cycle in Returnal before you either finish it, or die trying. Plot and technical issues aside, such a return after a break will be brutal because of the entry threshold  the further you get from the starting point, the more focus the production requires, and the few moments it takes to remind yourself what's what are very likely to cost your character's life anyway.

During my entire adventure with the game, there was practically not one single moment that I had to put the console to sleep and leave a cycle unfinished. And the way to achieve that was quite simple  as soon as I realized what the rules of the game are, I would only play Returnal if I was sure I could devote the 90 minutes or so needed to complete a cycle. There was no point playing for a shorter period of time anyway  the game is too involved and demanding to play casually without dying. Whay good would manual save games do? It would encourage even more people to play against the fundamental premise  and get annoyed anyway, this time by being killed too often and, well, having to start over. 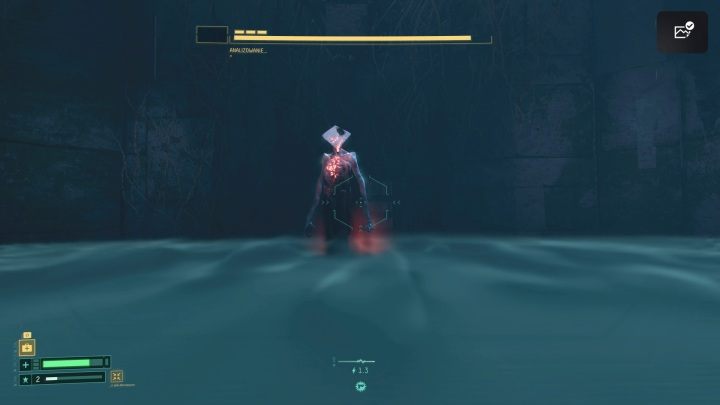 Bosses only need to be defeated once for progress to be recorded.

The most common argument made by proponents of adding a manual save game feature is that... other games have this option. Is that really a good enough reason to add a feature that contradicts the game's foundation? This question echoes another discourse that swept the web some time ago: Should Dark Souls have difficulty levels available? I don't even like that series, and yet I have no doubt that the steep, perhaps even vertical learning curve makes this series unique.

We live in a time where there are thousands of games coming out every month. Many are mediocre, even more are duds  but even with these proportions, there are more titles worth checking out than anyone is willing or able to try. In this abundance, the greatest merit is uniqueness  so that everyone can find something for themselves. And that's beautiful. However, this diversity applies mainly to mid- and low-budget games  in the AAA segment, conservatism and caution reign supreme, and experimental stuff is frown at.

So, when once in a while someone willing to take a chance comes along, we should appreciate that oddity  even if it means the game isn't for us. If we can't arrange an hour or two for a session with Returnal, then let's not play it at all, instead of forcing its creators to make their game the same as all the others. Let Dark Souls be awfully hard, let Death Stranding be as quirky as it wants, and let Red Dead Redemption 2 proceed in its sluggish pace  it's all perfect, because that's what these games are supposed to be. There's plenty of other games out there that will fit your needs more precisely. Because once you start forcefully making games "for everyone," it may turn out they're essentially for nobody.