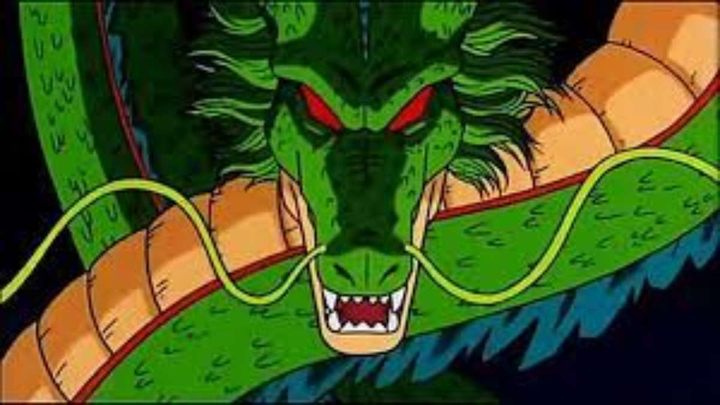 Although Shenron later became one of the characters appearing on the screen at least once during each saga, at the very beginning of Dragon Ball seemed to be just a legend. Neither the heroes, nor the readers, not even the viewers (as long as they had not read the manga before) could have foreseen what would happen when they gathered seven Dragon Crystal Balls in one place and summoned the dragon.

The wish Ulong had made when beating Pilaf to it turned out to be ... surprisingly simple, but the very meeting of the mighty dragon was already a breathtaking moment. Especially when you watched Dragon Ball as a child after school doing everything you could not to miss the arrival of the legendary Shenron and find out how the adventure of Goku, Bulma and the rest of the company will end.

In the case of this character, Toriyama remained loyal to his first ideas until the very end. Shenron never appeared for long. Moreover, every time he arrived, it was accompanied by the immediate arrival of darkness. Say what you want, but for me, you will not find a more atmospheric dragon not only in the entire Dragon Ball, but also in anime in general.