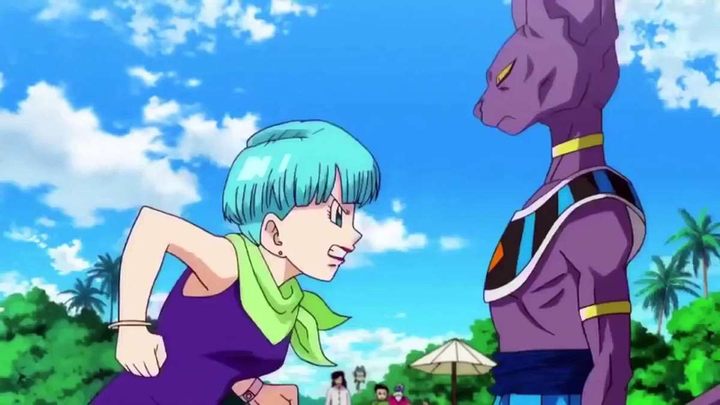 In the first series, Bulma was, next to Goku, the most important character of Dragon Ball . Her impetuosity and genius perfectly complemented the carelessness and straightforwardness of her younger companion. In the Z series, she appeared less often, but still her inventions turned out to be irreplaceable, when the heroes had to, for example, travel to other planets.

The fact that after parting ways with Yamcha, Bulma became involved with the Saiyan prince also had a significant impact on the development of the plot. This unusual couple had two children - half-Saiyans. By the way, it's a bit funny that although Bulma and Vegeta are older than Goku and Chichi, when the latter were already grandparents, the first ones only expected the birth of their second child, right? (Not that the parentage of the former is strange, but the fact that the main character is already a grandfather seems to be much more difficult to accept).

In the last episode of Z, Toriyama decided to present his protagonists as much older. Consequently, Bulma looks like a middle-aged woman. In Dragon Ballu Super , the creator of the series, for a change, slightly rejuvenated them. Bulma, like most of the viewers' favorites known from the first episodes, behaves and presents like a person under thirty. And unlike some relegated heroes, she does not lose her spirit, as evidenced by the moment when she hits Beerus.