There have been two big releases of console ports recently. Final Fantasy 7 Remake launched in December 2021, and God of War in January 2022. Looking at how drastically different the state of these ports is, one might develop a dramatic conclusion: some developers and publishers still do not understand the PC marke t.

But I'm not the first person to have said this. I remember that back in they day, similar sentiment would be present after almost every release of a console port, however sporadic they might have been. The difference, however, is that 20 or 30 years ago, the market was completely different; the Japanese talent reluctantly ported their games, and console versions of famous hits were rarely release worldwide on a single day. The criticism from PC players was the loudest, since games like Final Fantasy, Tekken, Silent Hill or Metal Gear Solid were unavailable on the platform at the time.

There were probably many reasons for this, all of them related to money – publishing a large multi-platform title is a costly endeavor requiring many people working across many studios. Some things have to be shifted in time, and others, abandoned altogether.

And while it's rather easy to understand that delivering a port on the PC requires time, there's one thing that we should demand from publishers. That's technical condition of the port and its adaptation to the specifics of a given platform. You might be tempted to say that it's about boring technicalities, but to me, it seems a matter of this:

Respect to the player, the customer – it's not like those companies could be operational without our money. When I look at my Steam today, I'm glad to be able to install and play Final Fantasy titles, but at the same time – many times – when I'm wondering whether to return to one of them – I hold off because I know that it's not just a matter of pressing "install" – I risk having to spend time researching solutions to the problems of a given game, downloading unofficial patches and mods, installing them, configuring them and only at the end – if silicon gods are favorable – launching the game without major problems. It is terribly irritating and humiliating that big companies – giants with mind-boggling revenues – are not able to properly develop their games for different platforms. They can't or just don't want to; after all, a devoted community – praise these amazing people – will provide appropriate patches in a matter of days, saving work for corporations. 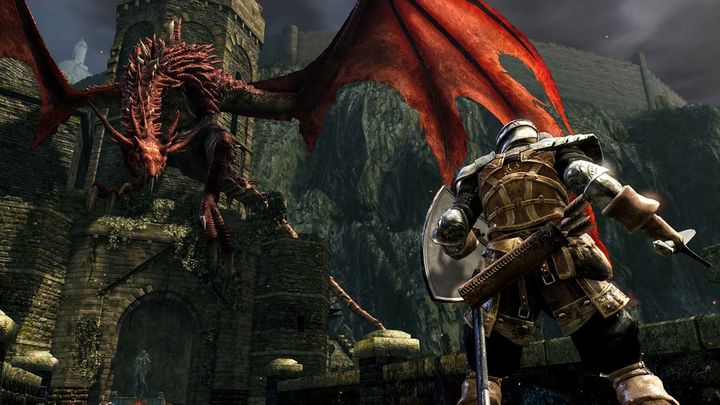 This was the case with Dark Souls: Prepare to Die Edition for PC – in order not to bother with the screwed-up code of FromSoftware, you had to download the fan-made mod DSfix. In the original, we could not set the resolution higher than 1024x720 (we could, but the image was scaled). Only a mod – released right after the release – allowed us to enjoy higher resolutions. Later, a number of features were added to it – including 60-frames-per-second animation speed. The size of the mod? Below 400... kilobytes. 400 kilobytes' worth of code to significantly improve user comfort, which its creators could not guarantee. Isn't that embarrassing for "the most important studio of the last decade?" 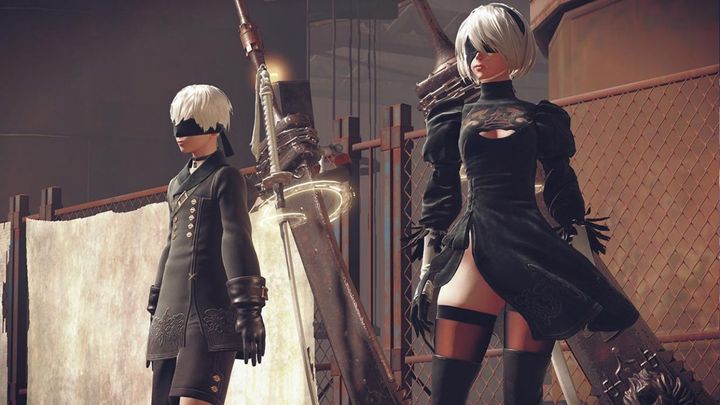 It was the same with NieR: The Automata. Another great and big game that hit the PC much to the elation of a crowd of fans. I remember enjoying the very installation on my computer. I remember getting furious that the game that looked like it was made for PS3 needed hardware to match the capabilities of PS5 – which did not guarantee smooth gameplay anyway. Once again, the community of players who cleaned up after the creators came to the rescue. The FAR mod was a program weighting 21 MB. This is as about much as four photos taken with a smartphone can take up. The mod made the game possible to play at all, because it patched a lot of bugs and allowed the application to run smoothly, also in larger chapters, and with larger framerate.

Many more similar, unpleasant events and premieres have happened, reinforcing my belief that I am the worse sort of player, who wasn't ultimately left out, but it only took a year or two after the original release, at full price, with no guarantee that the game will be playable at all. 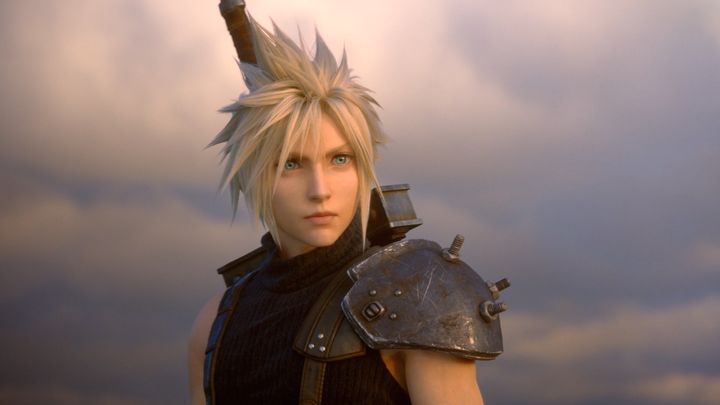 The FF7R on PC is playable, but you can't shake the feeling that someone didn't take us too seriously.

You will say that it has always been like that on PC – and besides, you *can* play on console. Of course you can – some people have the rare privilege of being able to do anything – who cares that a big company releases a defective product to the market, advertising it as a salvation for those who cannot or do not want to buy a console for various reasons. And the company expects you to pay through the nose, preferably thanking them on Facebook and Twitter. This, ladies and gentlemen, is more important than some kind of cross-platform war for kids, glorifying the piece of hardware their parents randomly bought them.

But what's done is done – FromSoftware, for example, listened to their furious fans, and the subsequent parts of their series released for PC were rather good, even great. With Square Enix, on the other hand... Well, things can be different here. While FF15 still got some love, FF7R was extremely lousy, which I bemoaned in a separate text.

Kratos rules and kills it on PC

Enter God of War on PC. A game that until recently was synonymous with PlayStation exclusive. It's a fantastic proof showing that releasing a good port on PC, even of such thoroughly console game as GoW, is totally viable. God of War for PC is really good – it's not perfect, but it's what I expect from a publisher when I spend my money on their game – it launches, it works well, and if it doesn't, I can adjust the graphics to the equipment I have.

It's not about some unattainable things either, like optimizing the game to run ray tracing on a GTX 1050 in 4K. Rather, it's about things like allowing users to customize the graphics and disable certain effects if they need to. It's amazing, but it's 2022 and we're praising God of War for bringing customizable graphics, enabling us to fine-tune the level of details. DLSS aside (though it was also implemented in God of War on PC) – after encountering FF7R, I'm glad the game supports V-sync...

Bringing a video game to a different platform requires intricate knowledge of that platform and the ability to tailor everything inside the game to it. Releasing on PC entails testing the game on thousands of configurations, and it's never quite sure how it will run on all those different machines. And this is another thing the new-old God of War has kept in mind. While Final Fantasy 7 Remake (and many other productions) didn't. If there was an analogical release on PS5, the game wouldn't support any of the fancy tech inside the console – there would be no HDR, no game-pad combatibility, the interface would be showing Xbox icons or keyboard keys... If you've ever been mad that you're not getting a PS5 next-gen patch of a given game, or that the developer didn't manage to make a game run in 60 FPS, or that shadows and reflections look so 2016 – you know just how gaming on PC can feel. It's quite an accurate analogy.

So what kind of inaccessible wizardry did the developers behind God of War use? What mysterious and revolutionary strategies? Actually, none. They were seemingly just careful. They made sure the code runs smoothly on PC, they added a few config options in case your tin can had a hard time managing it, used a few, reasonably modern technologies, and then brought some extra gifts for owners of ultrawide monitors, charging a fair price of 50 dollars. This was all it took to knock out Square Enix in the first round.

And I will reiterate this: God of War is not a perfect port, which we mentioned in the review – the graphics won't melt your mind (though the game does look great), the water animation clearly looks like from the previous era, and the reflections of light from surfaces tend to go haywire. But this is a port that's been considered – someone sat down at the table and planned the release of the game on the platform, taking into account various peculiarities. It was similar with Death Stranding on PC or even with Horizon Zero Dawn (although the latter wasn't performing all that great). But these games, in principle, were not released for the sole reason of covering more market share. Does this mean that God of War for PC was released out of love to other humans? Sure it wasn't; it was also made for money. The point is it didn't forget about respect along the way. A slight variable, and such a drastically different result.