My oldest memory with one of the FromSoftwares games is quite recent. About six years ago my friend stated that since I had never played Dark Souls, it would be a lot of fun to give me the controller and see how many milliseconds I will survive in the infamous Blighttown. To my misfortune, the first creature I encountered was the misshapen humanoid loaded with gigantic spider eggs. Well aware of the games legendary high difficulty level I waded into the opponent to steal a march on him and mounted an attack only to hear my friend cursing me for doing just that. The grotesque creature turned out to be an NPC rather than an opponent. When I tried to mend my mistake and load the last saved game I learned this is impossible. And thus, I took a definitely unpleasant toll on the playthrough my friend was already over a dozen hours into.

Back then I considered such system of penalizing the player to be idiotic and decided to conclude my adventure with games developed by FromSoftware. I suspect many people had a similar experience with Bloodborne and Sekiro: Shadows Die Twice. And yet, in spite of their seemingly impenetrable barriers to entry, the games created by Japanese developers became a phenomenon that defined the video game entertainment throughout the last ten years (I know what youre about to write - dont). The team lead by Hidetaka Miyazaki began the previous decade as a studio not many people heard of. They were one of many. At least until they released Demons Souls, which was their first game to receive the average score above 8/10 on Metacritic. 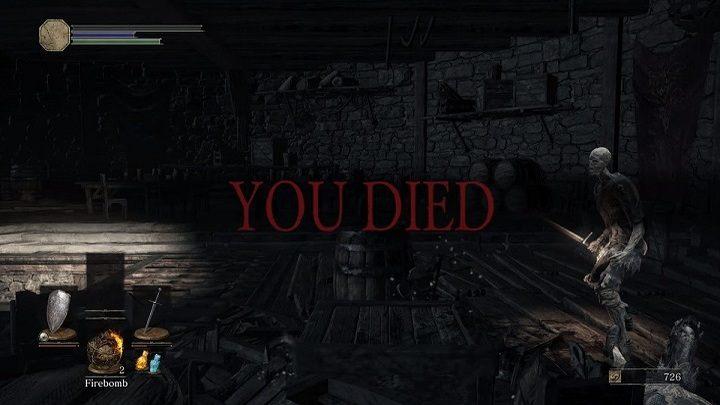 New on Gamepressure.com - pictures you can hear.

FromSoftware closed the same decade with accepting the award for Sekiro: Shadows Die Twice during The Game Awards held in December 2019 - one of the most prestigious ceremony in the gaming industry. Within ten years, the studio transformed from one of many developers from Japan into a company with influence on interactive entertainment unlike any before them.

I do realise that after reading the last paragraph some of you scrolled down to the comment section to point it out to me that such corporations as Sony, Microsoft, and Electronic Arts have a much larger impact on the gaming industry. However, in terms of the overall shape of this branch of entertainment - setting new trends, starting different discussions, and inspiring others - one does not simply compete with Miyazaki and his team. You dont believe me? Just go online and check how many games were described as soulsborne or soulslike. See for yourself how many times people googled the phrase Dark Souls ruined other games for me and click in one of the thousands of results. Think about all those times you heard developers saying that their game is like Dark Souls of platform games/FPS/roguelikes.

The last statement is, in my opinion, too popular these days. Productions created by FromSoftware are associated with games more challenging than it is specified by the norm in this industry, which significantly narrows the number of potential target.

Of course - Dark Souls, Bloodborne, and Sekiro are difficult games, however, if they had become iconic only because of their high difficulty level, store shelves would be flooded with clones of Getting Over It with Bennett Foddy. Miyazaki and his gang can make the player throw his controller through the window (Ornstein and Smough - how I, fricken, hate them) but this is not the genius part of the game. No - in my highly subjective opinion games created by FromSoftware earned the status of the most important gaming phenomenon over the recent years because the perfectly utilize the medium that video games are. 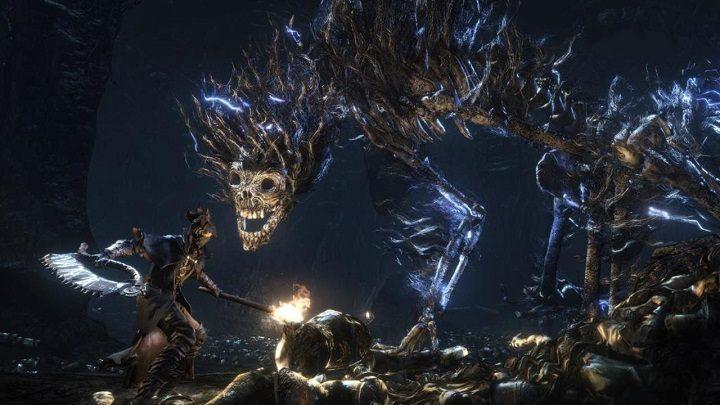 Half of the legendary high difficulty level of this game results from the fact that it is difficult to imagine one can even face some of the bests conceived by the developers.

If David Cage and Hideo Kojima are dubbed the visionaries of video game industry, the same honor should go to Hidetaka Miyazaki. The current FromSoftware president, who kind of looks like an accountant, nearly single handedly navigated his team into the new direction the company still follows until this day. One could ask, how can this inconspicuous man from a poverty-stricken family come up with all those grim worlds and terrifying bosses? Well, Miyazaki has has vivid imagination - since he was a child, he has been reading books mangas he couldnt fully comprehend, so he came up with the missing pieces himself. Adding the fact that in terms of inspiration he describes himself as an omnivore, drawing from The Legend of Zelda, works of Umberto Eco, gothic architecture, and his own experiences) he is also very good at coming up with his own universes based on dark fantasy, grim works of H.P. Lovecraft, and the obscure vision of feudal Japan.