My first reaction after grabbing a smartphone running the xCloud was: "This actually works!" My astonishment must have been a little too expressive, since it drew attention of the nearby Microsoft employees. But I didn't care about their spiteful smiles  I was holding an Xbox gamepad in my hands, with a smartphone attached to it with a special clip. And this smartphone was running Hitman. 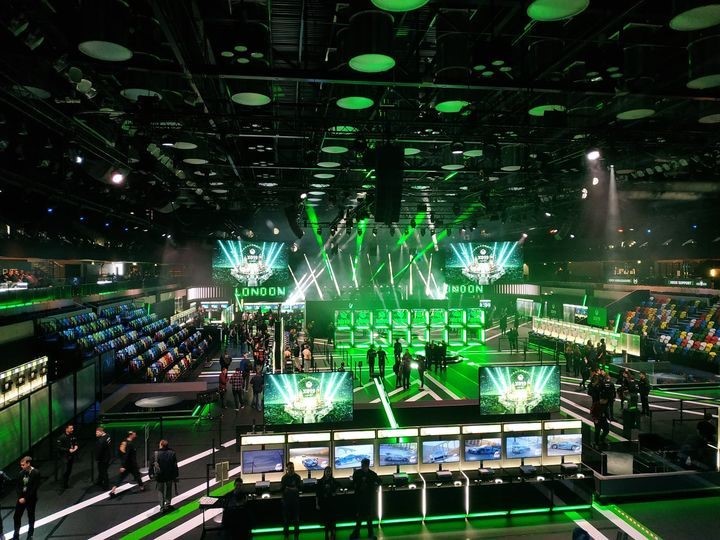 I tested project xCloud during XO 19  an event hosted by Microsoft in London. That's what happened before a wave of Xbox fans flooded the scene.

Project xCloud in a nutshell:

When I flew to London for the XO 19, I knew I was going to meet Kareem Choudhry, the Vice President of Xbox Software Engineering, and Catherine Gluckstein, the Product Leader, both of them responsible for the development, implementation, and potential success of xCloud. To be honest, I didn't expect a lot  I considered streaming of video games a necessary, albeit rather distant revolution. It turned out, however, that I left London with two conclusions. One was the mentioned "It works," the other  "The future is now."

Let's spare a few words to explain what xCloud actually is. The theory in this case is just boring, so let's get it right down to the nitty-gritty. Streaming of games will allow you to launch your favorite games on all sorts of smartphones (hopefully also mid-range) and tablets. There's no need to install anything apart from the Microsoft's app in the Preview version, no need to cough up a few gigs of free space. You need fast Internet connection, and Android version 6 or higher, which supports Bluetooth 4.0. In other words, you can pretty much play Hitman on a budget smartphone, which should only be able to connect to a server somewhere in the world.

Once you've got those things covered, you still need to have a controller. Yes, xCloud requires a gamepad, but although the system is a design of Microsoft, the service supports unofficial controllers as well, including those from Razer, but also  which Phil Spencer emphasized himself  the Dual Shock 4. Impossible? And yet!

Ok. You've got your gamepad. What now? Just place the phone in front of you, or attach it to the pad with a special clip, and you're basically all set. 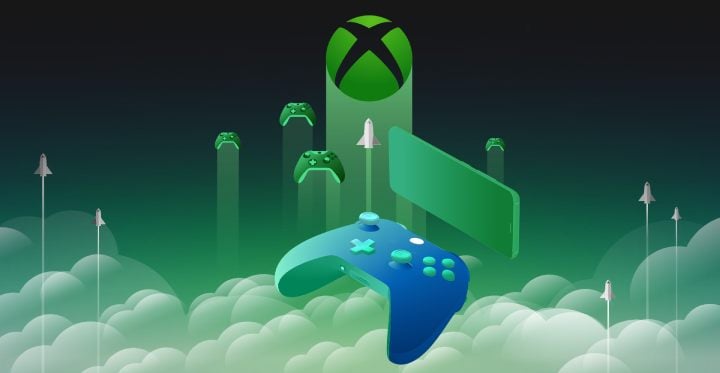 Microsoft takes us to the clouds. Shall we?
123
Next