Note that the information released by Microsoft doesn't mention 4K, HDR, and other such gimmicks that Google Stadia has been charming us with. This is not a coincidence. First of all, xCloud means streaming games from servers to mobile and tablet, not PCs, so 4K would be useless in 99% of cases. The service also focuses primarily on accessibility, so 5G Internet is not required (only Wi-Fi connection @10Mbps, 4G or LTE). The Internet is developing very dynamically, it's true, but talking about streaming interactive games in 4K is little but a pipe-dream. This approach seems not only reasonable, but it also should resonate with the regular player. 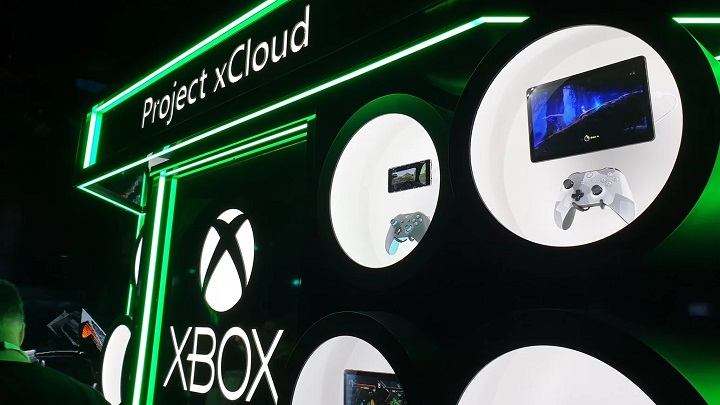 Microsoft is set to bet on the cloud  we'll see how that turns out.

Kareem didn't try to paint an image of an upcoming, revolutionary change in the way we all play games and perceive them. He noted, however, that we often find ourselves in places, where playing games in just impossible. One example he gave was a situation, where he god stuck in an airplane from Korea to Seattle, waiting for permission to clear the deck. But he saw his friend, and she didn't really seem bothered by it. He asked her what she was doing. It was the day of the release of Gears 5, and she's a huge fan of the franchise. That was her only opportunity to play the game. "Sometimes, when your choice is to not playing at all or playing via streaming xCloud its a great option to have."  he summed up.

The xCloud team did not, expectedly, want talk a lot about the bold  though met with mixed reception  endeavors of their competition. When I tried to smuggle Google Stadia into the conversation, Kareem Choudhry gave a short, witty remark:

But let's remember common sense. We still do not know the answers to many important questions  with the price of the service being just one. What will be the long-term consequences for the industry if a service like this dominates the market? And finally, the most important thing: how will xCloud perform in all the different places around the globe? Some of these questions will be answered in 2020, and others will have to wait until the summer. 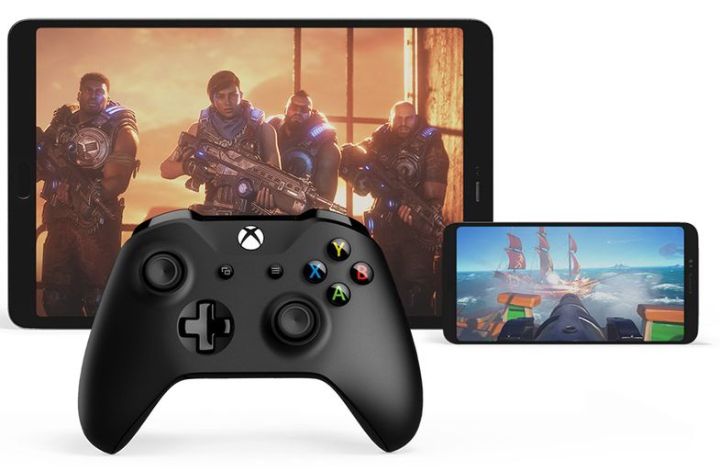 Many have tried (and continue to try)  with various results. Will the creators of Xbox make it?

Who needs it? And why?

"We are not building anything from scratch," Karim assured during the meeting. Truth be told, all the years of conferences, announcements, services and products, have taught us to take all the wonderful promises with at least a grain of salt. But, to be fair, during XO 19, I saw the games I play at home being played on smartphones and tablets. Would I opt for this method of gaming at home? Of course not. But having an alternative  and that's what it's all about for the time being  at any time I left home for travel, I would seriously consider whether to take my Nintendo Switch, with a limited number of games (and worry about another device in my bag), or just take the smartphone, which I'd have taken anyway?

I'm not sure how you feel about that. Once you realize that we're not talking about completely substituting consoles and PCs with the cloud  at least not yet  you should be able to see there's actually room for a service like this in our daily lives. At a time when we're constantly on the move, doomed either to casual mobile gaming or the offerings of closed mobile platforms (like the Switch), the cloud  paradoxically  is not a harbinger of bad weather.