RAM is one of the most important components in our computers, unfortunately, very often overlooked. Problems that arise due to outdated sticks, insufficient cache, translated into various types of stuttering during the game, are often attributed to processors and GPUs. Meanwhile, the amount and speed of RAM is currently a key issue affecting the performance of many demanding high-end PC games.

Although it is theoretically still possible to play on a PC with 8 GB of RAM, we should stock up on a lot more in anticipation of a real increase in performance demand. It is worth noting that very often, it boils down to cosmetic differences. In some cases, we're looking at huge differences in performance for example, in Forza Horizon 4, an additional 8 GB of RAM translates on average to about 20-40 additional frames of per second, which means an increase of about 25-30%. Assassin's Creed: Odyssey or PUBG are quite similar; 16 GB allows you to push 15-20% more FPS. 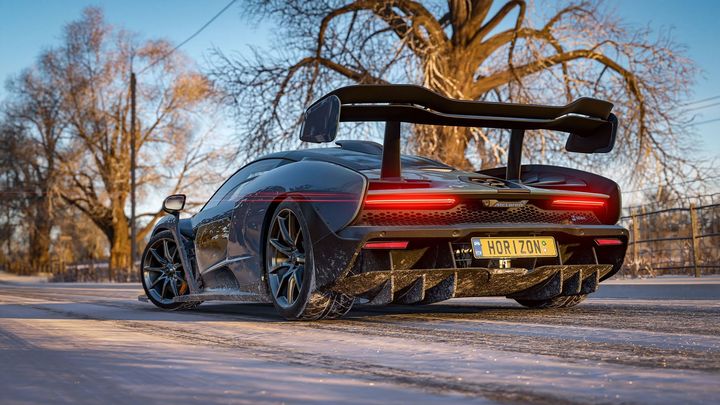 Forza Horizon 4 is one of the games where the extra amount of RAM makes a difference.

Why is RAM important?

RAM (Random Access Memory), sometimes called operational memory, is used by the computer to store information used during current operations. It is worth noting that the information stored RAM is lost when the computer is restarted or the application is closed.

Regardless of what kind of CPU you have, if there's not enough room in the RAM, the computer will have to stop every time the cache fills up to clear some space. In games, this often results in faltering frame rate, a phenomenon known as stuttering, that is, clippings of animation that appear occasionally, even though the game runs smoothly otherwise.

That's what happens if there's not enough RAM, or when it's too slow. This severely limits the CPU's processing power, and some units are more susceptible to this than others  for example, the first two generations of AMD Ryzen CPUs are very prone to react negatively to that, with the difference being smaller in processors from the 3000 series up, although it's still noticeable.

When it comes to RAM speed, things will look different depending on what CPU you're using. For example, in the already mentioned AC: Odyssey, owners of the third generation of AMD Ryzens (for example Ryzen 3700X) can expect 5-10 frames per second more if they opt for RAM that's clocked at least at 3200 MHz (instead of, for example, 2400 MHz and 2666 MHz), and going for 3600 MHz will allow you to push the processor for a few additional FPS still. It's the same story in PUBG and Red Dead Redemption 2  interestingly, in the latter game, RAM clock rate is more important than the amount of space. It's largely the same for Intel processors. When it comes to older AMD units  Ryzen 1 and Ryzen 2  the difference in RAM speed can be even greater, in some games reaching over twenty frames per second more. 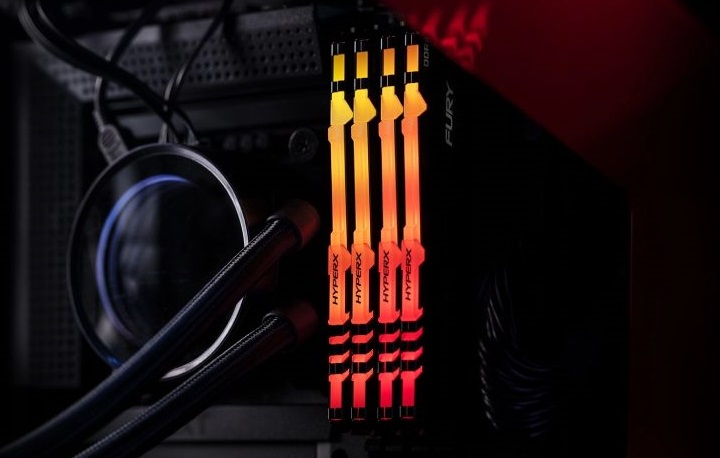 Currently, 8GB of RAM is enough to run most games, but upgrading to 16GB may bring a 20-25% increase in performance.

So far, the most reasonable choice seems to be memories clocked at 3200 MHz  anything above this level will not bring an increase that would warrant the additional expense. Also note that many older processors are only able to cooperate with faster memories (3200 MHz, 3600 MHz or more) only within the so-called sanctioned overclocking  if you plan to upgrade, always make sure the rest of your PC's components can handle it. In case of the chipset, the BIOS version is also crucial.

Another issue to consider when purchasing RAM is the pandemic of the SARS-CoV-2 coronavirus that causes the COVID-19 disease. Most of the plants manufacturing RAM are located in Asia, which is the continent with the most cases of this illness. For some time, these components are quite cheap, but it seems that the coming months will bring a rapid increase of the prices. If you're planning this type of investment, you should either do it soon, or wait the crisis out.