Since their inception, the Pokemon games have always had a very linear progression style. Gyms are meant to be defeated in a certain order, areas aren’t meant to be explored until the correct HM has been unlocked, and so forth.

Even when Pokemon Legends: Arceus was announced and fans thought it might be the first open-world Pokemon game, it still ended up being fairly linear, with open-word areas that had to be unlocked by completing the story in the previous area.

But thankfully, fans didn’t have to wait very long for a truly open-world Pokemon game.

The Release of Scarlet & Violet 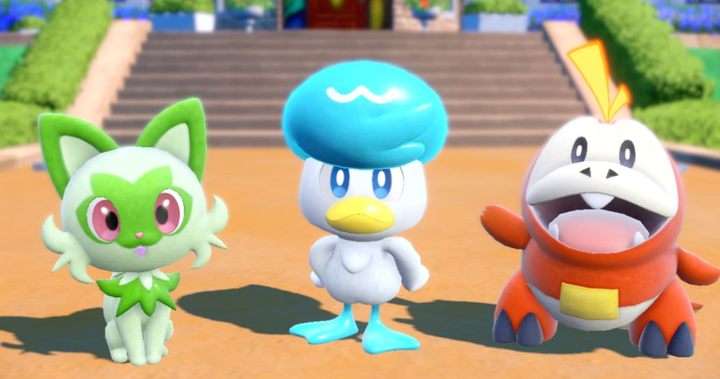 Pokemon Scarlet & Violet was released just a few weeks ago, and, while certain areas of the map are still tough to reach without gaining the ability to swim or climb, players are generally free to travel the world of Paldea at their own pace. This is a welcome change even from Pokemon Legends: Arceus, which was released earlier the same year.

This revelation in terms of how Pokemon games are played led some players to think another feature would be added to Scarlet & Violet: level scaling. This means that the surrounding world will match the level of the player, essentially making anything in the game an appropriate challenge regardless of how much of the game the player has completed.

Trailers leading up to Scarlet & Violet also compounded this hope by revealing that players could take on the gym leaders in any order. This level of customization would make everyone’s playthrough even more unique, and make replaying the game much more rewarding. 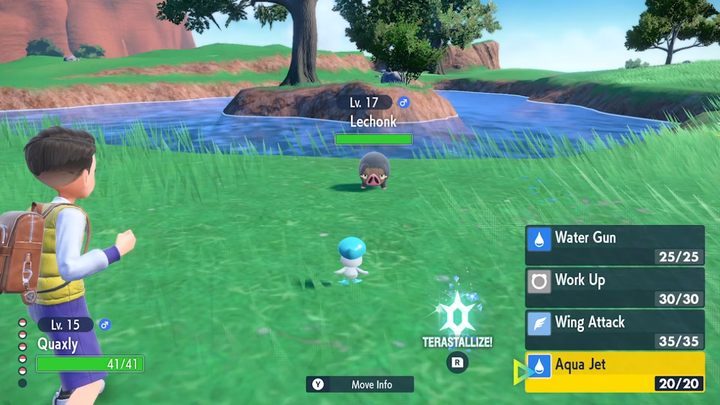 But of course, this did not end up being the case. While players can take on the Scarlet & Violet gyms in any order, each gym leader has a static strength level. So, while it is possible to take on the highest-level gym leader first, it would make returning to the lower-level gym leaders far less of a challenge.

So it was not the truly freeform experience some fans were hoping for, but would level-scaling have made the game better?

Taking a look at the wild Pokemon rather than the gym leaders can practically flip the script. It makes sense that stronger Pokemon would live on the top of a frozen mountain or in a deep cave, while the green, gentle, rolling hills might have some not-so-strong wild Pokemon. 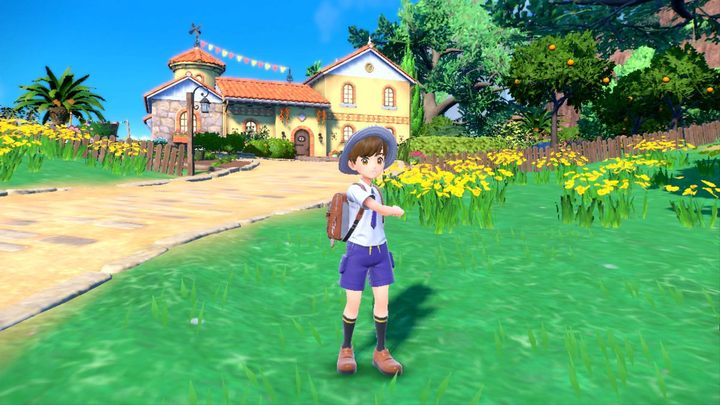 Plus, it can be a fun challenge to find a new area that is out of your league. This turns a normally tame and friendly experience into a tense and dangerous one. Losing track of your surroundings even for a moment could result in a strong Pokemon wiping out your entire team and sending you packing.

Challenges like this can force players to be more strategic, using typing, abilities, moves, etc. to their advantage, rather than just using their strongest Pokemon to plow through. Of course, it is subjective, but I do find this to be the more rewarding experience. Finally surpassing a genuine challenge with nothing but skill and wit is always going to be more satisfying than brute strength.

So, is making the games level-scaled worth losing that aspect of the game? Maybe not. Perhaps a compromise is in order. 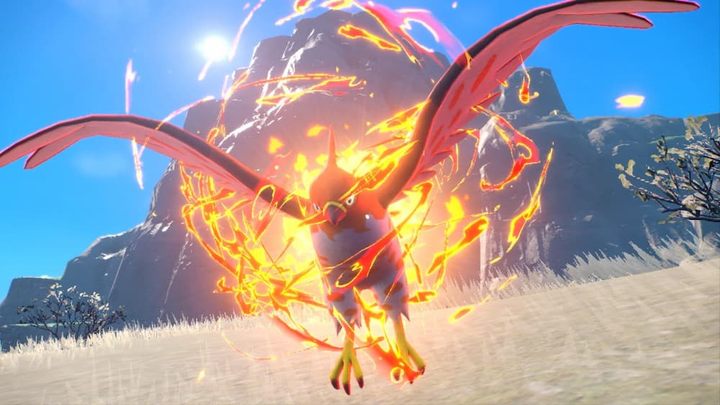 Static challenges like gym leaders (Scarlet & Violet also has Team Star raids and Titan battles) could be scaled, while wild Pokemon remain as they are. This would keep the “stronger areas” challenge intact, while also giving players the ability to take on the gyms in any order they please. This would add a lot of much-needed variance to the game experience while also maintaining the challenge of those high-level areas.

Even within the world of Pokemon, there is precedent for something like this. While not in the more popular anime, there was a short animated series called Pokemon Origins starring a character named Red. When challenging his first gym leader, Red is asked how many other leaders he has defeated. When Red says he hasn’t defeated any, the gym leader then decides that he will only battle with two specific Pokemon, while showing that he does have a full team of six to choose from. So, to implement this into the game, gym leaders could scale their difficulty based on how many other gym leaders the player has defeated. 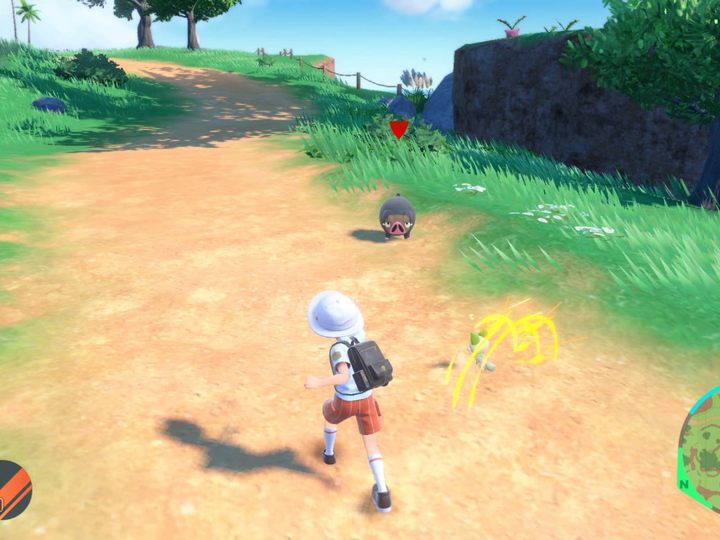 From there, it makes sense for the progression to go something like this: at the start of the game, all eight gym leaders have three level fifteen Pokemon. After the player has defeated one gym, all gym leaders now have four level twenty-four Pokemon, and so on. This way, if a player is having particular trouble with a certain gym leader, they can still train their Pokemon to be higher level and gain an advantage if they need it.

Overall, I think these changes would greatly improve the experience of playing through Pokemon Scarlet & Violet plus make the replayability a lot more enjoyable too. If you have any thoughts, whether you agree or disagree, feel free to share them in the comments.

Pokemon Legends: Arceus - 5 Reasonable Theories & 5 That Are... Out There

Pokemon Legends: Arceus is set to shake up the classic Pokémon formula, but just how far it will go remains to be seen. From Noble Pokémon to fighting styles, here are some of the wildest (and some of the most reasonable) theories.