There were three games that I spent the most time playing as a kid; Tekken 3, Crash Team Racing, and... the demo version of Worms: Armageddon. The demo didn't impress me initially  the entire concept seemed a little too abstract for the 11-years-old me. Fortunately, in these days, access to games was much more difficult. When a game didn't impress you on the first try, you would still return to give it another chance, then perhaps another. And I finally caught the drift, understood what Worms were about.

Since that moment, the game became the go-to activity during social gatherings of my friends in my room, even though the demo version was very limited. We didn't bother any of that, and instead spent tens, no, hundreds of hours waging the turn-based wars. Almost every day, we would gather in front of the screen after school, and toss explosive bananas, detonate super sheep at our feet, and poison others with the skunk. 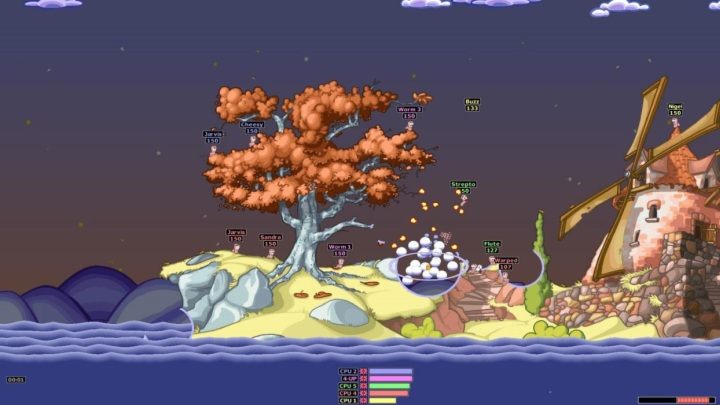 I dug through and destroyed the Windmill map available in the demo version in every possible way.

After the Armageddon demo, I switched to the full version... not of this game, but the first Worms. The issue of availability on PS1 was decisive  finding a box of W:A was extremely difficult (I only managed after two years of searching!), and I don't think any of my peers had a PC. Either way: there we were again, exploring the secrets of ninja-style rope-swinging. You thought the rope allowed doing incredible stuff in newer games? That was nothing compared to the miracles that could be performed with it in the original game! Then, the day finally came  my neighbor earned his first PC, and with it  a full version of Worms: Armageddon. Hundreds of hours were lost again, like tears in the rain.

Today, Worms are history. After the disappointing romance with 3D, the series faded almost completely. New installments continued to appear (the latest, Worms W.M.D., was released in 2016, and the next one was announced for 2020), but none of them seemed to seriously interest anyone except the small group of nostalgic veterans. Worms are a thing of the past. Just like the Amiga, where they originated. However, Team17  the studio that built its position on Worms  is doing pretty well. 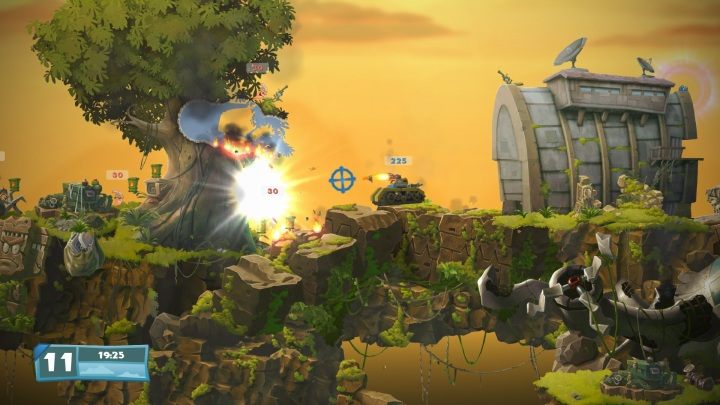 Worms W.M.D. was a great game and a worthy successor.

And his name is seven and teen

Team17 was officially established on December 7, 1990 in Wakefield, but the company's roots go back several years back, when a programming enthusiast, Andreas Tadic, contacted Michael Robinson's 17-Bit company, which at the time published video games. Tadic sought help in completing and commercializing the shooter he had been creating. A 17-bit employee, Martin Brown liked what the young programmer was working on. He contacted a graphic designer, Rico Holmes. The skilled duo was soon joined by programmer Peter Talebi, and the three became Team 7. 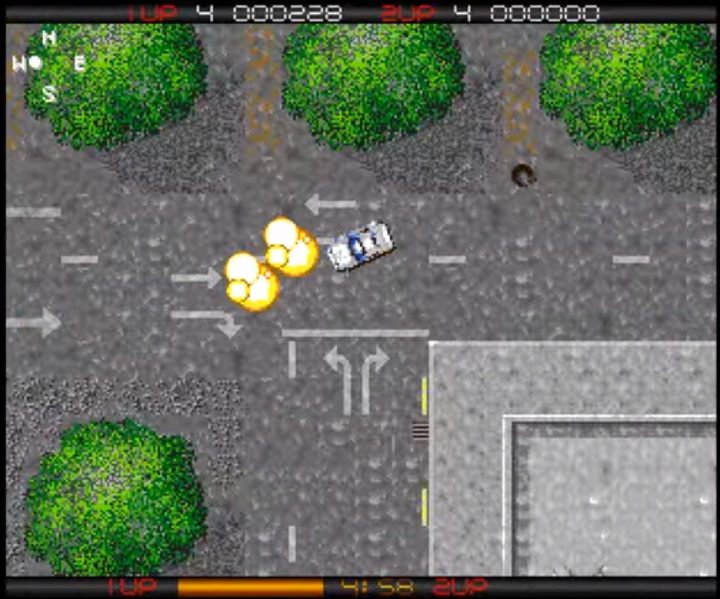 Their first creation was Miami Chase, a very well-received, low-budget racing game for Amiga, the success of which prompted Team 7 to tighten the cooperation with 17-Bit. The companies decided to merge in the late 1990s  hence the name Team17. In addition to the aforementioned five (Tadik, Tulebi, Holmes from Team7, Robinsaun and Brown from 17-bit), the founding members also included Debbie Bestwick, a sales Manager from 17-Bit. The group focused on creating games for the Amiga, a gaming system that was wildly popular in the UK at the time.

The first game released under the banner of Team17, Full Contact, was a fighting game, and despite average quality, it perfectly resonated with market trends and sold very well. Soon after, in 1991, they achieved an even greater success with the game inspired by the movie Aliens, called Alien Breed, which sold like hotcakes. The studio's good streak continued for years  already in 1993, the combined sales of hits such as Superfrog, Project-X, or the follow-up to Alien Breed accounted for half of all Amiga game sales in the UK. 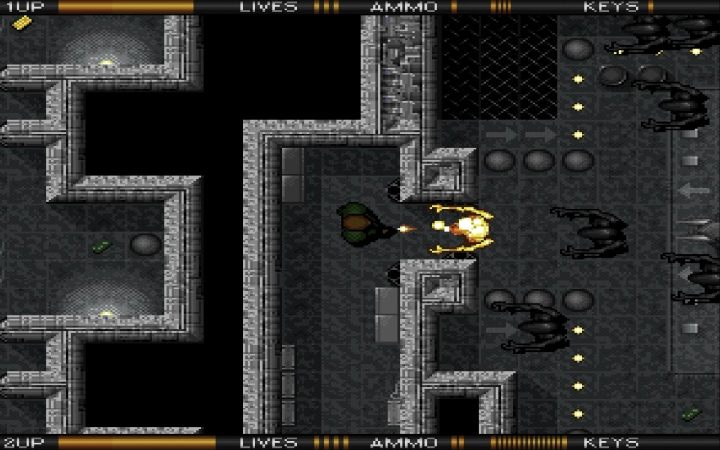 Alien Breed was Team17's first big hit. The title got 4 sequels on Amiga  the last one released in 1996. In 2009, the series successfully returned as a trilogy: Alien Breed Evolution, AB2: Assault, and AB3: Descent.

Founded by two separate companies, Team17 developed a very efficient business model. Robinson's 17-Bit connections to the major Microbyte retailer provided them access to the company's internal data, giving them taps on what is currently selling best. Based on this knowledge, decisions were made about what games should the former Team 7 develop, meanwhile expanded with additional employees. The team wasn't setting trends, rather responded to specific market situations  and it worked. The combination of valuable knowledge and talented programmers and graphic designers turned out to be a recipe for success.

Team17 games mostly won the hearts of critics. With one exception. Since 1992, a magazine titled Amiga Power has consistently rated Team17's games  including Overdrive, Superfrog, and F17 Challenge  well below the media average. Team17 noticed that, and decided to retaliate in a rather fun way. Using the secret code "AMIGAPOWER" in their games, it was possible to get access to various easter eggs related to that mag  for example, you could learn what the creators of Alien Breed thought about the reliability of the journalists slandering their games.

In 1995, Amiga Power gave very low ratings to ATR: All Terrain Racing and Kingpin: Arcade Sports Bowling, both published by Team17, which was the final straw. The legal battle was won by Amiga Power, but the victory did not last long, as their "sworn enemies" quickly found another way to make the lives of unloved journalists more difficult. They just stopped sending them advance review copies of their games. As a result, the magazine was forced to publish reviews of Team17 games a month after their competitors.

Although Team17 had succeeded by 1993, the company's expansion slowed down in the next two years. This was mainly due to the condition of the Amiga, which over time, as the competition of more advanced and modern platforms grew, started falling in neglect. The market in which the company operated was shrinking. Time has come to change fronts, adapt to new circumstances. Fortunately, the company was already working on their future hit, which was not only the first venture of Team17 into new, uncharted markets  it would become the studio's single, most significant franchise.