This list includes adventure films, comedies, dramas, and nostalgic animations. But they all share an optimistic tone. After watching them, you just can't help but smile and, even in times of the epidemic, look at the world with a slightly more sympathetic eye. 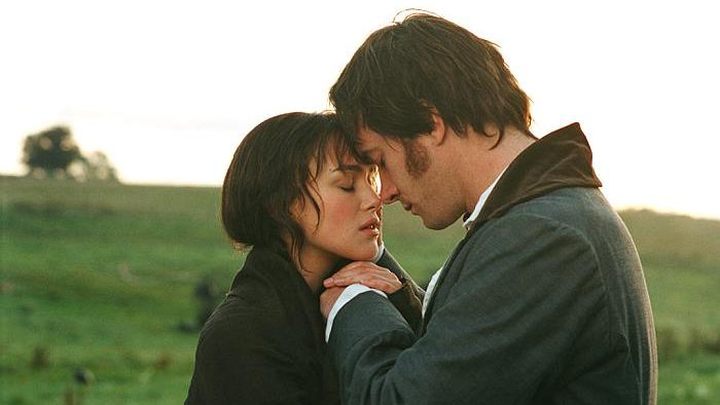 Jane Austen's novel is an absolute classic of literature. Therefore, since 1940, counting cinema and television productions, there have been over a dozen movie and TV versions of Pride and prejudice, more or less faithful to the original. The 2005 one is one of the best (86% on Rotten Tomatoes).

What may hinder the reception of the film to the experts of the era and the most faithful fans of the literary original are costume inconsistencies, sometimes misplaced sets, and some strange casting decisions. But these are only small details that don't get in the way of enjoying the melodrama. For most viewers, this movie will prove to be a great costume melodrama.

Keira Knightley and Donald Sutherland created believable and vivid creations that stay in the memory long after watching the movie. If we add Rosamund Pike, Judi Dench and today's slightly forgotten Matthew Macfadyen to that group, we will get enough stars to satisfy even the biggest malcontents.

What might be most appealing in Pride and prejudice is... the modernity. Even though the characters wear creations from an era long past, they sometimes weave some archaisms into what they say (although this is relatively rare) and adhere to the principles of forgotten etiquette, their problems are also the problems of the modern world. Let's be honest  tempestuous romances were as appealing to viewers and readers in the days of Jane Austen as they are to Joe Wright (who directed the 2005's version). And its remarkable sociological insights and light humor make the film an ideal candidate for the epidemic of 2020. 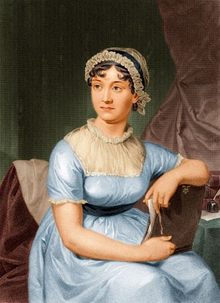 The novel had been written by Jane Austen between 1796 - 1797 but was not published until 1813. At first, the author herself was not sure she wanted to publish it  women writers were not viewed favorably at the time. As it was being written, the novel was not called Pride and prejudice but First Impressions.