Its no surprised E3 has been pretty weak this year. It even has us thinking that some developers just showed up to be present without having much to show off. But not Nintendo.

Nintendo came ready with a well-prepared Direct that teased, informed, and surprised many fans with some series favorites like Metroid and Mario and revealed more sneak peeks at their highly anticipated Breath of the Wild sequel. 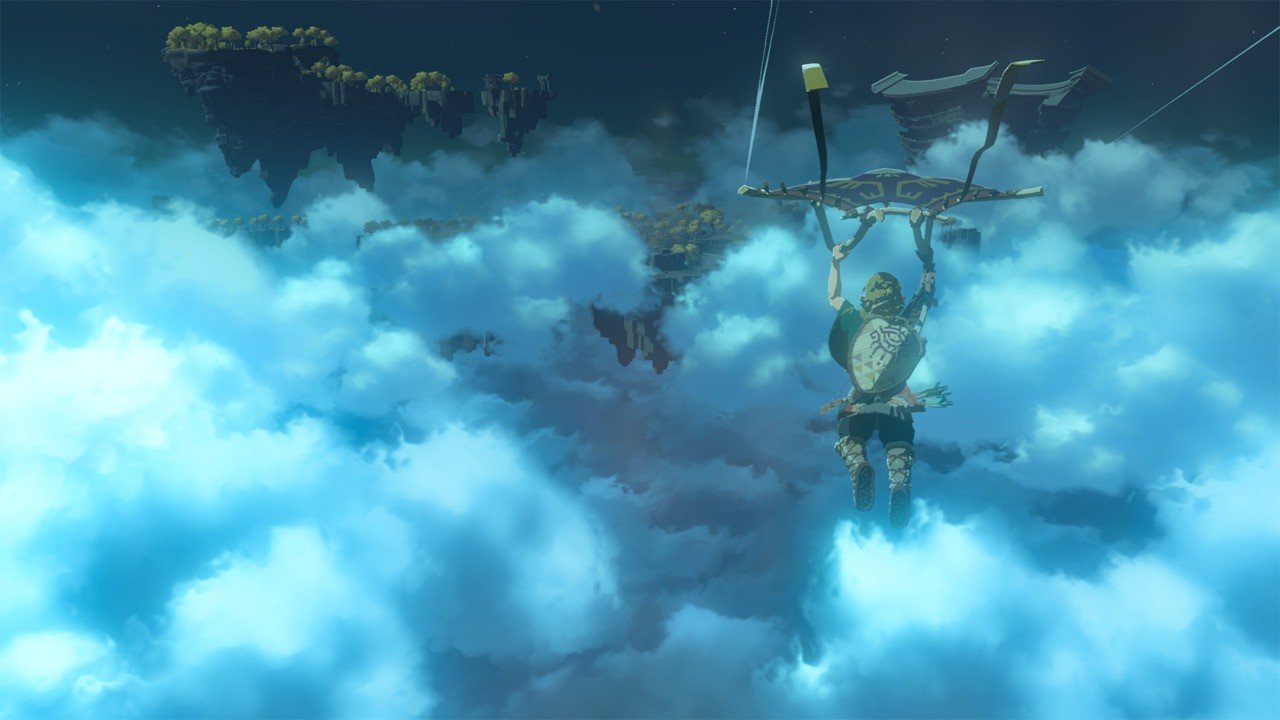 What worked for Nintendo is that they didnt play all of their cards right up front, unlike Square Enix whose presentation lost its wow factor after revealing Guardians of the Galaxy within the first few minutes. Instead, Nintendo showed off what we all knew they would but also gave us some new titles to watch out for and did it at a pace that worked in their favor.

To kick things off, Nintendo revealed a new fighter for Super Smash Bros. Ultimate. Each DLC character is essentially a surprise as past spots have involved cross-collaboration with various devs like Square Enix, Capcom, Rare, and more. This time Kazuya Mishima from the Tekken series makes an appearance.

Super Smash Bros. Ultimate has been Nintendos go-to game for constant DLC as its Fighter Pass continues to deliver nearly three years after the series came out and continues to surprise fans with new fighters while continuing to grow its already massive roster. Its a good showing of what Nintendo does best, but with one fighter left after Kazuya, time will tell what else they will rely on for their regularly scheduled Directs. 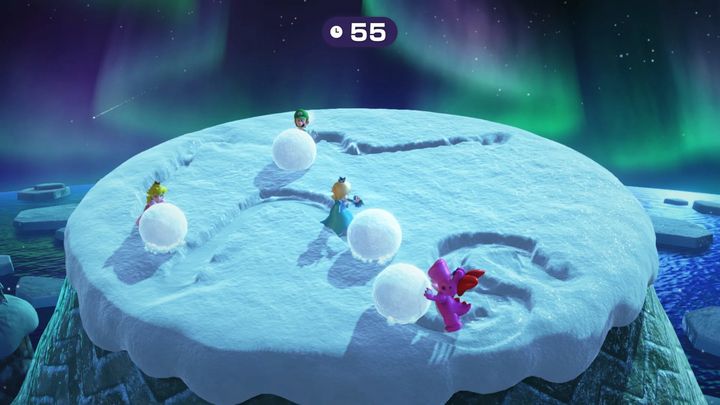 Following the announcement of some titles also coming to Switch, Nintendo shifted gears and revealed Mario Party Superstars, a game that first looked like a DLC to their existing Super Mario Party but will instead be its own title coming out this October.

Superstars will feature over 100 remastered mini-games among retro boards from the original Mario Party titles and feature online multiplayer too. Its an approach Nintendo has tried before with their series, though their last collection of mini-games came in the form of Mario Party: The Top 100 for 3DS but didnt feature their classic boards.

This version looks fuller and a return to their roots, so to speak, with some quality-of-life changes while still delivering classic Mario Party action that was missing from their latest game. Perhaps this is why they decided to make a new installment altogether.

WarioWare Get it Together was another surprise and continues the random wackiness of the series through new mini-games and an added co-op mode. Each entry into the series has also taken advantage of the console it has released on so there is a lot of potential here for this game to really make the most of all the Switch can do.

Some other highlights of their Direct were the announcement of Monkey Ball: Banana Mania, a remastered collection of Super Monkey Ball, Super Monkey Ball 2, and Super Monkey Ball Deluxe; Cruisn Blast, a console exclusive entry into the classic arcade racing series; and Advanced Wars 1+2 Re-Boot Camp. Other Switch-exclusive titles coming out this fall include Danganronpa Decadence and Shin Megami Tensei V. 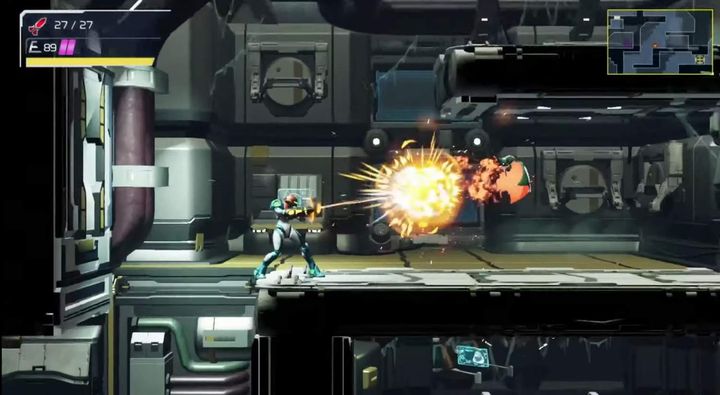 The true star of the show was definitely Metroid Dread, a 2D action platformer featuring classic gameplay with some added tense moments that has Samus outrunning sentry robots. Its not the Metroid Prime 4 fans have been wanting, but Dread looks like another impressive entry into the series. Its also the first 2D Metroid game in 19 years following Metroid Fusion.

Gameplay we saw featured Samus exploring the strange new planet of Atrtaria while realizing she is also being hunted by robots immune to her firepower. Classic platforming and exploratory elements return but are mixed in with detection zones where the bounty hunter becomes the hunted.

The Switch also lets the game push past what past 2D Metroid titles were able to achieve. Producer Sakamoto Yoshio mentioned that they had always wanted to incorporate these more stealthy elements to their older games but couldnt due to technical limitations.

Even though the game is 2D, there are moments when the camera shifts to aim or zooms in when you counter enemy attacks. Seamless cinematic transitions also help show the world through Samuss visor giving you a different perspective of the world around you. Out this October, its a game that is sure to tide fans over while Metroid Prime 4 continues to develop. 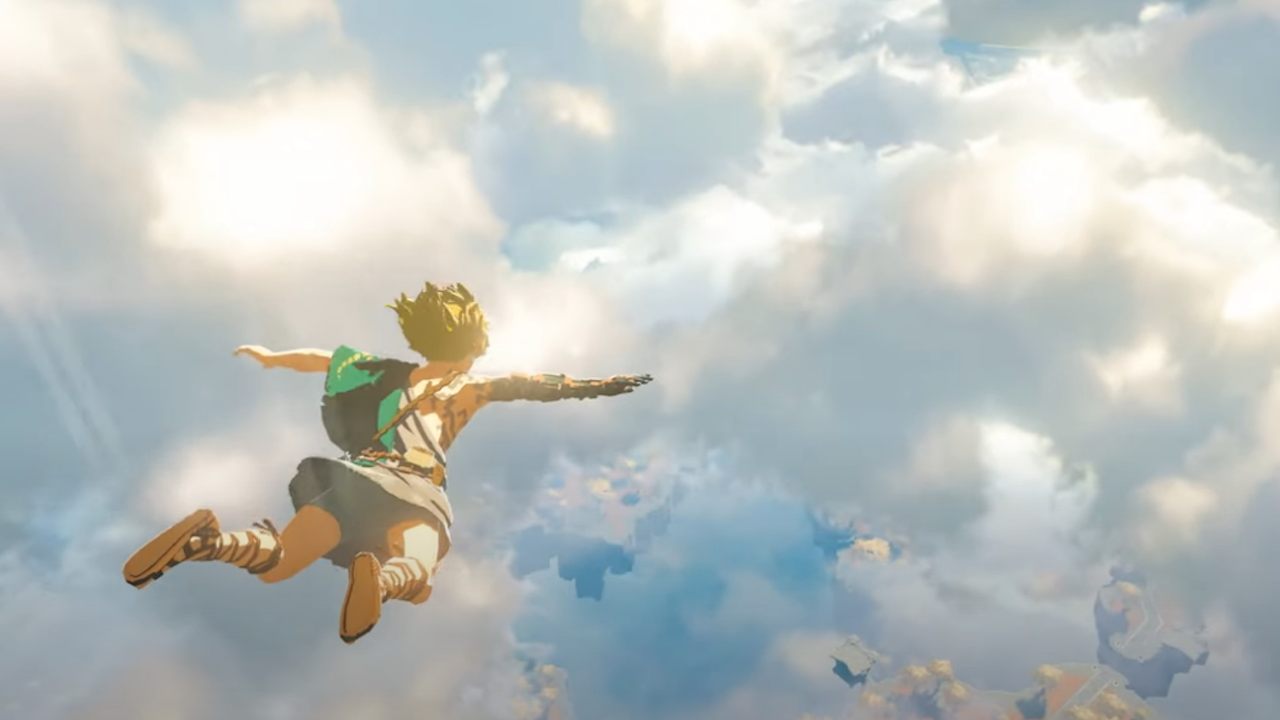 Finishing off their presentation was a sneak peek at The Legend of Zelda: Breath of the Wild 2 which is expected to release in 2022. While the trailer was only a small sampling of the upcoming sequel, it did reveal some new information and showed off some of Links new powers. One scene even showed Link floating and phasing right through a ledge to come out on top.

We learned that gameplay will also take place above the skies of Hyrule in addition to the lands below. The trailer featured Link falling through the sky a bit like in Skyward Sword so who knows how you can traverse between them. The trailer also revealed Hyrule Castle detaching from the ground surrounded by dark energy hinting at Ganons return and influence over the world. 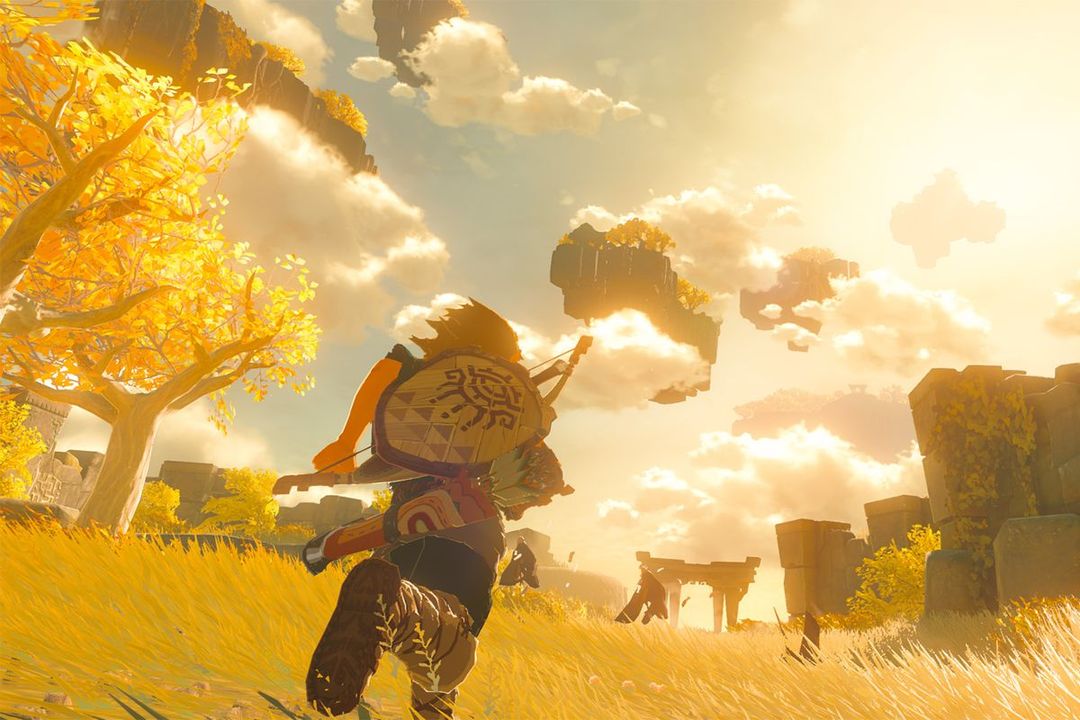 And although we didnt get any news on a new console, Nintendo did reveal a special Legend of Zelda Game & Watch handheld that comes with Legend of Zelda, The Adventures of Link, and Links Awakening as well as the game Vermin but with Link as the star. For a company that relies on nostalgia, its a smart move and will definitely sell.

Nostalgia is definitely Nintendos secret weapon which it continues to use when releasing new IPs and teasing new entries in their well-established franchises. Its a marketing strategy that works and is a huge part of their success. This years E3 Direct was no different and capitalized on showing fans what they wanted but also offered enough twists and updates to keep things fresh.

What also helped Nintendo was their dedicated Treehouse Live coverage throughout the day of some of the titles they revealed. The team showed fans more gameplay and revealed features that you just cant squeeze into a 40 minute Direct.

Even if you dont care for the new Metroid or the new Mario Party, youve probably played one of their games at some point. Nintendo will use those memories you have against you and will you into trying out their new games. Will it work? It often does.

Because Nintendo actually showed off new titles and managed to keep us hooked along the way, it did what other showcases couldnt do this year and that was get us psyched for their games. They showed us games but teased us enough to want to make us keep our eyes on them. And, is that not the point of E3?