Although the next generation of consoles is now seen only through the eyes of imagination, the war for players hearts has already begun. Sony and Microsoft openly talk about the technical capabilities of the successors to PlayStation 4 and Xbox One, while in Nintendo camp we hear regular rumors about works on the improved version of Switch.

While in the case of the latter we don't know too many details, we already have some key information regarding Sony and Microsoft next-gen devices which actually mean evolution instead of revolution. We will not abandon physical media drives like Blu-ray discs or switch to cloud gaming. Most solutions we use today, will still remain usable. Instead, we'll finally get SSDs (which have been common in PC rigs for years), which can significantly speed up loading times and add an injection of extra processing power. This will allow to generate nicer graphics, provide support up to 8K resolution, ray tracing, and game performance up to 120 FPS. Also, Sony will take up Microsoft's challenge on backward compatibility, so we may play older titles on the new consoles. 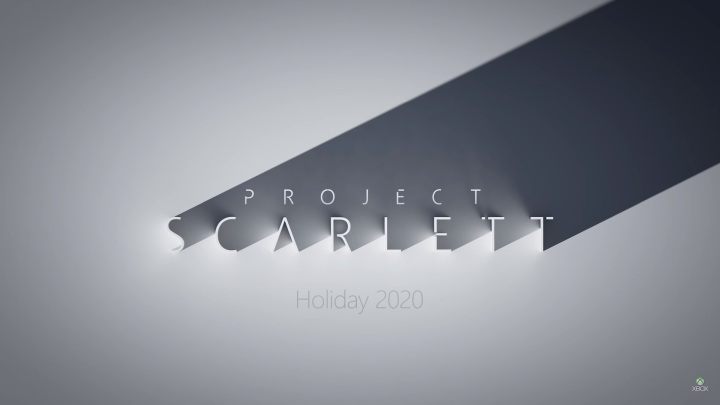 Microsoft has revealed many details about its new console, and Sony does not lag far behind.

Of course, gaming in 8K is a slogan that sounds fancy. The question is whether this is a little bit excessive promise. Is there any chance that 8K TVs will be available on the market in 2020? Currently, the cheapest 8K TVs cost around $4500. More expensive models can cost even more than $20 000. Of course, hardware may get cheaper when the consoles will be released, but rather not at a level acceptable to all players. Rather, we expect the ninth generation of consoles to eventually advance gaming experience to 4K.

All this sounds very good – this time we were spared the controversial ideas that the giant from Redmond was talking about before the premiere of Xbox One. Instead, Microsoft and Sony promise exactly what we would like to hear. Both PlayStation 5 and Project Scarlett (lets remind that these names are not definitive, but we have to be satisfied with them at the moment) will be solid gaming platforms. Among subsequent reports about technological novelties offered by the new consoles, there is still a lack of the most important information – the games we will play on them. Features like 8K support and SSD speed are simply not enough to win the 'Game of Thrones' in terms of best console – available video games are the key factor here. And especially exclusive titles.

One Halo does not simply walk into Mordor

Well, it's not exactly that we haven't seen any games for new consoles. Actually, we have seen one of them. During E3 2019, Microsoft gave us a tiny foretaste of what we may expect from the next generation of Halo saga. Presentation of Halo: Infinite , where once again we had an opportunity to witness the appearance of Master Chief, has warmed our hearts and made them glow. 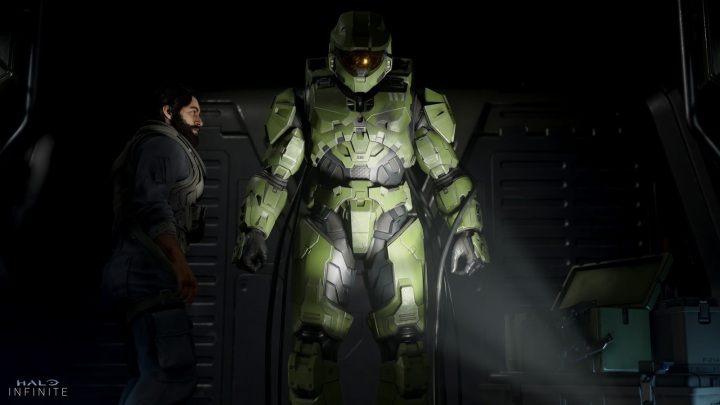 Halo Infinite, is so far the only first party game announced directly to the next generation consoles.

But even the great and popular franchise like Halo – that's not enough to win the war. This has already been confirmed by Xbox One, where Halo series, supported by Forza and Gears of War, was meant to be the console's hype train. But they have failed, overwhelmed by the flood of exclusive PS4 titles provided by Sony and instant but incredibly effective attack of Nintendo in the first months of Switch's life.

The time Microsoft realized that it did not have enough development studios to compete on the same level, it was too late. Phil Spencer, responsible for Xbox development, has recently admitted that attempts to keep up with Sony's pace with lower amount of human resources resulted in the fact that production teams lacked time to polish games. This had a significant impact on their quality. Despite the strong promotion, titles such as Sea of Thieves or State of Decay 2, presented themselves much worse than the first AAA productions of competition.

[...] We did reach a time in our first party where the number of games and studios that we actually had and were investing in put a lot of pressure on everything that we were doing.

And it became more difficult to manage a portfolio when you kind of needed everything at any point to hit the date that it had picked three years ahead of time at the very high level of quality.

The support that we’re getting now and we’ve had over the last couple of years has allowed us to invest in our first party, adding eight new studios and really create room for us to focus on quality.

Phil Spencer in an interview with Australian Kotaku.

However, it seems that Microsoft won't fail this time. For several years, the company has been intensively buying out new independent studios, expanding the pool of teams working on games in order to properly "sell" the upcoming Xbox. Currently, the Xbox Game Studios includes up to fourteen units, including: Ninja Theory (Hellblade: Senua’s Sacrifice), inXile (Wasteland 2), Obsidian (Fallout: New Vegas), Undead Labs (State of Decay), 343 Industries (Halo), Turn 10 (Forza), Playground Games (Forza Horizon), Coalition (Gears of War), Mojang (Minecraft) i Double Fine (Psychonauts). It's a lot more than enough of talented programmers, graphic designers and scriptwriters to provide a steady flow of exclusive titles to the console. And to ensure higher flexibility of games release dates. Such strategy lets Microsoft to provide more development time for smaller and medium-sized studios without the fear of any gap in the release plan. 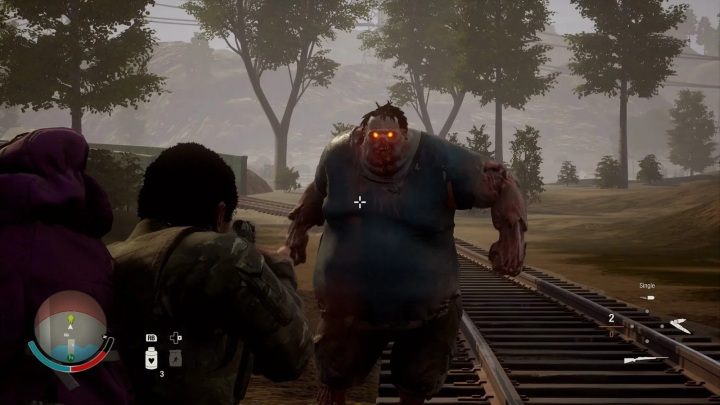 State of Decay 2 visuals were far behind the level to which players had become used to in terms of exclusive productions.

The only thing that could once again be an issue for Microsoft is to continue its policy of releasing all its games on both Xbox and PC. Exclusive titles are mainly sold by consoles. And in a situation where the most important games appear on PCs, Xbox loses its potential, becoming a much less interesting choice for anyone who already has a PC capable of running specific games. For those who choose to play on a single platform, this will not be a problem, but for players who opt for the 1+1 solutions, the "PC + Sony console" or "PC + Nintendo console" configurations may once again get more content than the "PC + Microsoft console" package with duplicated video games.