PS5  is it worth buying? Editorial opinion

As I already pointed out when discussing the specifications, PS5 is absolutely worth its price in terms of hardware. For 500 bucks, we get a console with guaranteed support for any game in the coming years. I play a lot on PC, but the argument that getting a gaming PC makes more sense because you can also use it for other things. Getting a PS5 and an inexpensive laptop for work still should be more viable than buying a gaming PC to match the consoles sheer capabilities in terms of games.

However, as an owner of both the PS4 Pro and a reasonably strong PC, I feel absolutely no need to order PlayStation 5 for release. PS4 games are basically the same here: they don't look a lot better, they don't run much smoother, and they won't make the most of the SSDs until they're patched for that. 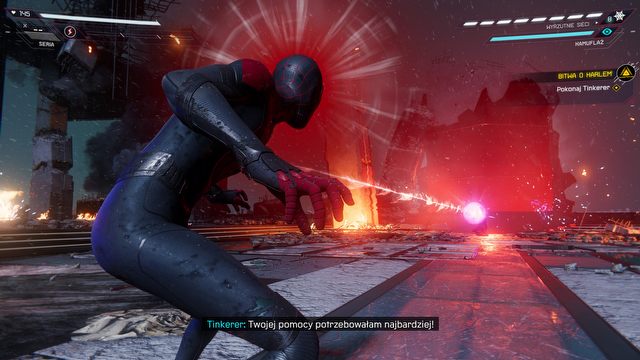 But if you're just about to enter the world of PlayStation, I envy you. You really have a lot of great titles to play with and I think it's worth getting PS5 right now just to catch up before the next gen launches full swing. By the time you complete all the Gods of War and other Horizons, you'll be set exactly for their sequels. 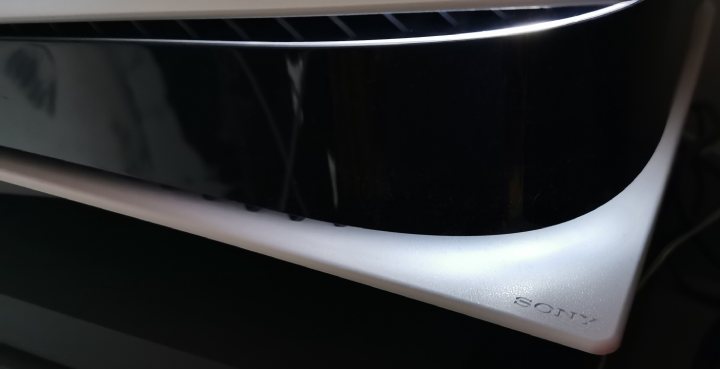 It does look great.

PS5 is an evolution, albeit significant one, but still not entirely new quality. I would call it PlayStation 4.5 if it wasn't for the fact PS4 Pro already was that. As long as we don't have really new games, it's hard to get very excited about this "new" generation. The system is absolutely worth its price, but for the time being, a more accurate name for it would be PS4 Pro+.