The new Animal Crossing is phenomenal, but that doesn't mean everything's perfect. What this game lacks the most is modernization. Crafting, for example, requires having enough resources. But owning them doesn't matter – they have to be in the backpack. So, we end up switching between the storage in our house, inventory and crafting tabs, losing time and wondering why on Earth can't this game do it automatically. Unfortunately, there are more such inconvenient solutions in the interface. As I said: it is much better than in the previous release, but it's still not enough by 2020 standards. 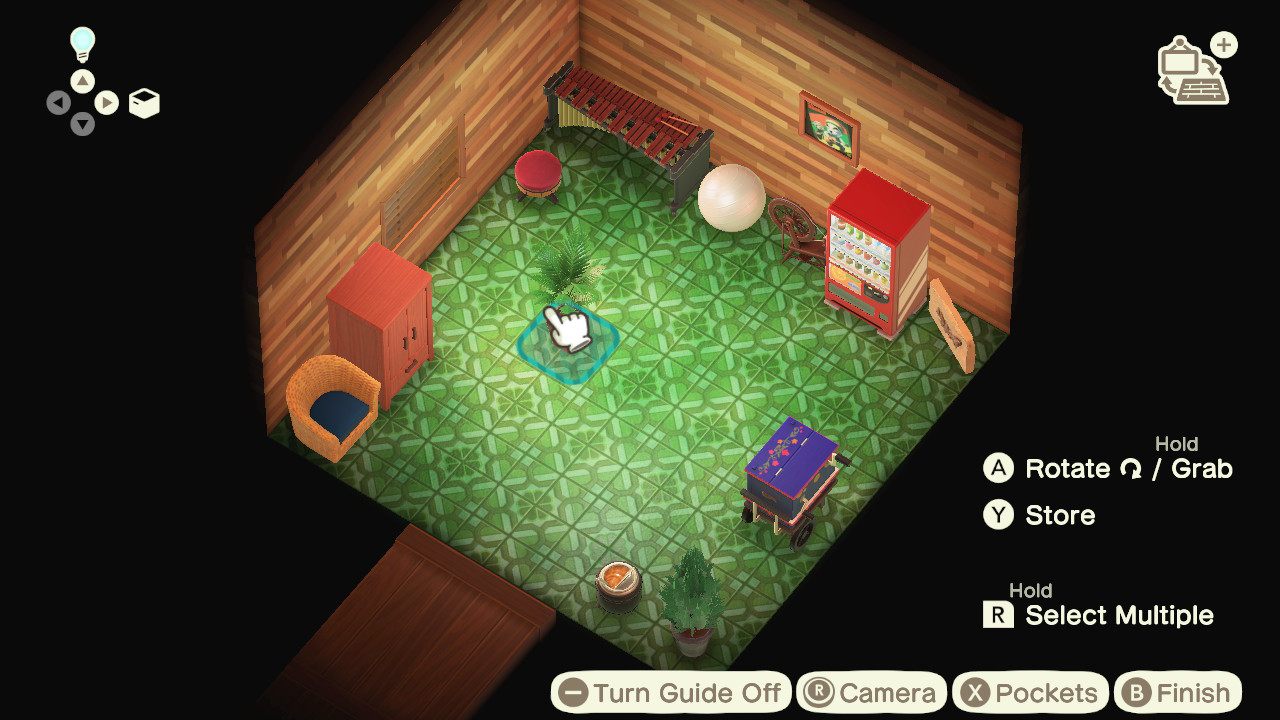 Furnishing and upgrading your house is fun, but the loading screens can kill you.

Especially since the rooms in your house are separated with loading screens, making switching between them irksome. Once furnished, we simply leave the room and rarely revisit it.

The developers also presented randomly generated islands that we can fly to by plane. Basically, they serve as an additional reservoir of resources – we will get new fruit trees there, animals that we can invite to our village, as well as stone and timber. Unfortunately, if you visit 10 of these places, you will them all very alike – and, in fact, boring. There should be more unusual species of fish or insects to encourage travel, for example. The only incentive are the resources, but going to the island just to rob it of natural resources isn't really fun. I hope that at least some of these blemishes will be improved by the creators as part of the update – it's a pity that we're still not exactly sure what they will look like. Nintendo charms.

The verdict is simple 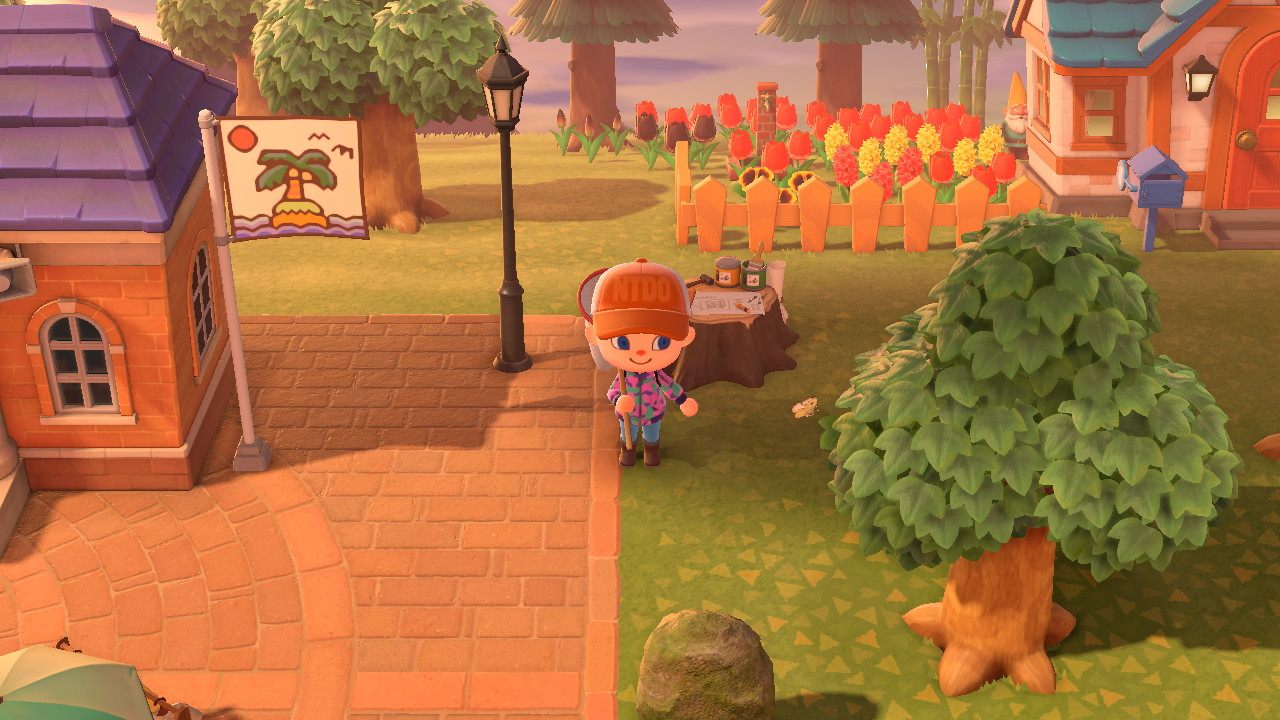 Exciting formula – how many times have you heard this slogan? However, it so happens that for Animal Crossing this is not marketing BS. I fished, planted flowers, arranged furniture, and talked to the locals – and all that was fun. What's even cooler, the content in New Horizons is very, very abundant. Even though I spent more than 50 hours in the game, I still haven't seen many mechanics, characters, and options. Mushrooms? Forget it, we have to wait until fall. Beetles sitting on the trees? I haven't seen any. Large robots or carousels? I only have a couple of recipes, and I still don't have enough ingredients to craft them.

There are also a few things I'd rather not spoil revealing – discovering the secrets and mechanics of AC is just part of the fun. If you own a Switch and you like this kind of cute grinding, there can be only one verdict: Animal Crossing is a must-play.

I like to farm in games – and I mean both tending the garden and grinding XP. In Animal Crossing, I get both, so it's no surprise I'm thrilled. Even though I've spent more than 50 hours in the game, I'm will go back to it – I want to see what will change on the island in the summer and fall, I'm curious to see what else I'll discover and who I'll meet. I also really want a museum with a full collection of the available specimen. In short, I have a lot to get done.

We received a review copy of the game from ConQuest Entertainment – much appreciated!