Blightbound is a dungeon-crawling action RPG from Awesomenauts developer Ronimo Games and published by Devolver Digital makes its debut after spending a year in the super fun limbo known as “Steam Early Access.” With a structure reminiscent of the Diablo games, you’ll establish a steady cycle of embarking on raids for loot and gold before returning to an upgradeable home base, the Refuge, where you can prepare your party for the next dungeon. Gameplay is exclusively three-party co-op, though you can play with bots if your friends are offline and matchmaking isn’t your cup of tea. More on that later... 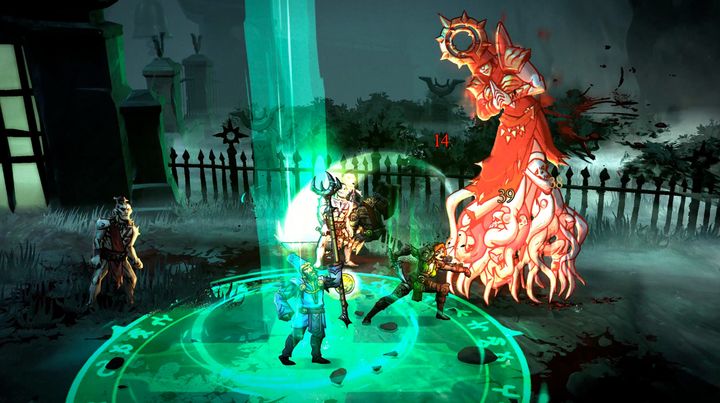 Blightbound makes a strong first impression with its skillfully hand-drawn art which, to me, is reminiscent of a scaled down version of Vanillaware’s Dragon’s Crown. While level and enemy design is in fairly familiar style for the dark fantasy genre, they are well crafted and the unpleasantly fleshy monsters created as warped horrors of the Blight can be genuinely unnerving. One enemy, something of a cross between a centaur and a flesh golem with a featureless pyramid head, is a particularly creepy sight. Player character design stands out as the most varied with a large number of distinct heroes to unlock for each class. Parties must always comprise of one of each class: warrior, assassin, and mage. Warriors are the strapping tanks that help absorb damage; assassins are the multi-hit damage specialists; and the over-powered mages are the support healers. Each character class introduces different special moves, and an ultra-attack that employs a refillable meter. New characters may be found inside certain dungeons, recruited via side quests, or hired from the Refuge shop. To advance a character’s story, players will need to enter specific dungeons in a certain order. However, the “Blight level” fluctuates in each dungeon, resulting in locations having widely varying difficulties, and teams may need to go off the beaten path to avoid being destroyed. 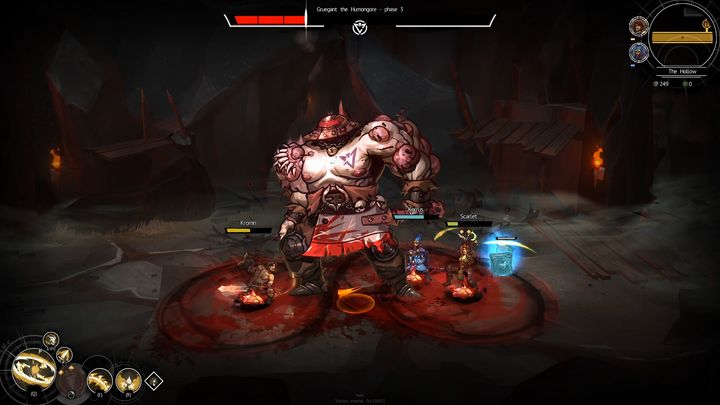 This big boi isn’t messing around.

Dungeons of adequate level will offer a fair challenge. Squads will have to face off against waves of minions, stronger champions, and eventually powerful bosses with all kinds of tricky (i.e., cheap) special moves. Areas are also filled with traps that need to be avoided, puzzles that require teamwork, and locked passages that need to be traversed in a certain order. Any found items can be brought back to Refuge to equip or sell, but experience points are only retained if the mission is a complete success. If all party members should die, the team must retreat and forfeit any character advancement. This can be entirely disheartening when an enemy randomly spawns that is far too strong and/or imbalanced for the players’ current power level.

The big new feature of the “out of the Early Access darkness” 1.0 patch is cross-play, allowing users of Steam to team up with PlayStation 4 and Xbox One players in the same session. This even includes one machine utilizing local co-op and another going solo, for a mixture of coach and online parties. However, this mostly seems like a means of trying to entice new console players and only a temporary bandage for older early access veterans. Currently, the player base is segmented into three global servers: The United States, The Netherlands, and Singapore. Those outside these regions will have to make due, and the further away the worse connections will be. 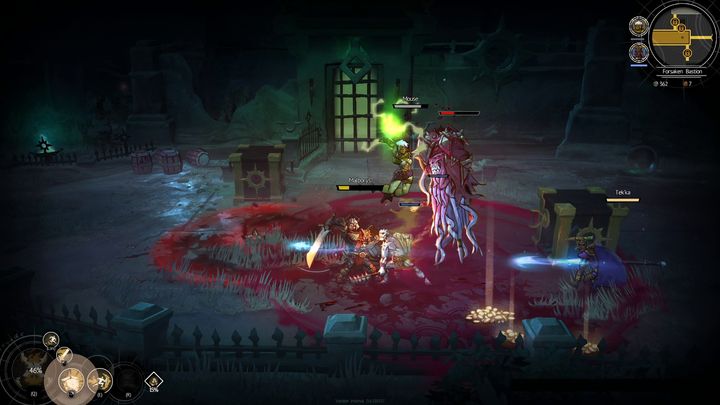 Despite these regional pools, it can take quite a long time, up to an hour or more, to find two other allies of the needed classes (and mighty enough) via matchmaking alone, and there is no guarantee they will stay for an entire dungeon or beyond. The biggest frustration here comes from players needing to enter the role queue before being matched at all. Too many assassins or not enough mages means the level won’t start. Players can opt into all roles queue, but there is no real incentive for doing so.

These hurdles ultimately make the online-only and matchmaking procedure a pain in the digital ass. It is much faster and overall enjoyable to play with two trusted friends than relying on the unwashed masses of the interwebz. Fixed teams can also more easily coordinate this way when you need to have one of each class to conform to the rigid trinity of warrior, mage, and assassin. Even when doing so, the developers repeatedly nudge other members to own their own copies of Blightbound instead of playing locally. As an example, menus and functions are not accessible to players two and three and require the main owner to adjust everyone’s items and stat points. Steam Remote play also does not function but, apparently this will happen in a future update.

Those that can’t find anyone else to play with online will have the option to use AI bots. The missing classes will be filled randomly – this includes ones that players have not unlocked yet. Some of these AI heroes may have abilities that can be a massive boon or can be completely ill-suited for the task at hand. However, players have no control over this choice and most simply gamble that their party will be useful. But, more often than not, the bot characters will make poor combat choices or won’t even lend a hand with critical puzzles. The AI winds up being a liability that will get themselves killed, waste resources, or become stuck in some random corner or on some inanimate object. (Didn’t this nonsense go away right after the PS2 era? The mind boggles…). Realistically though, I can see a single bot being used by two players that are desperate for a third character, but anyone foolish and/or brave enough to go fully solo with two bots will only find madness and frustration. 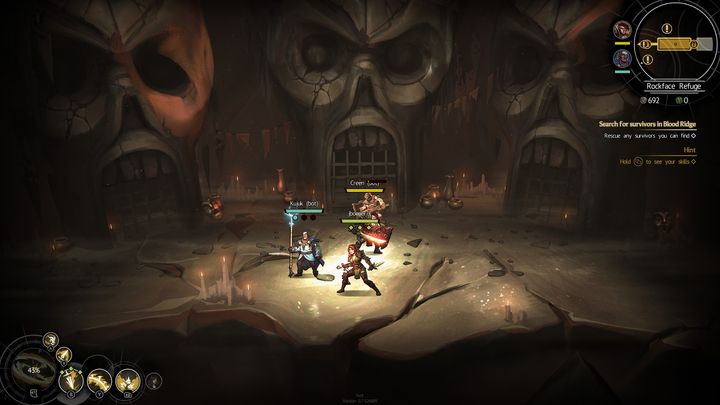 Is the Legion of Doom around here somewhere, or…?

Currently, Blightbound’s monetization comes only from the upfront cost (i.e., just buying) of the game. Unlike Ronimo’s previous titles, there’s no way to spend more on in-game cosmetic items, characters, or the like. This leads me to wonder what motivation there will be to update the game if it can’t generate future revenue? In today’s over-crowded gaming landscape, it is entirely possible Blightbound may one day go the way of the Dodo like so many other online-only games. To their credit, Ronimo has stated that they plan to support the game and keep the servers online no matter what happens. However, this remains to be seen as its financial futures (and overall review scores…) play out.

So, as Blightbound emerges from its year in Steam Early Access one can’t help but think that it might be doing so a bit too early. Lingering issues with the pretty visual elements overlapping each other, uneven party balance, repetitive loot with lackluster stats, AI/single player issues, and a bare-bones leveling design suggest that this game could do with more fundamental development work before taking the main stage. With its creative art and engaging voice talent, there is definite potential here for a terrific dungeon crawler, but the overall elements just have not entirely come together as of yet. 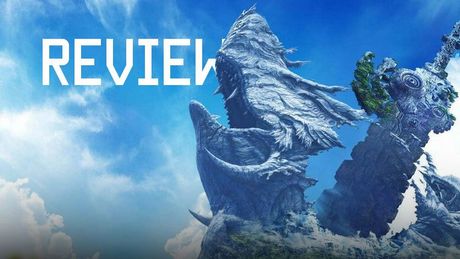