Remakes of games can be done in two ways. The first is simply re-creating the old game. Using the advantages of modern technology, graphic and physical engines to faithfully transfer classic storylines, characters and locations into the modern era. In such cases, you try not to interfere with the mechanics, at most improving the crudest of the original solutions, and introducing minor enhancements. These resonate with the original fan-base, but usually fail at reaching broader audience. The new Shadow of the Colossus, Crash Bandicoot N. Sane Trilogy and MediEvil appealed to those raised on their original versions, but the reception among new players (whom they generally failed to attract) was more polarized.

The second approach is to take off the gloves and let yourself go crazy. Turning the original gameplay upside down, adding completely new chapters to the story  making a completely new game. A big risk that will always provoke resistance among nostalgic veterans. But, as Capcom proved with the remakes Resident Evil 2 and, to a slightly lesser extent, Resident Evil 3  it's also a chance to give the game a whole new life. Attracting not only old fans but also drawing a whole new generation of players.

Final Fantasy VII Remake is definitely aiming for the latter choice. The changes in the combat mechanics that seemed to be the focal point of the discussions of fans before the release, are merely the tip of the iceberg. It's the abundant news stories and threads that are the real surprise. The original script of FFVII is merely a faint outline of the new story. It's a shame that while some of the novelties make the story genuinely better, others are mere fillers designed solely to artificially prolong the playing time. 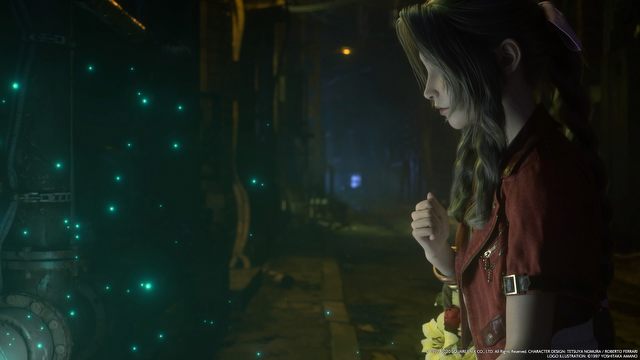 The first minutes are a nostalgia fest.

Even before the release of Final Fantasy VII Remake, I was concerned about the fact that we're not getting the entire game  only the first location, which originally took a few hours to finish. Having played it now, I can assure you that it was a good, well-executed choice. First, because Square Enix really wasn't exaggerating when they said that remastering the entire game the way they wanted to would simply be impossible; the scale, ambition and scope of the project are really impressive.

This choice also makes sense for plot reasons. The beans were largely spilled by the release trailer (I was really taken aback to see it), but I will still try to explain things without any spoilers. The new threads in Final Fantasy VII Remake go beyond simply expanding the original story. Square Enix has shown some serious cojones here, and I have no doubt that there will be rupture in the community. The game may as well be regarded not as a remake, but as another, alongside Advent Children or Crisis Core part of the FFVII universe.

Before the revolution, however, there is a lot of nostalgia. The intro is a little modified, but contains the iconic fragments, and throws us right in the middle of action. As a minor mercenary, Cloud helps a group of eco-terrorists blow up a reactor that takes the planet's life energy and uses it to power the giant city of Midgar. The dangerous mission puts Cloud on a collision course with the powerful and greedy Shinra Corporation, and allows us to meet his colourful companions  the sympathetic florist Aerith, and Avalanche members: Barrett, Tifa, Wedge, Jessie and Biggs. 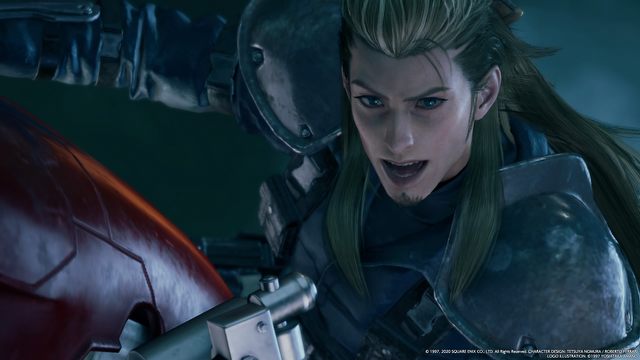 There will be plenty of new faces.

For most of the time, the plot recreates events from the original Final Fantasy VII, expanding them significantly here and there. Many of these changes come out nicely  the dialogs, already well-written in the original, are even more funny and natural, and Wedge, Jessie and Biggs, who were rather minor characters, have become fully fleshed-out heroes. What the creators are giving players in Honey Bee Inn is absolute madness, which I wasn't prepared for despite having played five different Yakuza installments. Some of the new threads don't reach a definitive conclusion, but it's rather understandable that the creators decided to leave some loose ends for another game. 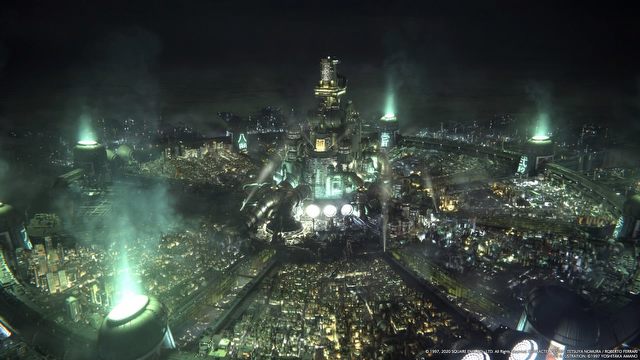 Midgar  the industrial city we're at war with.

Unfortunately, the innovations are a hit-and-miss. I understand that taking a small fragment of a jRPG and blowing it out to reach 40 hours will unavoidably entail some redundant and repetitive content, but Final Fantasy VII Remake seems just hollow at times. I can swallow poor side quests, but when in the middle of the main story, at a rather important moment, the game suddenly makes me chase after a rat-like thief for an hour, I tend to think something's wrong. Another time, we're fighting a super-important enemy, only to be suddenly thrown into a two-hour environmental puzzle. Tempo narracji, zw³aszcza w rozdzia³ach poprzedzaj¹cych cis³y fina³, bywa bardzo le roz³o¿one. 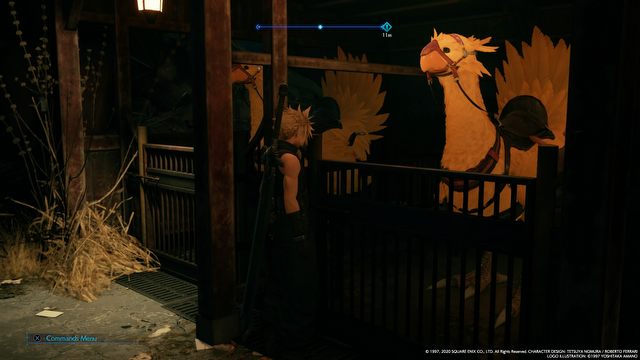 Still, the story is overall definitely good. And, contrary to some concerns, it offers a pretty satisfying finale  you can see its part of a larger whole and there's more to come, but you leave satisfied. The main characters are well defined and the gradual building of relationships between them is presented in a very believable way; the new threads  the substantial ones, at least  are excellent value added to the story, and the moments that are supposed to evoke emotions, do so, even if we know the story. They work like hell.

Imagine a future where people are so dependent on virtual worlds that most of their lives  crimes included  takes place inside them. Hire a game detective to solve the case.

Encased Review: Is the Old School Still in Session?

Encased is a solid game, yet one that struggles with its own nature. Despite being conductive to genuine emotions, the old school's biggest flaw is that it's old. Read more in our review. 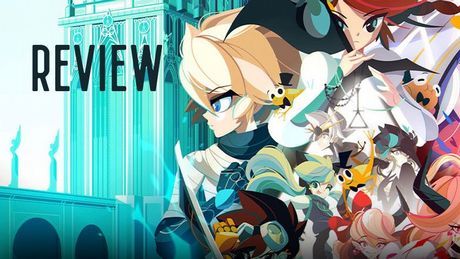 Cris Tales Review: An Ode to the Best and Worst of JRPGs

Cris Tales has a remarkably beautiful hand-drawn aesthetic, some unique time travel mechanics, and a fun and engaging fantasy world. Unfortunately, the gameplay is often bogged down by repetitive turn-based combat and excessive loading times.