Somewhere beneath this endless parade of sleepy visions and nightmares lies a real story of ordinary people, which we are slowly discovering. It is a pity, that the finale does not make such an impression as many previously seen scenes, and the volume of the story seems to be much smaller than what we saw and experienced on this ship with constant lack of space. It's hard to get rid of the impression that some elements were only meant to extend our time with the game, such as poorly realized sequences of escaping from some kind of monsters. Deaths and rebirths at checkpoints do not fit in at all in "walking" simulators where you mainly concentrate on narration and exploration. 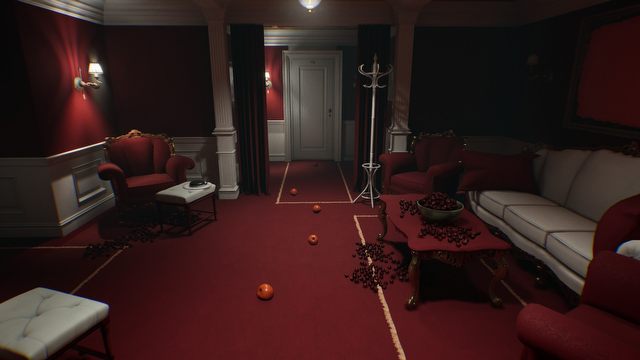 Nothing out of ordinary It's just an illusion.

Simple riddles and puzzles are another problem of Layers of Fear 2. If a player passively and consciously gets into such a twisted story, it is rather easy for him to tie up certain facts, items or remember something he saw a moment ago. Placing a safe in the game just to put in the code opening the lock directly on its door looks a bit like an unpleasant joke. It's a pity, cause in a few stages it was clear that the creators could also afford more ingenious and interesting puzzles. This is the case with hiding the code in a scattered deck of cards or going to a room in slides. 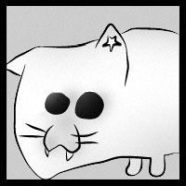 Bloober Team created a continuation based on the principle "it's not broken, don't fix it". Fortunately, the new look at the creative torments in Layers of Fear 2 makes this game worthy of attention not only of the fans of 1st part.

The painter was replaced by an actor, the gloomy house was transformed into a huge passenger ship, and creepy delusions with impossible architecture became even more strange. The whole game could be summed up in one sentence: if you liked the first part, go ahead and play the sequel. Layers of Fear 2 again enchants with dark, twisted visions that neither David Lynch nor Alejandro Jodorowsky would be ashamed of. The world of film allowed the game developers to create truly unusual sequences, which may frighten but only from time to time. The story is ambiguous, dark and depressing, but not counting a few modest jump-scares, LoF2 is unlikely to give anyone a heart attack. It can only irritate the eyesight, because pretty graphics are often either a bit illegible or annoying (too much black and white contrasts).

If you don't expect intellectual challenges and don't mind the linearity (although there are more than one endings), you will be satisfied. The game looks good, sounds great, and Tony Todd's appointment as a narrator only adds to the incredible atmosphere. Maybe we are not dealing with a title much better than the previous part, but certainly the second installment of the franchise is not worse. Good job! 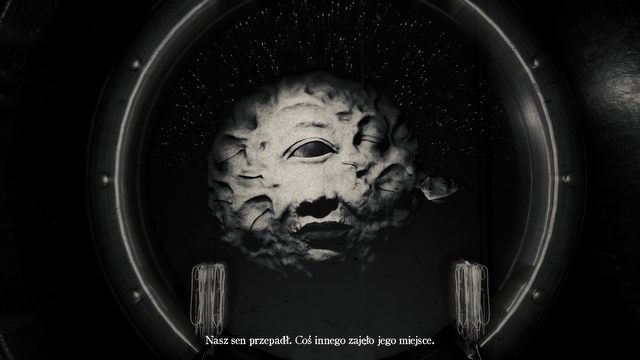 What am I looking at, exactly?

After completing Layers of Fear 2 I'm sure the game would have profited a lot from being a bit shorter. If what we see and experience had corresponded better with the story (although perhaps my interpretations of some surreal scenes did not quite resonate). It seems to me that after the first part of the game could be finished relatively shortly, this time they tried to reach the "magic" number of 10 hours at all costs, even at the expense of a consistent vision of the whole. Alternative endings, or even the "New Game+" option  quite unique in this type of productions  are supposed to make us want to play the title for as long as possible. 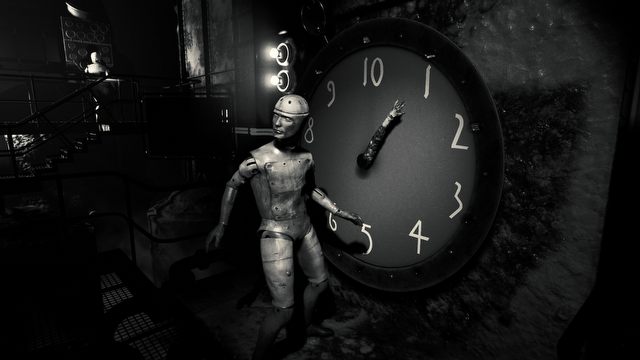 Was the game time set according to this clock?

Walking simulators, however, are rather a specific genre and a good narrative is usually fostered by short gameplay. The creators of the amazing What Remains of Edith Finch have proved that even a less than two-hour game can delight in every aspect, if only everything is subordinated to the story. With Layers of Fear 2 I had the impression that the priority was unnecessarily placed somewhere else, so the end result is not as perfect as it could have been. This is still an exceptionally atmospheric production, very specific and bold, but the biggest impression is made by single scenes, not by the whole or after seeing the credits. The lacks a bit to achieve the genius style of Edith Finch.

I spent about 11 hours with Layers of Fear 2. I also played in the previous part, where I generally liked the story more, but it discouraged me with cheap jump scares. Due to its advantages and disadvantages, the second part is probably neither better nor worse than the previous work, although it certainly is more ambitious as a project.

I like exciting, climatic titles and any type of walking simulators. I don't think they have "not enough game in the overall game." I consider What Remains of Edith Finch to be one of the three best works of this genre so far.

We received a copy of the game for review directly from the Bloober Team studio.

According to our users, Layers of Fear 2 for PC was a disappointment - the expectations before the release were higher than the current average user score.