Writing the review of Minecraft: Dungeons is a matter that causes great heartache for me. The game is as good as it is bad. On the one hand, Mojang has created a totally casual title that everyone will enjoy. On the other, the developers themselves admitted they haven't given it as much love as the game deserves. As a result, they have delivered a game that is an excellent position to play as part of Xbox Game Pass subscription, but I wouldn't advise buying it outside of it. Why? 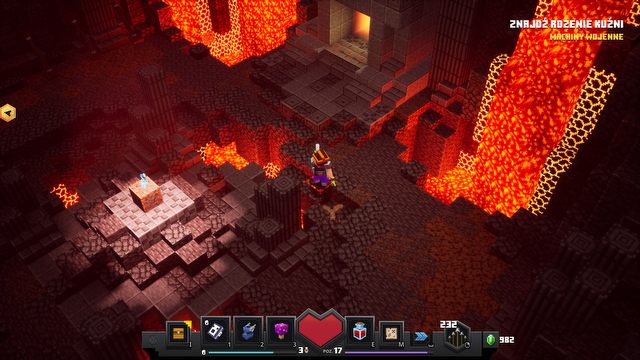 Obviously, the storyline in games like Path of Exile or Diablo III isn't the most important element. However, the plot should have some sort of impact on the gameplay, so that our killing spree is justified in any way. And it may sound strange, but for the first time in my life, I complain about the story in a hacknslash.

There is a plot in Minecraft: Dungeons, but it's only realized at the beginning and end of each map  with short cut-scenes. The narrator tells us about the purpose of the mission and then about its ending  and that's basically it. Our main task is to hunt down the Arch-Illager, which we inevitably do at some point. Along the way, however, we don't meet any significant NPCs, only nameless creatures (and one actual Nameless), which doesn't help at all in constituting the game world.

Fortunately, the pickaxe swings quite nicely.

So, all you can do is shrug the story off and proceed to the most important element, which is combat. And here, the game regains some ground  fighting feels good, and eliminating waves of creepers, zobies, and skeletons is smooth and satisfying. We can dodge, we can obtain skills that will enable us to leap forward, pull enemies, chain them together, or just push them away, so the dynamics are there.

Overall, however, you could complain about general lack of depth. Character development doesn't seem overly complicated, and it is actually limited to selecting equipment. We can select from among a few melee or ranged weapons, and types of armor. Our active abilities are controlled by three artifacts, with which we go into battle. Generally, there's not too many options, and the stats are very rudimentary, and include health points bonus, damage, attack rate, and sometimes other bonuses.

In most cases, you will simply opt for the one that deals the greatest damage. During my adventure I rarely used any additional bonuses, because it simply wasn't necessary. Only the special effects, thanks to legendary items, made the actual weapon worth saving for longer. 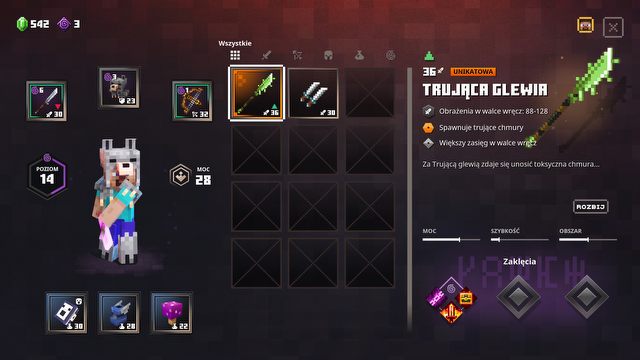 It's a shame that the devs didn't include any crafting mechanics. Because of the way shops work in the game, you end up spending all the money at keepers who sell random items. If you're counting on any specific item, you may have to repeat some stages. Each stage offers a specific loot to acquire, but you will only collect a piece of it after each approach. Shaking your head in disbelief? Well, you shouldn't because the real fun begins here! 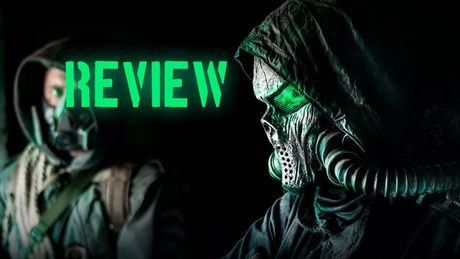 Chernobylite is perhaps the closest you will ever get to visiting the Chernobyl Exclusion Zone and avoid any of the radiation aftereffects. And it also somehow manages to make it fun and intriguing at the same time. 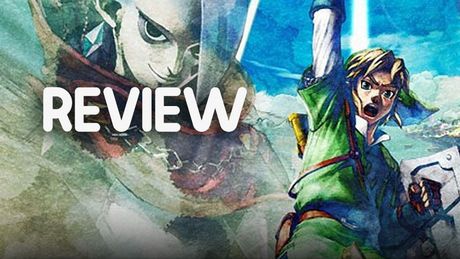 The Legend of Zelda Skyward Sword HD Review: A Fun and Faithful Remaster

A decade after its original release, The Legend of Zelda: Skyward Sword HD finally comes to the Switch completely remastered with HD graphics and button controls. Surely this will keep fans happy for the next year and a half before the Breath of the Wild. 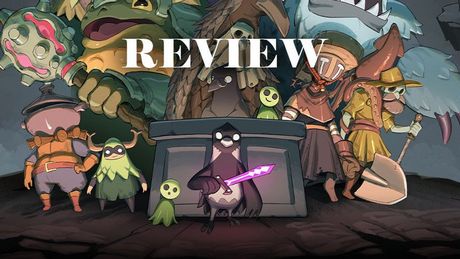 Deaths Door Review: A Game Worth Dying For

Doing a lot of things right, Deaths Door features a beautiful world and level design that rivals that of any Zelda game youve played. Plus you get to play as a little crow that wields a sword. Whats not to love?

According to our users, Minecraft: Dungeons for PC was a disappointment - the expectations before the release were higher than the current average user score.