The combat turns out to be simple  I would even go so far as to say that it's sometimes too simple. Although the enemies are not waiting patiently for their turn (as it happens in Assassin's Creed), and in large groups and close quarters can cause a lot of trouble to a careless witcher, after learning their ways and mastering the art of dodging, defeating them becomes the proverbial piece of cake. On a normal (second) level of difficulty, theres no point in dipping the blades in oils, because this will not change radically the course of the skirmish; at most, it will slightly accelerate its conclusion. If decently directed, Geralt is able to complete the entire adventure on the thirtieth level of experience, without breaking a sweat during fights with bosses, who are quite numerous here if we count the monsters in the hunting missions. I strongly recommend that the RPG veterans start their adventure on one of the last two levels of difficulty, as this is where you'll finally feel the need to prepare for fights by checking the information on the weaknesses of rivals in the bestiary and selecting the appropriate signs, elixirs and oils. The authors apparently wanted the normal level to allow the less engaged players to complete the adventure without too much stress, and they certainly succeeded in this effort. 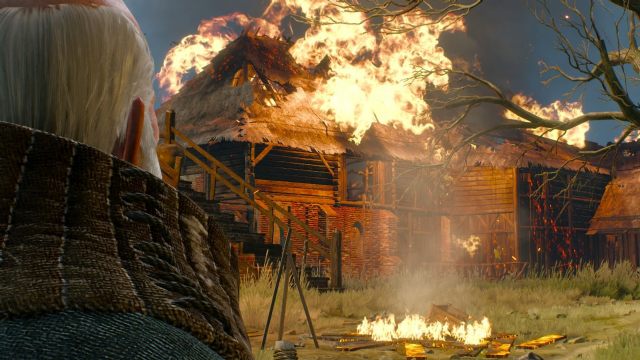 A burning barn. Brings some memories from Red Dead Redemption.

In the third Witcher we will find many characters to whom Andrzej Sapkowski devoted relatively little space in his works. One of the people whose significance increased in the game, was Dijkstra  former chief of Redanian Secret Service. I immediately became fond of this gentleman, both ruthless and consistent in his actions.

The fears expressed by some fans regarding the crossbow proved to be unfounded  the use of this weapon failed to distort the course of skirmishes, as fighting with the sword remained the only reasonable option. The same goes with bombs  they are helpful, but the artificial limitation of their number in the inventory doesnt allow us to get rid of a threat quickly and painlessly. Fighting horseback looked impressive only in the trailers  during the game it's best to just get off Roach and settle the matter while standing on our own two feet, especially since the Aard Sign effectively throws the enemy riders out of the saddle. While very limited, witcher's magical abilities prove useful also in other situations, e.g. by using Axii, we can dispose of the annoying spikes from the bodies of alghouls. Thanks to such additions, the clashes become more exciting, especially when successive hits do not come as smoothly as they should. 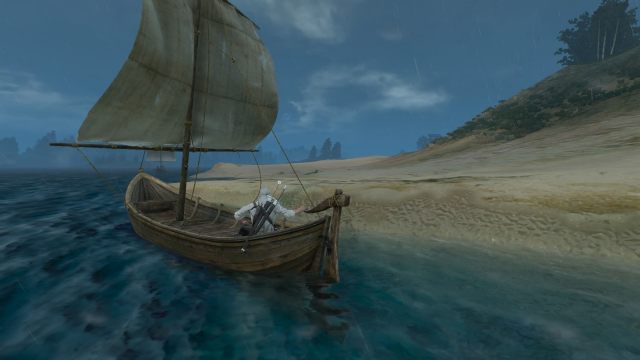 As for the visual side of things, I'll be brief  the game looks pretty, but it's by no means groundbreaking. If you still feel compelled to assess the game as seen through the first released videos and images, you must manage your expectations or prepare to be sorely disappointed. What you see is what you get  at the moment, theres enough video content on our associated website to compare the final version of the title with the much more impressive promotional materials from two years ago. Although the technological downgrade is noticeable, the graphics should be assessed as a whole, taking into account also the artistic design  and this aspect looks really great.

The music is top-notch. Fragments of songs by the Polish folk band Percival, which sounded so good in the trailers, are not prevalent in the soundtrack, but they clearly accelerate our heartbeat when they are featured, which mostly happens during battles. 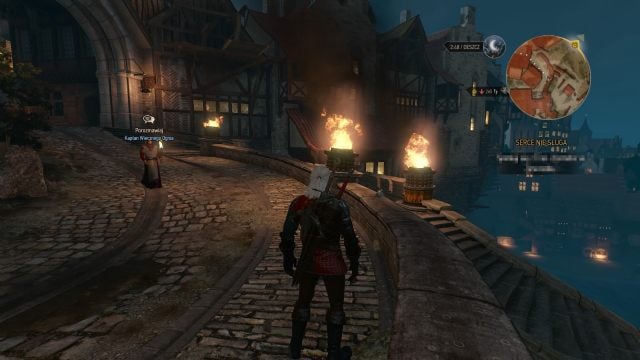