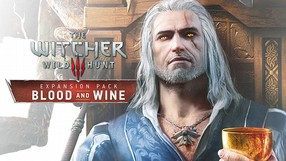 The second expansion to action-RPG The Witcher 3: Wild Hunt created by CD Projekt RED. This time we accompany Geralt during his stay in Touissant – one of few countries in The Witcher’s universe still untouched by war. However, under the veil of carefree idyll the city hides a dark, bloody secret. Investigating the mystery is another task for the White Wolf. Just like in the first expansion, new content does not end with new missions. The add-on also features new items, characters, and monsters. According to the developers’ estimate, Blood and Wine offers over 20 hours of gameplay. 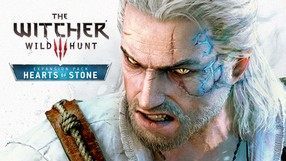 The first large expansion to The Witcher 3: Wild Hunt, developed by the creators of the original game, Polish studio CD Projekt RED. The add-on is set in No Man’s Land and the city of Oxenfurt, where Geralt the witcher gets entangled in a shadowy intrigue and encounters a mysterious Man of Glass. Hearts of Stone is more than a new subplot and missions, which provide for a dozen extra hours of gameplay - the players can also gain new useful items and meet interesting characters. Furthermore, the bestiary was expanded by a several previously unseen monsters.

DLCs for The Witcher 3: Wild Hunt

New Quest 'Where the Cat and Wolf Play...'