It would be an exaggeration to write that Xenoblade Chronicles was for Nintendo Wii what Final Fantasy VII was for the first PlayStation. But not a big exaggeration. Monolith Software entered a symbiosis with the Kyoto-based company, developing a total of four titles associated with its strongest franchise over the years. We've barely had quite a successful release of Xenoblade Chronicles 2: Torna  The Golden Country, and we're already getting a remastered version of the original  the Definitive Edition. A remarkable treat not only for those who missed out on the game on Wii, but also for fans of the original  thanks to minor improvements and the addition of an entirely new episode. In fact, this is a game that everyone even remotely interested in jRPG should play. It's a great game and an equally good remaster. 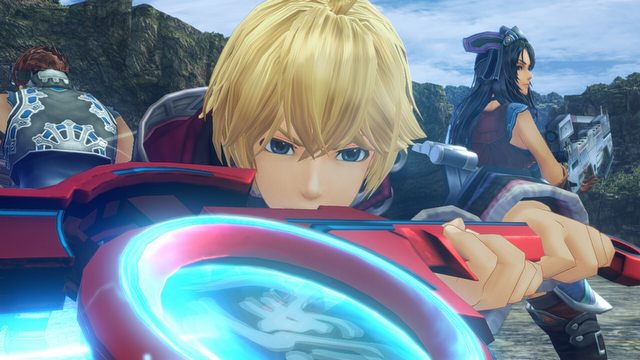 Writing about the plot of the nine-year-old game makes little sense, but if you were new here and had no idea what the story is about, I would add only that, as usual, it's about saving the world. But not only that. It's a story of a boy and a powerful sword Monado; about friendship and, above all, hope. It's a story full of twists and turns, it's quite convoluted, and, at times, very impressive. Bearing in mind this game is nine years old. Xenoblade Chronicles is an epic drama that will change your perception of other jRPGs. Feel the hype? Well, let's cool things down. 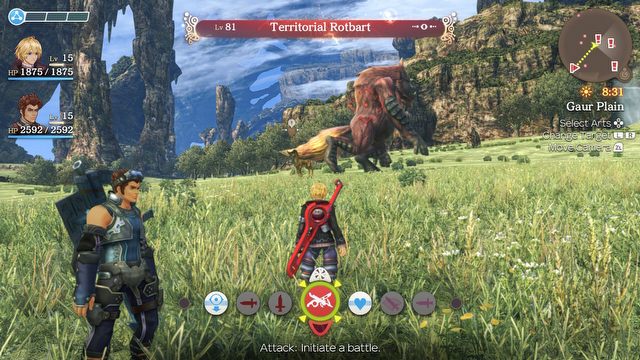 I missed the original Xenoblade Chronicles on Wii, but apart from that, I played all these games on Wii U and Switch. And while character models are ok, and they're what you'd expect from a modern game without seeming out-of-place, but the environments remain virtually unchanged. They look almost identical to the original. Perhaps this was due to problems with the fluidity of the animation, it's hard to tell, but it's worth bearing in mind the initial problems encountered by Xenoblade 2. As a result, the fresh remaster is visually underwhelming, inferior to the second entry in the series, which was created almost at the very beginning of Switch. 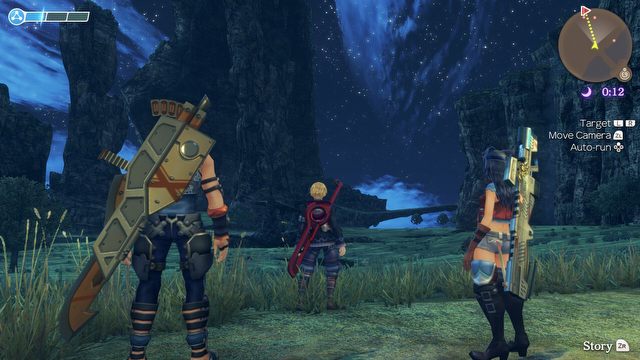 Of course, the graphics aren't terrible, not something that would put you off. It's perfectly fine, but there's no fireworks. We have to settle for up-scaled resolution. It looks decent enough, but the choice of font is rather questionable  someone wearing glasses (like me) can have a hard time discerning the text. On TV, on the other hand, the image was slightly fuzzy due to too low resolution. But once we get hooked on the stories, those shortcomings cease to exist, and the next few hours stand no chance. 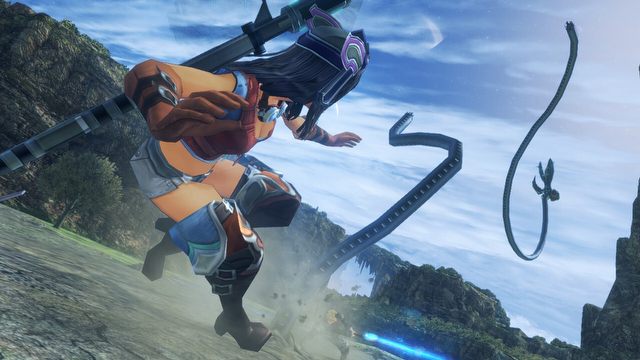 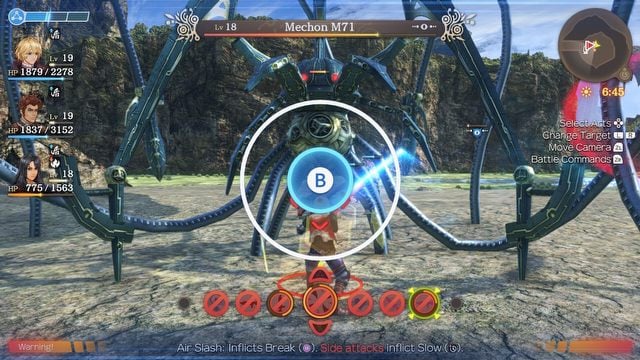 Xenoblade offers a fantastic main story, but becomes completely clueless in side-quests. It's a product of its times, the heyday of World of Warcraft and other MMORPGs, which had players hunt down X amount of given creatures. The game from monolith follows the same path, with very few exceptions. They're optional, but it's worthwhile to complete them, as this will allow to develop the team, at the same time getting some other rewards like cash and additional XP. Nevertheless, this remains the greatest anachronism of the game. What are the others? Three save game slots, for examples, plus one for auto saves. It doesn't ruin the experience, but it is a constraint. A clever solution allows us to watch all the cut-scenes from the main menu, which can help you recall what's going on if you return to the game after a longer break. 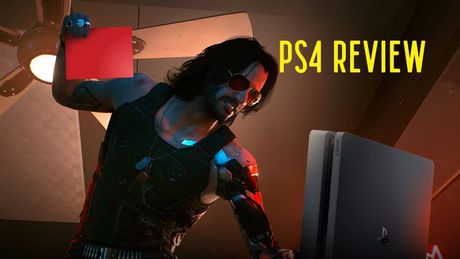 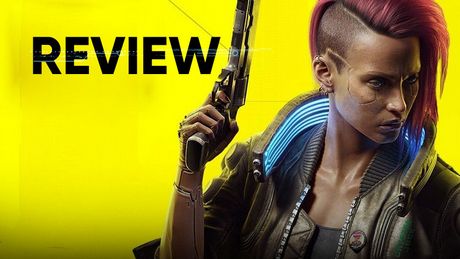 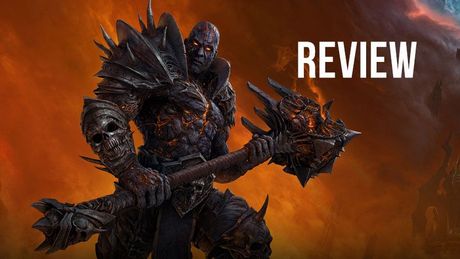 According to our users, Xenoblade Chronicles: Definitive Edition for Switch was a disappointment - the expectations before the release were higher than the current average user score.