Older games for Nintendo were almost exclusively first-party productions. Ports of more popular multiplatform games would be released years after their premieres, and, as a rule, were of inferior quality than on other consoles. Switch was to buck this trend by announcing support for external developers... and releasing the almost-6-year-old Skyrim. The fifth installment of The Elder Scrolls was accompanied by Wolfenstein II: The New Colossus and DOOM, however, besides Bethesda, few large third-party publishers decided to take the plunge into the uncharted territory – after all, L. A. Noire by Rockstar, or Assassin's Creed III from Ubisoft are not necessarily the state-of-the-art, flagship productions of these developers. Witnessing the scope of The Legend of Zelda: Breath of the Wild, you could practically hear other big, open-world games begging to be brought to the most powerful Nintendo console to date. 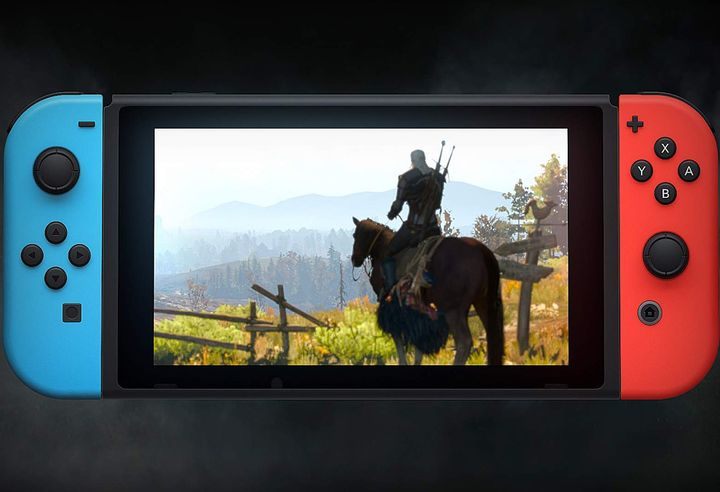 The release of The Witcher 3 is a big breakthrough for Nintendo.

More than two years after the launch of the console, this year's E3 finally brought exciting news – The Witcher 3: The Wild Hunt is coming to the Ninny. The thing here quite obviously isn't that a four-year-old game is being ported for the handheld, but rather the fact that the console is able to cope with such a demanding game as CDPR's masterpiece. This fine occasion prompted us to create a list of seven games that should enter the new realm of Switch sandboxes hand-in-hand with The Witcher.

We begin with a big one – one of the best-selling games in the history of the industry. The GTA franchise is in a class by itself, and the unparalleled quality of the "V," and the popularity enjoyed by the game's network mode, allowed it to become the third most profitable game ever. Beating Minecraft, which is available on pretty much anything that has a processor, isn't realistically attainable, but a Switch version of GTA 5 would certainly provide a few million more copies sold. The rumors about a potential port have been plentiful, and if Nintendo didn't have a problem with the brutality of DOOM, including the controversial release from Rockstar in their offer would be a great move. 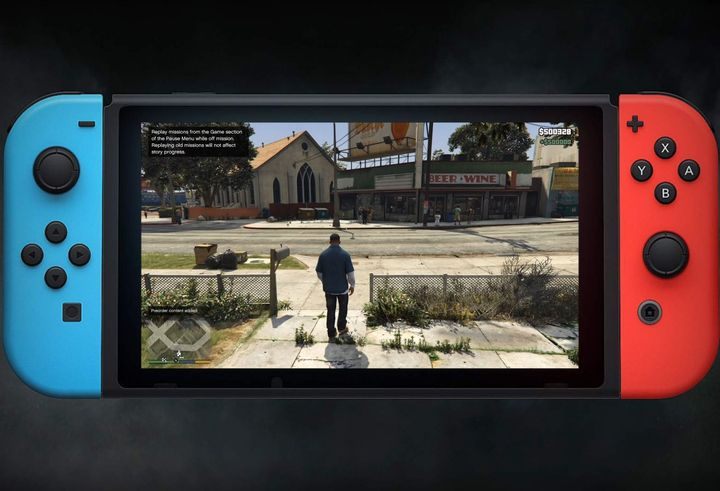 Car chases, drive-bys, car chases... is that even a game for Switch? The spin-off series of GTA: Stories is the proof-of-concept, and the Saints Row: The Third released on Switch confirms the capabilities of the Nintendo console. The off-beat game from Volition did not take full advantage of the exceptional opportunities of this hardware, and this could be a lesson for Rockstar. The gyroscope could provide a great (optional) assist in driving – a solution, which many players would surely find extremely useful; utilizing the Joy-Cons in gold or tennis could bring new life to these minigames. And just in case anyone's doubtful about the ability of Switch to run this massive game – remember that GTA 5 was first released for consoles of the previous generation, back in 2013. Many players would happily pay for the opportunity to keep all of Los Santos in their pocket.

With the terrible year of 2020 behind us, the best upcoming games for Nintendo Switch in 2021 will make you forget your sadness: the New Pokemon Snap, No More Heroes 3, Zelda Breath of the Wild 2 or Monster Hunter Rise await us!