In 2004, an essay written by Erin Hoffman, the wife of one of the people working for Electronic Arts, exposed the company's tendency to exploit employees with overtime and crunch so prevalent that they were virtually deprived of any private life. A typical EA employee averaged 85 hours, working all seven days of the week  free Sundays sometimes happened as a reward for "good behavior." Moreover, the overtime was not compensated for either financially or in the form of additional days off. And all this was not due to the need to catch up with the deadline or prevent delays  the conditions prevailed for months, it was just the way Electronic Arts worked, and the concerned project had been running on schedule. Dream job, yeah?

The situation described by Erin Hoffman represents the first high-profile case of crunch in the video game industry. Not the last. The issue has been coming back regularly since. In recent years, this problem has become a plague. Virtually all major studios seem to have abused employees to the limit of their mental and physical capabilities. You might even get the impression that in the industry today, the crisis is the norm, not the exception. The norm that imposes crunch even on those producers, who would rather avoid it. 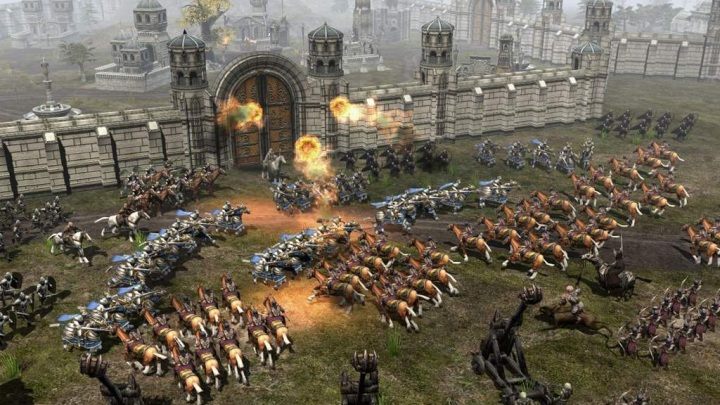 In 2004, Electronic Arts, in addition to developing its traditional series, also created games under the license of the Lord of the Rings.

By definition, "crunch time" is a time when a team must focus the effort and work harder than usual to catch up with a backlog that has arose for some reason. This phenomenon is fixed in the nature of creating computer games, especially large ones. With tight deadlines and large complexity of projects, things tend to go slower than expected, and unexpected difficulties may easily occur. In such situations, the crew most often decides to step up the effort within a few weeks, especially when they feel responsible for these delays. It's not a positive phenomenon, but it cannot be completely eliminated.

The problem arises, however, when managers decide to add an artificially induced crunch to the natural crunch described above. After all, if people can work at highest output for a few weeks, they could do it all the time, right? And so they set the schedules and milestones, so that it's impossible to achieve them without crunch.

And this may initially bring wonderful results  while still fresh, employees are able to cope. But each successive week of such plowing is a recipe for disaster. People burn out psychologically and physically. Enthusiasm turns into reluctance, apathy, frustration. Any creativity in the team disappears; everyone just wants to get their work done. People start making mistakes. And errors cause new delays. And the artificial crunch is doubled with the natural one  but there no longer is any way to further mobilize the team, because they are all working at full capacity anyway. Managers face problems  it is necessary to postpone the premiere or release an unfinished game. And the people are burned out  but this is just not a problem, as they can be replaced with new ones, full of energy... 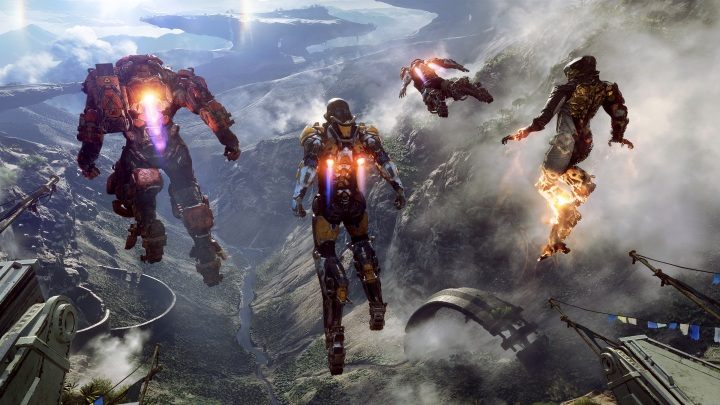 Anthem is a perfect example of what happens when an artificially induced crunch is duplicated with a serious, natural crunch.

Does crunch occur only in game dev?

Of course not. This is the term most commonly used in the technology industry and mostly associated with it, but in fact, this phenomenon can occur in absolutely any company, both large and small. I even have an example from my own life. A few years ago, I worked for a small company of five people, a bookbinding company, where the boss was very fond of promising unlikely deadlines  regardless of whether the client needed rapid completion of the gig or not. Framing books in crocodile skin or gluing master theses with an ancient, very moody machine are complex and stressful tasks, it's easy to make a mistake.

With tight deadlines, an error like that most often caused a cascade of delays in subsequent orders. And if a genuinely urgent job came along in the meantime, the whole work schedule went to hell, and we had to do overtime, exposed to additional stress, which could easily have been avoided. We were easily able to avoid that when we were taking orders, rather than our boss. Crunch can occur in any company  a single manager with a tendency to exploit people and replace them with new ones every few months is enough.