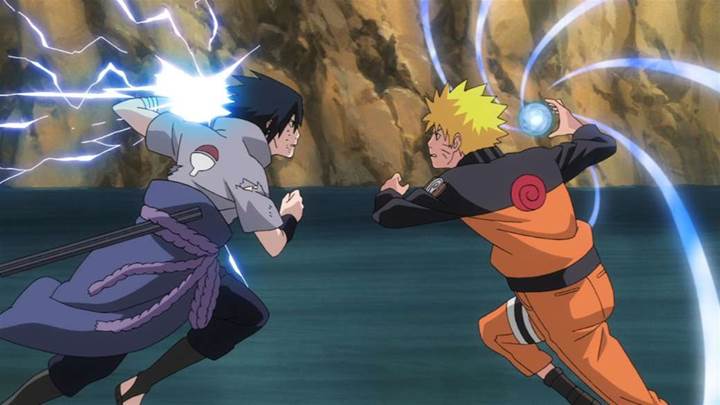 Sasuke is one of the main characters in manga and anime. The boy, never showing his emotions, is one of the last representatives of his clan. Almost all of his friends and his own parents were killed by Sasuke's brother, Itachi. This event marked the beginning of the transformation of the young warrior. From a talented kid, considered to be one of the most talented kids in the entire academy, he turned into an introvert teenager fixated on revenge.

The author of the manga, Kishimoto, initially didn't want to have Sasuke in the story at all. It seemed to him that Naruto didn't need a similar rival. The publisher, who wanted to invest in the series, convinced him, however, that the main character deserved proper frienemy. Willing to deliver his best, Kishimito went through dozens of manga with a similar theme. Drawing Sasuke wasn't easy for him, too – the hero almost always looked too mature for a twelve-year-old. The final effect isn't the result of a creative frenzy, but a long, meticulous process of tweaking the material.

In the anime, the fight between friends turned out to be a real visual masterpiece. It's enough to compare the frames from the first episodes with what happened during this fight. Sasuke vs Naturo is also in many ways the culmination of the entire series. Although it was not the most important fight, it's difficult to imagine the series without it. It just had to go down. And that the rivals still remained friends after the beautiful and exciting exchange of blows? It was the icing on the cake.