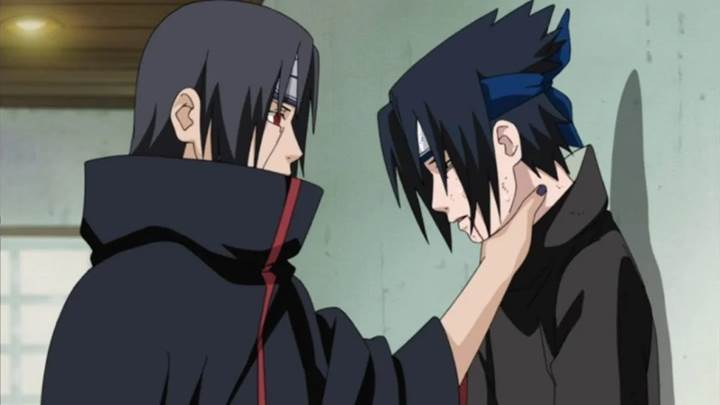 For many years, Sasuke's main motivation was to avenge his parents and clan. Unexpectedly killed by a powerful enemy, they stood no chance of any form of defense. Itachi, Sasuke's older brother, only spared him, considering that he was too weak to pose any threat.

Since then, Naruto's introvert frienemy has gone far out of his own way to gain the power to defeat his brother. It took him a long time, a lot of blood, sweat and tears – not only his own – but eventually, the two Sharingan masters met in battle once again. Itachi seemed calm, and Sasuke was hungry for revenge. It was one of the few emotions he displayed.

When he had no chakra left to use, it seemed that he could not defeat the weakened Itachi. But Sasuke had been preparing for this day for so long that he considered every possibility. Using his lightning power, he hurled lightning bolts at Itachi, seriously injuring him. Despite this, in his last attack, Sasuke's older brother approached him to gouge his eyes out and claim victory. Instead, he put a finger to his forehead, looked into his eyes, and fell. It was then that Sasuke began to wonder what his brother's motives really were.