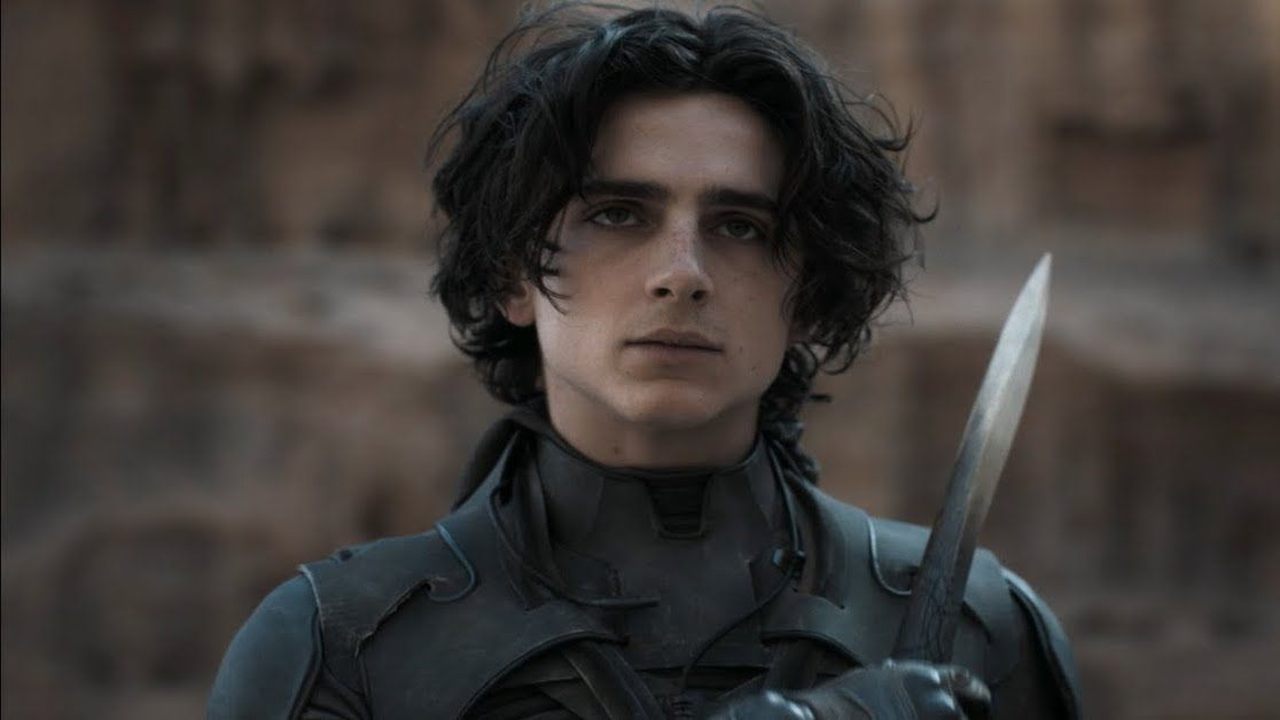 In retrospect, Dune seems similar to Cyberpunk 2077 in my opinion. This refers specifically to the pre-release expectations of the audience, and not at all to the technical state of the work. The hype on Denis Villeneuve's film was so great that it was impossible to please everyone. And yet - we got a picture that captivated many viewers, myself included. It's a Movie with a capital M, about which I've been thinking for a long time after the screening. I reflected on the characters' life paths or the fate of the on-screen world. In fact, my friends and I still discuss this movie till this day.

The screen adaptation of one of the most famous science-fiction novels of the twentieth century from the moment of its publication received polar reviews. I'd say that not much has changed in that regard after the film's premiere. Still, I decided to put Dune on our list of the best movies of the past year. Why is that?

First of all, Villeneuve finally got what he asked the producers for in his previous films: the possibility of dividing the script into two parts. This proved to be very beneficial to Dune because it allowed the director to avoid the mistake committed by the previous adapter of Frank Herbert's best book - David Lynch. Villeneuve did not have to wonder what to show on screen and what to describe with not very thrilling expositions. The second aspect is the beauty of Dune . The Canadian director is probably one of the best stylists today. And it shows. After the screening, I began to understand why Villeneuve urged viewers to go to the cinema.

The third point is directly related to the first. Due to the fact that the next installment of this story is still ahead of us, we know that we are dealing with only a prologue of the story proper. Nowadays, I find myself missing cinematic trilogies or sagas like Star Wars . Villeneuve has a chance to present us with one.