Just like in case of any such rankings, choosing the ultimate best productions is difficult. 2021 allowed us to visit theaters again, and in the meantime, the streaming platforms treated us with movies of various quality. The movies listed below are not perfect, they all have their flaws, but as a whole they are good enough that we decided to highlight them. It is a kind of a mishmash: from independent, sometimes borderline documentary cinema – to blockbusters. Everyone will find something for themselves.

The second half of the year brought us many intriguing titles, both blockbusters and smaller productions. We've added nine new movies. 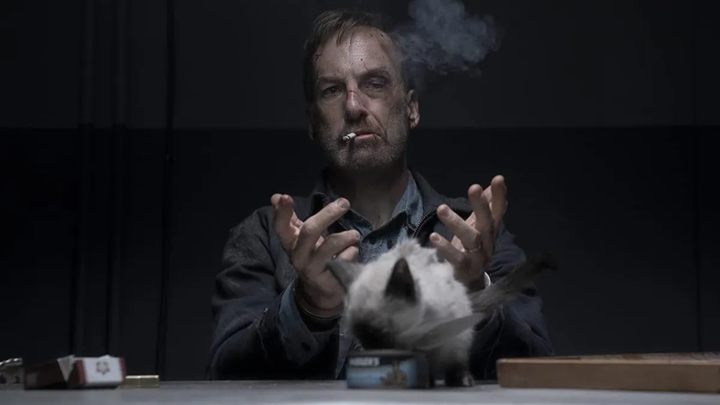 Nobody is kind of like Home Alone for an adults. The movie keeps getting high reviews, mainly due to the great script by Derek Kolstad, whose work is known to fans of the genre from the John Wick series, and the role of Bob Odenkirk, a new and unexpected action movie star. Known for Breaking Bad and Better Call Saul, the actor has lost none of his charisma, and critics praise him especially for… combat scenes. I admit that Nobody can surprise, but at the same time it leaves the viewer wanting more. It's a very uneven movie.

First of all, and paradoxically, it's because of Odenkirk. His performance is wonderful, but the rest of the cast (except maybe Christopher Lloyd) don't hold up to his level. The cliché and unconvincing antagonist is especially jarring. Additionally, the movie has a rather vague plot, which is only an excuse to push the action forward. This plot structure has already been used multiple times in action cinema: a middle-aged man unleashes the alpha male inside him due to a specific set of circumstances. Whether it's a pastiche of this kind of masculinity, or an expression of longing and a glorification thereof – it's honestly difficult to say.

The influence of John Wick is very evident here, although at the script level, several decisions have been made to give Nobody some unique flavor. For example, compared to the franchise with Keanu Reeves, this movie turns more towards comedy. There isn't enough such instances, however, to cut the comparisons completely.

Don't get me wrong: it's a very good film and a real treat, not only for action movie fans. We have a lot of emotions here, tons of humor and a very graceful main role. In addition, everything is topped off with extremely well-made combat scenes. After a hard day's work, an afternoon with Nobody is a real treat. Pure entertainment at a solid standard.