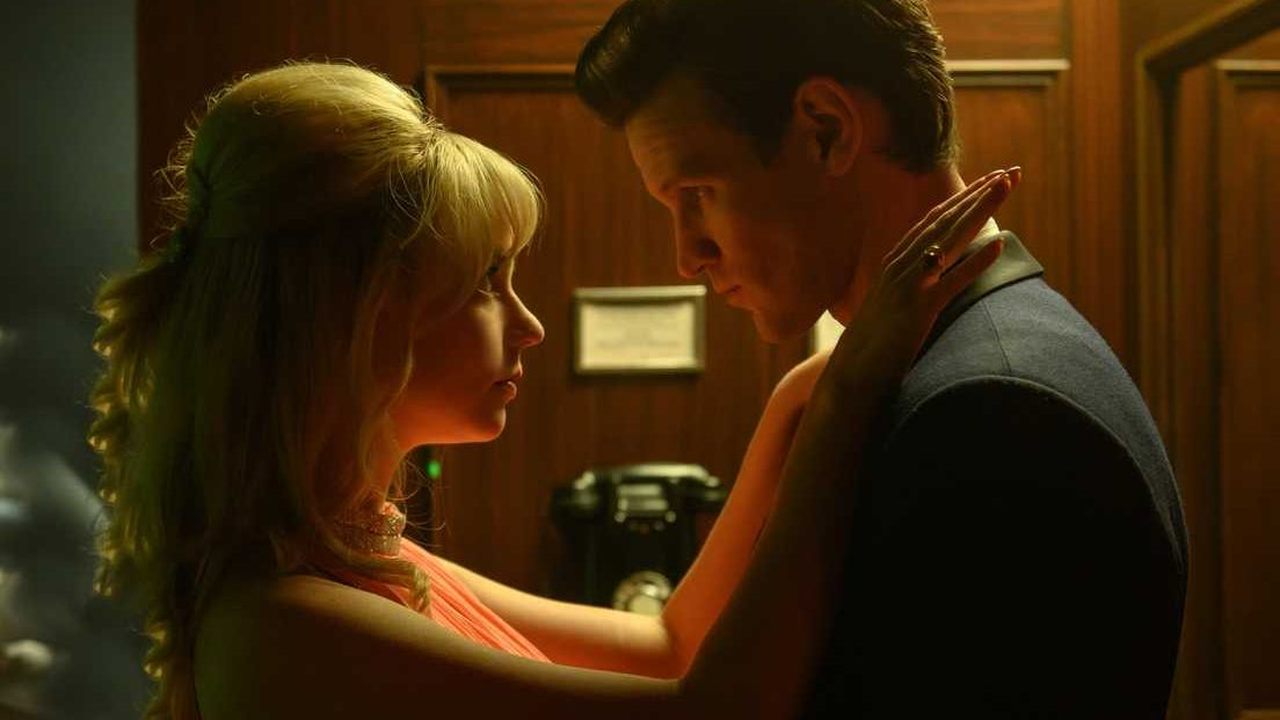 As I am not a fan of horror movies, I have to admit that Last Night in Soho breaks out of the rule. And it is not because of the director. Edgar Wright made two films that I enjoyed: Hot Fuzz and Baby Driver .

The latest movie by the recognized (even if underapprediated by myself) artist takes itself seriously and it is difficult for the viewers to treat it otherwise. Wright is not afraid to mix genres, and his horror movies are full of comedy and young adult romance influences. Last night in Soho didn't give me the chills throughout the screening or make me bite my nails in fear of what will happen next, and yet there is something attractive about it. These days, I appreciate works that skillfully use pop culture clichés. And in Soho, Wright does it really brilliantly.

One of the main reasons why this movie is worth watching is the character played by Anya Taylor-Joy. The atmosphere of the entire movie depends on her. Depending on what state she is in, the world around her changes and spins, stops or rolls slowly like a cylinder. I wasn't the actress's biggest fan after her performance in Queen's Gambit, but I changed my mind completely after the stellar performance she gave in Wright's movie. The style of narration in Soho is completely dependent on the personality of the main characters - such a technique, as is usually the case with this director, comes with a great risk. Fortunately, this time Taylor-Joy managed to take the pressure and at the same time carry the entirety of London depicted in the movie.

TOO REAL A HORROR

When discussing Edgar Wright's film, it's also worth mentioning Ridley Scott's new picture, House of Gucci. The film had enormous potential, which was additionally boosted by an excellent cast, led by Lady Gaga and Adam Driver. Ultimately, however, Scott gave us a rather negative surprise - although the director of Gladiator created an amazing atmosphere, the plot itself, or rather the narrative, did not carry the genre weight of the intrigue in the family of the famous fashion designer. It's a pity, but still worth a watch!