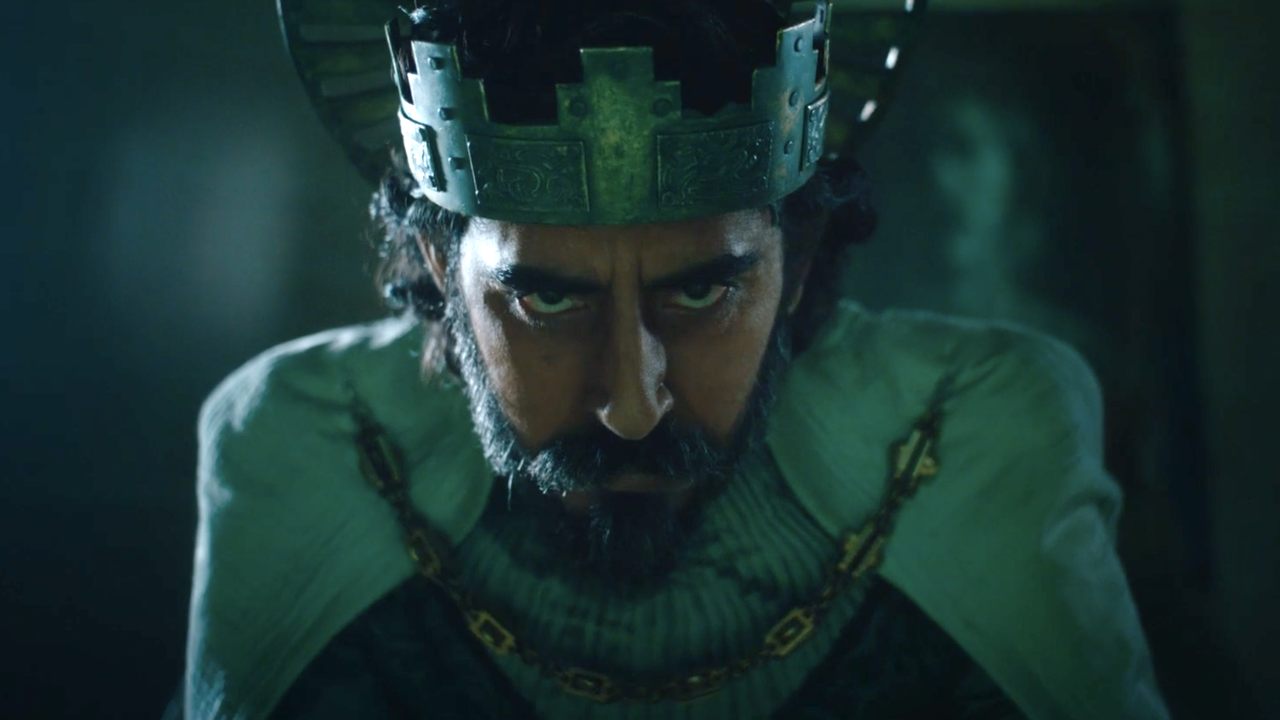 The Green Knight is full of symbolism. I admit that at first the form that David Lowery chose for his film did not suit me entirely. I had to sleep, eat breakfast, and drink coffee in order to be able to properly evaluate this film. Eventually, I found it one of maybe three of the best productions I've seen in the last few months.

At first glance, The Green Knight may seem like a montage of many mismatched stories. When you read more about the Arthurian legends, though - and that's what Lowery was inspired with, after all - you will start noticing the directorial and screenwriting artistry of the creators of this Irish-American film. It has been a long time since the cinema had seen an adaptation so mature and respectful towards the source material, especially one of the adventures of King Arthur and his knights. Usually, films that deal with this subject focus on showing an appealing, light adventure full of duels and intrigues.

The Green Knight, on the other hand, is a legend about humanity and the struggle with one's own weaknesses. It is primarily a story about the fact that nothing is permanent. Including us. Individual places and even characters return as something new. If you love movies that need to be analyzed, during which you ask yourself: "If?", "Who?" "Why?", The Green Knight will find a place in your heart.

While Lowery's The Green Knight is full of symbolic mysticism and mystery, Ridley Scott's Last Duel is firmly grounded. It is a full-blood historical drama on the highest production level. So what was missing from The Last Duel to make it a spectacular success? Well, it was a prosaic thing, and a bit sad as well: a proper marketing campaign. So if you have not heard about this movie yet, I encourage you to watch it, because it's worth it.