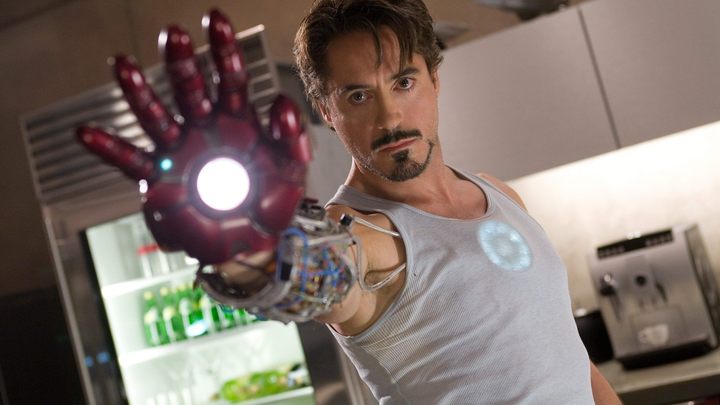 This guy needs no introduction. Another of the superheroes without powers is Iron Man. Mischief-makers repeat – as with Batman – that Stark's superhuman ability is the contents of his wallet. This doesn't change the fact that, according to the criteria adopted for the purposes of this text, Iron Man fights villains without any cosmic or magical abilities, armed only with an extraordinary intellect, and supported by his bank account.

It must be emphasized that his mind was unique, though. At the age of 15, Tony began studying electrical engineering at the MIT. At 21, he already seemed poised to take over the family fortune, but surely, the circumstances under which that happened would have been something the future leader of the Avengers would have preferred to avoid. He received the business as an inheritance after his parents died in a car accident. Since then, Stark has begun to move up the social ladder, helping the American state to fight communism – both in the notebooks published since 1963 and in real life, being a symbol of the development of the industry of the United States.

The entire Marvel cinematic universe began with Iron Man. The 2008 fantasy-science picture directed by Jon Favreau won the hearts of audiences around the world. And for the actor portraying Tony Stark – Robert Downey Jr. – it became a ladder to popularity that he did not achieve in his prime, before falling into health problems resulting from alcohol and drug abuse. I can't believe you don't already know this superhero and his history – especially as outlined in the works of the MCU. However, if you don't, you can easily find most of the titles featuring him online.